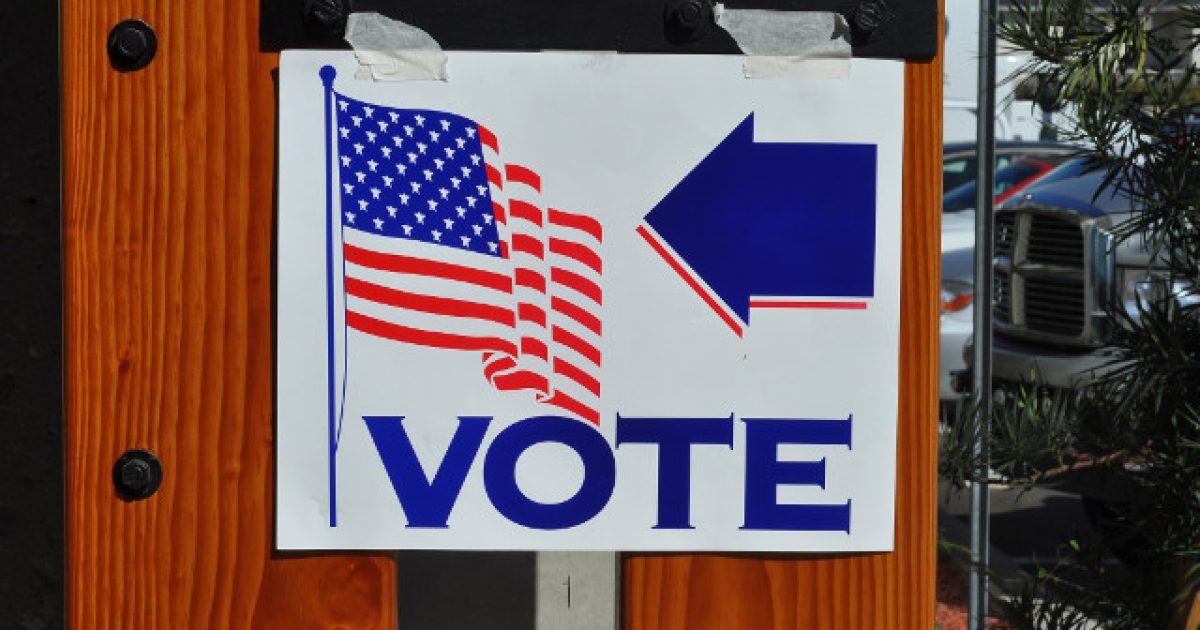 A recently conducted poll reveals that a majority of Americans lack a fundamental understanding of how and why the American electoral system is so awesome and is the most fair and equitable one that has ever existed in human history.

Yes, that’s right. A whopping 53 percent of Americans support chucking the electoral college in the dumpster and going over to a popular vote system.

An NBC News/Wall Street Journal poll released Monday finds that 53% of those surveyed said they support electing presidents by popular vote as opposed to 43% of respondents who said they prefer sticking with the Electoral College.

The results are largely based on political partisanship, though. Of those who voted for Hillary Clinton during the 2016 presidential election, 78% support ending the Electoral College, while 74% of those who voted for President Trump say they want to keep the system in place.

During that election, Trump beat Clinton by winning the Electoral College despite losing the national popular vote to Clinton.

Some of the 2020 candidates vying to take on Trump in the upcoming election have announced that they support scrapping the system. Sen. Elizabeth Warren, D-Mass., said in March that she supports ending the Electoral College.

So why is junking the electoral college such a disastrous thing to do? Well, it basically makes the rural vote, which is where the vast majority of Americans live, completely obsolete, allowing progressives who have congregated in the big cities to have all the power and say over who governs the United States.

A popular vote would completely cut out the voice for American citizens living in the midwest. The electoral college system allows those individuals to have a say in how they are governed at the federal level and that’s critically important.

Every citizen has the right to be heard when it comes to who represents them and leads the nation. A democratic popular vote threatens that right and should therefore be scrapped. The system, while not perfect, is still the best in the world, and we need to fight to preserve it.