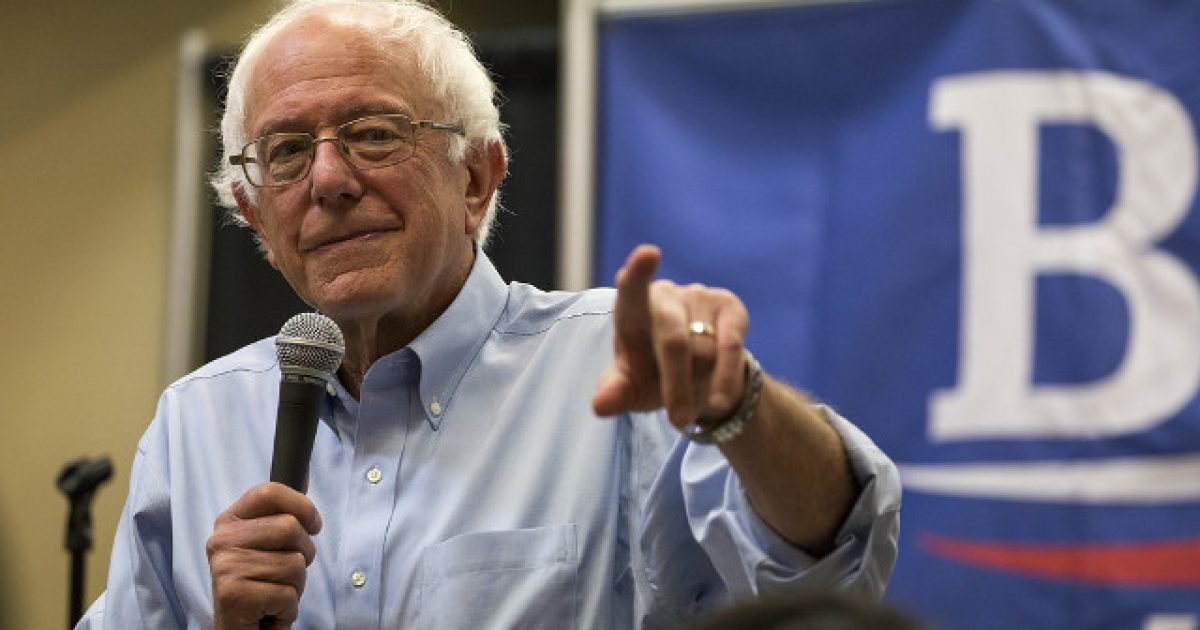 A new Gallup poll just came out and the results of this bad boy are absolutely terrifying, especially if you’re someone who wants to see the liberties and freedoms we enjoy as citizens of America continue for future generations.

The poll asked whether or not folks would feel comfortable voting for a socialist presidential candidate. Nearly fifty percent said yes.

Goodbye, Lady Liberty. It was nice while it lasted.

The survey showed that 47 percent of adults would vote for a socialist candidate and that 43 percent of Americans believe that socialism in some form would be good for the country.

Gallup conducted a random telephone survey April 17-30 of 1,024 adults from all 50 states including the District of Columbia. The survey’s margin of error is 4 percent.

Still, 51 percent of Americans said socialism would be a bad thing for the country.

But the survey’s results showed a remarkable historical shift from decades past.

Back in 1942, a survey put out by Roper/Fortune found that 40 percent of adults viewed socialism as a bad thing, while 25 percent saw it as a good thing. The remaining 35 percent said they had no opinion.

We’ve fallen a long, long way over the years, as you can clear see. Why such a big shift in our culture over the decades?

Well the simple answer is that progressivism has become more pervasive over the years, invading every facet of culture like an infectious disease. Film and television have become the ideology’s mouthpieces, while young kids have been indoctrinated with socialistic ideas in both public schools and universities.

It’s been a strategy socialists have been employing for many, many years. You see, instead of playing politics for short term wins and gains, progressives played the long game and as a result, they’ve gained majority influence on America.

If conservatives want to win back the country to principles of freedom, we need to employ the same strategy and merely use politics as a stop gap while we work on the culture. This means creating original entertainment that is high quality and communicates our worldview in powerful ways.

It means starting schools and encouraging homeschooling, providing material that teaches our worldview and also educates young people how to deal with different views and opinions.