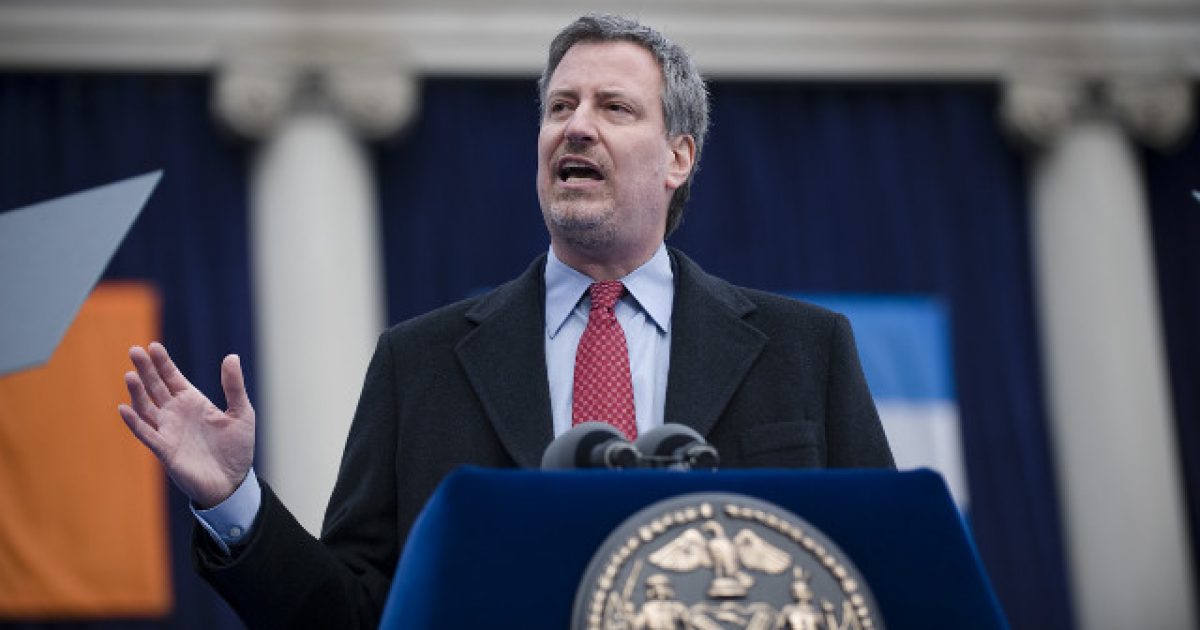 If you ever wondered just how much of a bonehead New York City Mayor Bill de Blasio really is, his new criminal guidelines should make it crystal clear for you.

Apparently the new guidelines will allow more violent young adults to have a “get out of jail free” card releasing them with no charges for things like assault and battery and armed robbery.

Mayor Bill de Blasio’s Office of Criminal Justice has developed new guidelines which his office hopes to allow three times as many teens to be released from jail with no bail. The policy takes effect Saturday.

It will also increase the number of adults who qualify for the mayor’s no-bail Supervised Release Program.

The policy will expand the Youth Engagement Track to include young adults ages 18-19. It’s currently capped at 17 for most of the city.

The program, which allows mostly “high-risk” teens charged with misdemeanors or nonviolent felonies to be released without bail, will expand to more serious and violent crimes including first- and second-degree robbery.

Miriam Popper, executive director of diversion initiatives for the Mayor’s Office of Criminal Justice, expects the number of eligible teen defendants to more than triple, according to the Post.

Teens who are released with no bail will be “placed on an intensive supervision schedule in the first month,” Popper wrote in a memo to judges earlier this month. Those who are placed in the program would also be required to undergo psychological counseling.

Why the expansion of the program? To help reduce the prison population so de Blasio can close Rikers Island prison complex. Yeah, that sounds like a grand idea. Let more guilty people off the hook and release them from jail back onto the streets. What could possibly go wrong?

Criminal types are a lot like terrorists. Once they’re released, they return to their old way of life, which includes criminal activity. When terrorists are released they often go right back to their former organizations and get to work planning and plotting new attacks. Same difference here.

This is such a horrific idea. It proves just how little de Blasio actually cares about the people of his city. He’s all about that progressive agenda and looking good for the Democratic Party. He’s already plotting his next move up the chain and doing garbage like this is how he earns it. 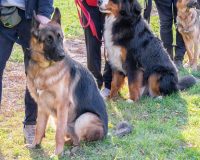 Trump’s Net Worth Dropped Over A $Billion During His 4-Years In Office
April 12th, 2021 The Lid