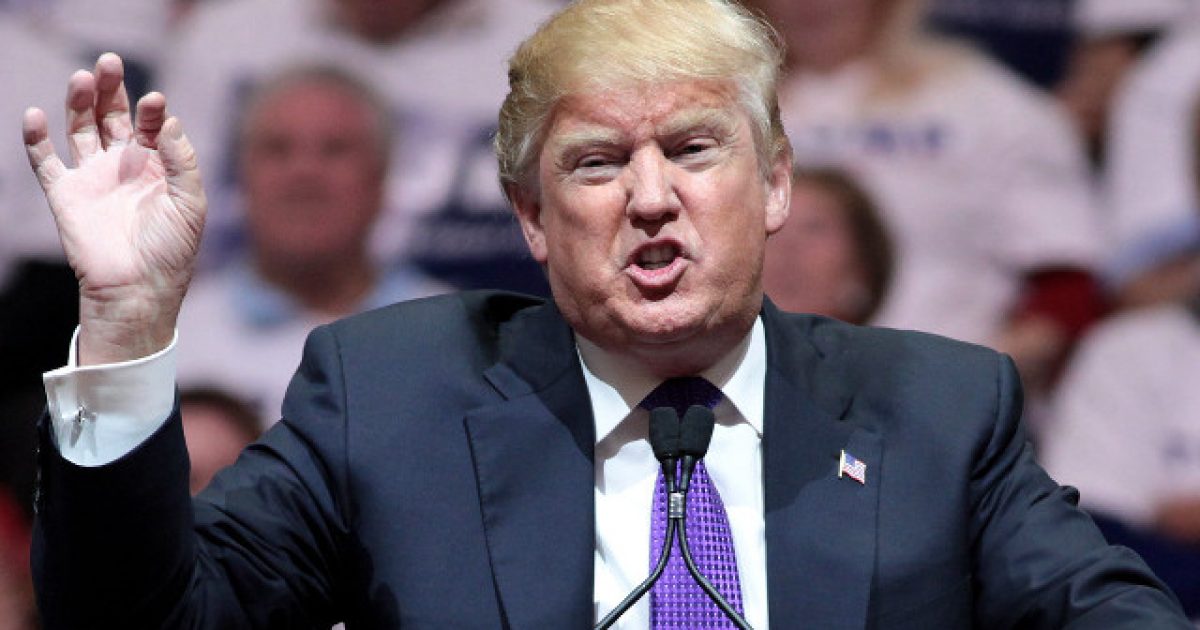 A bill is about to come across the state governor’s desk that could potentially have a huge impact on the 2020 election next year, as it seeks to give all of the electoral college votes to the popular vote winner.

The war over the Electoral College has been waging for awhile now, but gained a lot of heat after President Trump lost the popular election and still got enough Electoral College votes to defeat Hillary Clinton and take the White House.

The purpose of the Electoral College is to prevent big cities from dictating how the nation as a whole is governed and ensuring folks who live in rural areas have a voice in national elections.

By a vote of 12-8, the Nevada Senate passed AB 186 on Tuesday, which if signed by Gov. Steve Sisolak, will add Nevada’s six electoral votes to the 189 votes already pledged by 14 other states in the National Popular Vote Interstate Compact, which would “guarantee the Presidency to the candidate who receives the most popular votes across all 50 states and the District of Columbia.” If triggered, the pact would override the majority decision of voters in particular states.

Thus far, 14 states and one district have officially passed the measure, their collective electoral vote total currently at 189. The compact requires a minimum of 270 total pledged electoral votes to go into effect. Should Sisolak sign the bill, the total would edge up to 195 votes.

The Electoral College is an incredibly important part of the American system, guaranteeing that every American voice and vote matters, which is something liberals hate because folks in the middle of the country often help hold their radical agendas in check.

Without the Electoral College, big cities, the vast majority of which are run by liberals, would be the ones deciding the path forward for our country, and you can bet your bottom that would be bad, bad news for those of us who treasure freedom.

The fear here is that this bill, if signed into law, will inspire other states to follow suit. Let’s hope that doesn’t happen.