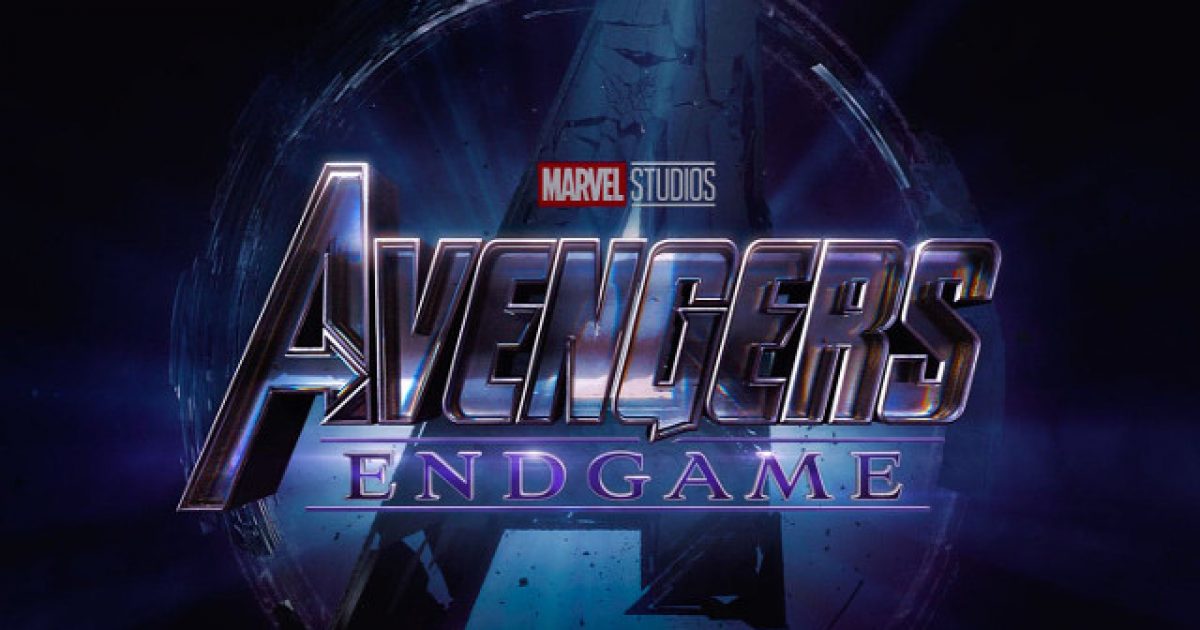 MTV had some harsh criticism for what is shaping up to be the biggest film possibly of all time, “Avengers: Endgame,” which wraps up the 22 film Infinity Saga created by Marvel Studios over the last decade, claiming it is guilty of “ableism.”

However, a disabled man had the perfect response to this nonsense. Best response ever.

The reason? Because the length of the movie, which eclipses three hours, forces some people to alter their bathroom habits.

“For disabled fans … particularly those whose disabilities interfere with their bladder control, the runtime can feel daunting and inhibitory,” an article published by MTV last week claims.

In fact, the article claims the movie’s runtime is downright “exclusionary” — because it inhibits the full moviegoer experience.

“Expecting disabled people (or anyone for that matter) to hold their pee for three hours is exclusionary, particularly when you add into the equation the full dynamics of the moviegoing experience, which include not just the length of the film itself, but also the customary mid- and post-credits scenes and the concessions a moviegoer looks forward to consuming,” the article claims.

You can’t make this insanity up, folks. This is MTV. This is what the younger generation actually thinks about and gets outraged over. These whiners are one day going to be pushing us around in our wheelchairs while running major corporations and entire countries.

The world is doomed.

Here’s another tasty treat from the article:

Disability, within fandoms and in Hollywood, is constantly overlooked, whether that’s in connection to casual tweets to “just deal” with the runtime and hold your pee until the credits, or in regards to broader accessibility and inclusion issues, such as limited (or no) captioning made available to disabled moviegoers. The stark ableism of such remarks discounts the predicament disabled fans are faced with, and makes them feel invisible and isolated in spaces they occupy.

One response in particular, from a disabled man, has generated attention online.

“Excuse me, excuse me! I’ve seen the ‘Avengers: Endgame’ two times,” Ricky Berwick says in a video posted to Twitter. “Motherf***ers! Don’t speak for us. Don’t speak for the disabled community if you are not disabled. You know what MTV? Go play some music. That’s what you are good at. Don’t come after us, don’t speak for us.”

(The following video has some rather harsh, strong language.)

This guy pretty much said what the vast majority of folks probably think, so maybe, next time, MTV ought to find something a little more substantial to discuss rather than a movie’s runtime. Good grief.

Not to mention if these folks can’t handle not going to the bathroom for three hours, they can always wait until the film comes out on Blu-Ray and watch it at home. Just a thought.