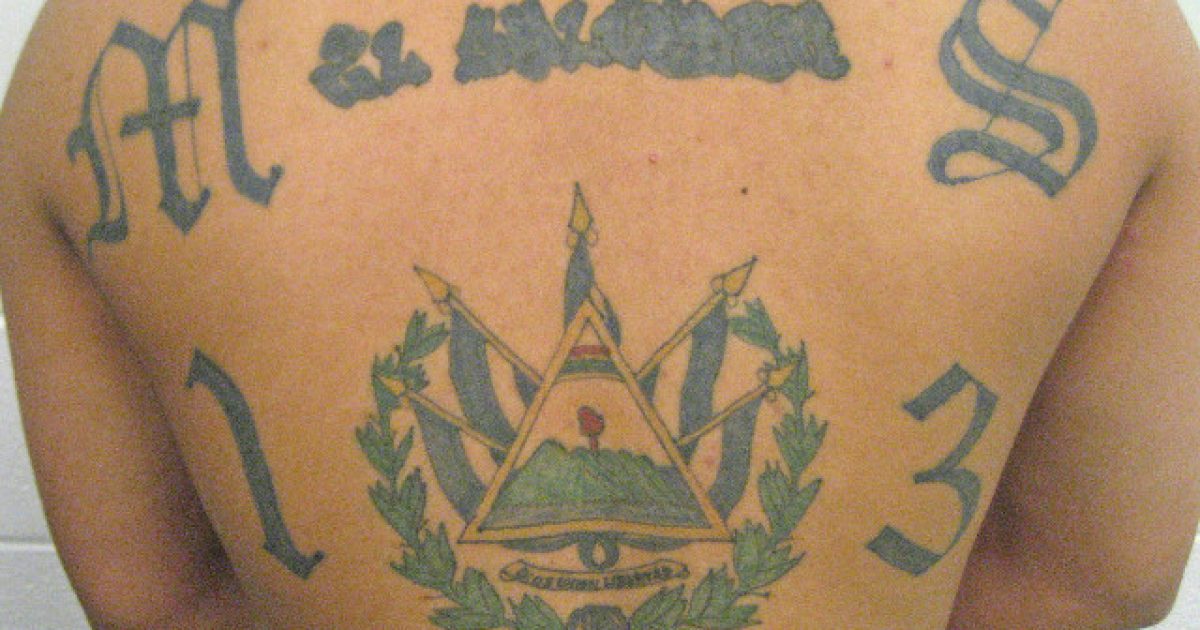 Immigration and Customs Enforcement has sent out a release acknowledging that members of the infamous and extremely dangerous and violent street gang known as MS-13 were released by local authorities in Prince George’s County in Maryland and are now suspected to be involved in the murder of a 14-year-old girl.

This kind of tragedy is going to be much more common in the future if we don’t stop favoring illegal immigrants and get rid of sanctuary cities.

Following the recent arrest of two unlawfully present teens suspected in the violent murder of a young girl in Maryland, U.S. Immigration and Customs Enforcement (ICE) Enforcement and Removal Operations (ERO) officers in Baltimore are again seeking to take custody of the illegal aliens through the ICE detainer process following the Prince George’s County Detention Center’s (PGCDC) failure to cooperate.

According to the Washington Examiner, “A detainer is a way of asking local law enforcement to hold an individual up to 48 hours in its jail until federal agents can pick the person up. Once in federal custody, the individual will go through removal proceedings and likely be deported.” The Examiner added, “Andrew Cephas, a spokesman for Prince George’s corrections, said the boys were not released onto the street but were transferred to the Cheltenham Youth Detention Center, thus they did not inform ICE.”

ICE Baltimore Field Office Director Diane Witte stated, “As law enforcement officers, we must continue to serve and protect the American public and act in the interest of public safety first. These individuals had demonstrated violent criminal behavior before, and because they were released in spite of the lawful detainer, they were afforded an opportunity to take a life.”

Josue Rafael Fuentes-Ponce and Joel Ernesto Escobar were arrested on May 18, 2018 for attempted first-degree murder, attempted second-degree murder, participating in gang activity, conspiracy to commit murder, attempted robbery, and other related charges. According to ICE, federal officers filed a detainer with the Prince George’s County Detention Center, but the two suspects were released without ICE being notified.

Then, on May 15, 2019, the body of Ariana Funes-Diaz was found; an autopsy determined she died from blunt force trauma. On May 16, the Prince George’s County Police Department issued a warrant for the arrest of Fuentes-Ponce, Escobar and 14-year-old Cynthia Hernandez-Nucamendi.

Mary Lou McDonough, Director of the Department of Corrections of Prince George County, Maryland, responded to the criticism from ICE by protesting, “A detainer is not a warrant; it’s a civil detainer: it’s actually a request for localities to hold inmates until ICE decides whether they want to conform or not.”

Yet another pointless tragedy that could’ve been avoided if not for the sickening policies of the radical left. How much more of this are liberal Democrats willing to see before they get out of the way and allow Trump and conservatives to take the proper measures to seal off the border and encourage the enforcement of our current immigration laws?

This poor young girl is dead because criminal illegals were let go and are now loose on the streets where they can do even more damage.

The topic of immigration has nothing to do with race or skin color. It has everything to do with protecting our people, both physically and economically, from those who in other countries who wish to harm them.

Too bad the left doesn’t get that.