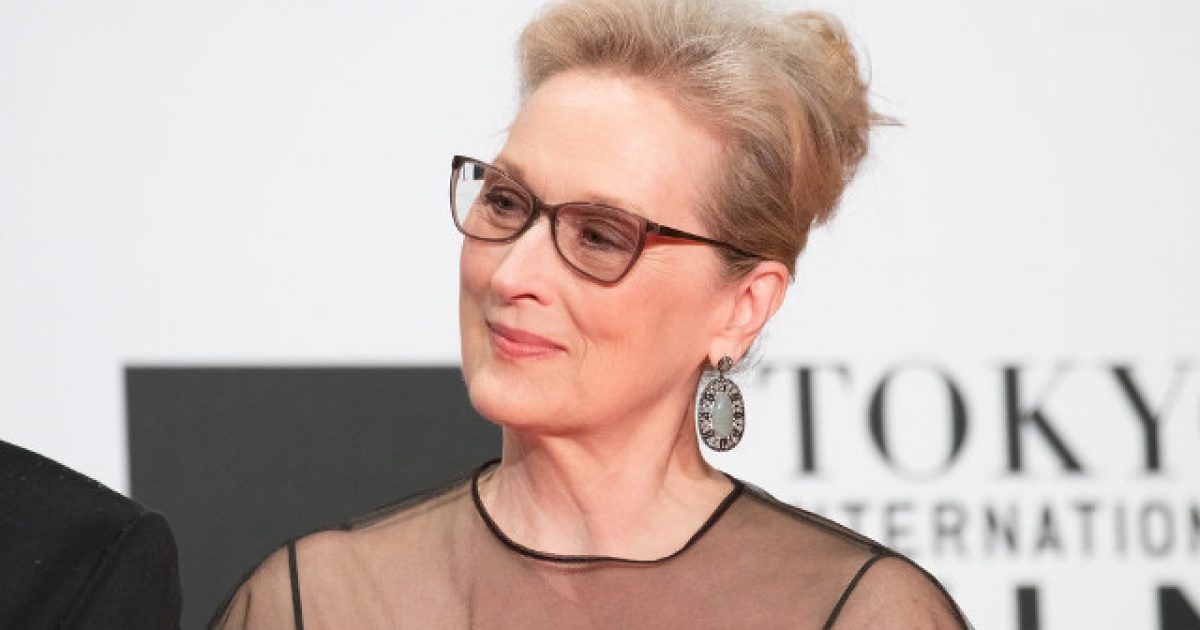 You know hell is about to freeze over when hardcore liberal actress Meryl Streep actually says something you can 100 percent agree with. And that’s exactly what’s happened with her latest comments about the phrase “toxic masculinity,” which she has flat out rejected and for good reason.

“Sometimes I think we’re hurt. We hurt our boys by calling something toxic masculinity. I do,” Streep said during a Q&A for hit television show “Big Little Lies” hosted by Vanity Fair.

“And I don’t find [that] putting those two words together … because women can be pretty f***ing toxic,” the Oscar winner continued.

“It’s toxic people,” said Streep. “We have our good angles and we have our bad ones.”

According to the U.K.-based Independent, “Streep added that she thinks labels can be ‘less helpful’ than direct communication when calling out detrimental behaviour.”

“We’re all on the boat together. We’ve got to make it work,” the actress said, referencing “certain behaviours and attitudes commonly associated with men that are perceived as being harmful, such as repressing emotion and acting in an aggressive manner,” according to the outlet.

Now keep in mind, all of this is coming from the mouth of an avowed, outspoken feminist who has actually teamed up with Gloria Steinem in the past.

But yes, Streep is right on the money. There are plenty of toxic folk in either gender — and yes, there are only two genders, but let’s not open that discussion right now — who are plenty capable of destroying the good in our society.

Why give these individuals more satisfaction by allowing their awful behavior to take us deeper into political correctness and leave us even further divided?

Men and women are both capable of great act of evil. Sin is no respecter of persons as they say.

Good on Streep for coming out and saying this.