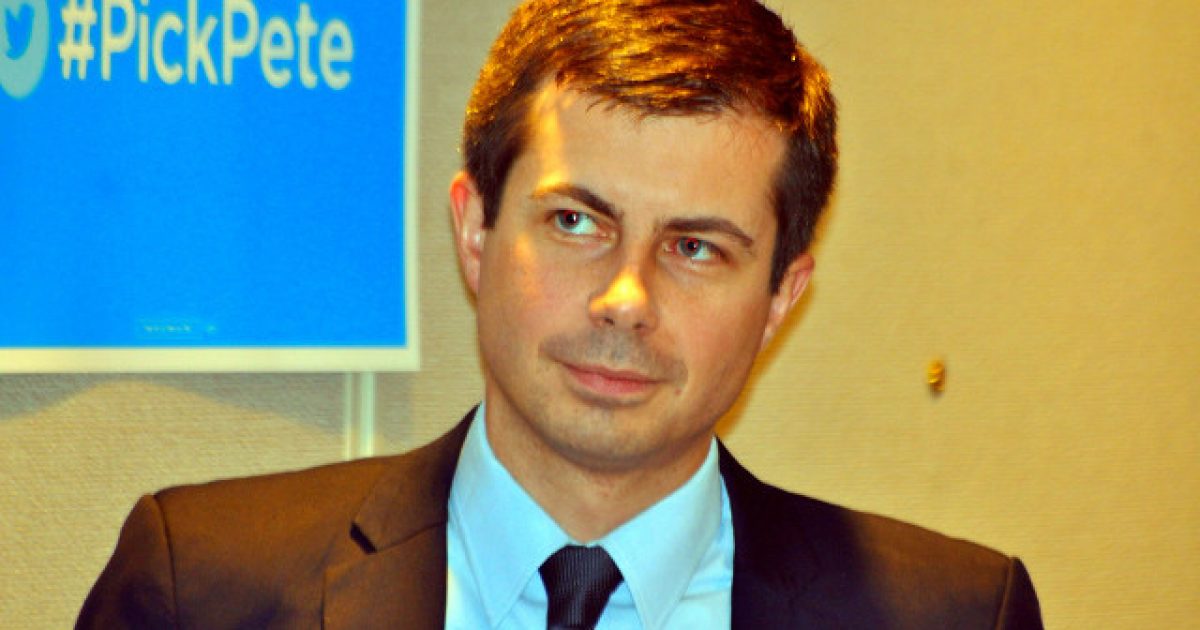 So it seems that rather than listen to the scolding they received back in the 2016 election when Donald Trump got voted into the highest office in the land, Democrats running for president are still hinging their hopes on booting President Trump from office.

One such individual is Democratic presidential candidate — and mayor of South Bend, Indiana — Pete Buttigieg, who has recently jumped on the bandwagon for impeachment. These people never learn, do they?

In an interview with the Washington Post on Thursday, Buttigieg was asked if he supports impeachment proceedings against the president, to which he responded, “of course,” The Hill reports.​

The South Bend, Indiana mayor also said “it’s very clear the president deserves impeachment,” adding: “And the case for impeachment is being built each passing day by the White House.”

“As to when and how the House goes about launching those procedural steps to get the inquiry up and running, I’m going to leave that up to the House,” he said.

Despite supporting impeachment, Buttigieg said his focus is trying to defeat Trump in 2020.

“I’m a 2020 candidate — the best thing I can do about this is not a procedural issue in the House of Representatives, it’s getting the nomination and beating the president,” Buttigieg said.

Other presidential hopefuls who would really, really like to see their political adversary removed from office includes Sen. Elizabeth Warren and Beto O’Rourke.

Here’s the thing. It’s easier to have your ultimate opponent removed from the race than it is to take seriously the will of the American voters and move back from being so radical in ideology. See, if they move back to the center and drop all this far left-wing nonsense, then they risk alienating their base and they don’t want to do that.

What they don’t understand is that those they alienate, they’d more than make up for with new folk who might be persuaded to vote Democrat if they weren’t so hardcore into socialism.

Then again, since these efforts will to impeach will likely fail, perhaps it’s better to let the Democratic Party destroy themselves and their chances for a victory next year by continuing their current course of action.