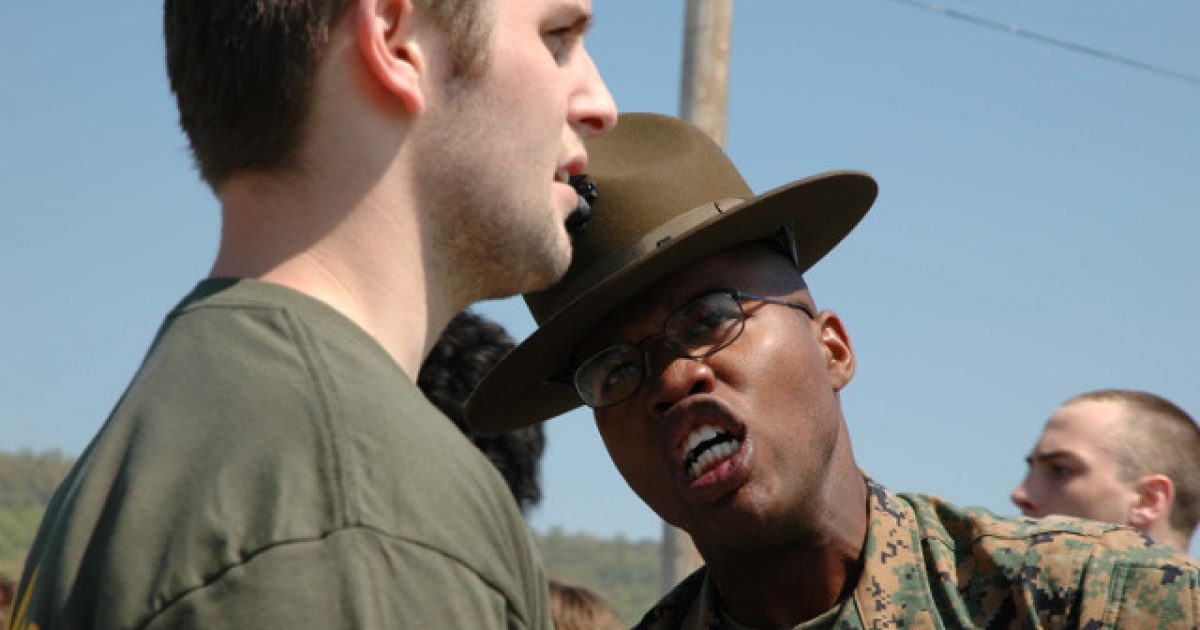 So the U.S. Marine Corps is looking into the possibility of integrating it’s boot camp so that men and women recruits would train together instead of separately.

The reason for the sudden change? Apparently they tested the concept with their first coed class graduating without any problems.

The real question is whether or not those results will be repeatable.

On March 29, the Marine Corps’ first mixed-gender training battalion graduated from boot camp at Parris Island, South Carolina. According to Military.com, the experiment of weaving female recruits into traditionally all-male units “could serve as a model for more co-ed training companies moving forward.”

Lt. Gen. David Berger — the nominee for incoming Marine Corps commandant — addressed the issue during his Senate confirmation hearing before the Armed Services Committee Tuesday, saying such a policy change could occur sooner rather than later.

During the hearing, Sen. Joni Ernst (R-Iowa) requested that Berger provide a brief summary of how the Parris Island experiment went, and asked, “If confirmed, based on those results, would you pursue further gender integration during Marine Corps basic?”

“That company graduated a few weeks ago,” Berger replied, “We started with about 50 females as part of the company, as you’re probably aware, ma’am. We measure the same things in every company that goes through there: how well they did physically, how many injuries they had, all those sorts of things.

“The statistics — to answer immediately, your question — for this company were the same as any other company,” the nominee continued. “There were a few areas higher, a few areas lower, but it went great. The program of instruction that we use in the Marine Corps, we didn’t change. We just changed where they were billeted, and it all worked out.”

According to Military.Com, Marine officers already train together and the Marines remains the only branch of the military that doesn’t train men and women together in one unit.

There will no doubt be a lot of pushback from the folks who are used to doing things the old way, but whether or not that will actually be a problem doesn’t seem likely.

Regardless of whether our soldiers are men or women, there’s no denying the incredible sacrifice these folks give up in order to protect our nation and our way of life from the enemies we have around the world who would love nothing more than to see our nation fall.

Without the blood, sweat, and tears of these incredible individuals, the liberty we take for granted on a daily basis would cease to exist.

Make sure to thank a veteran today.