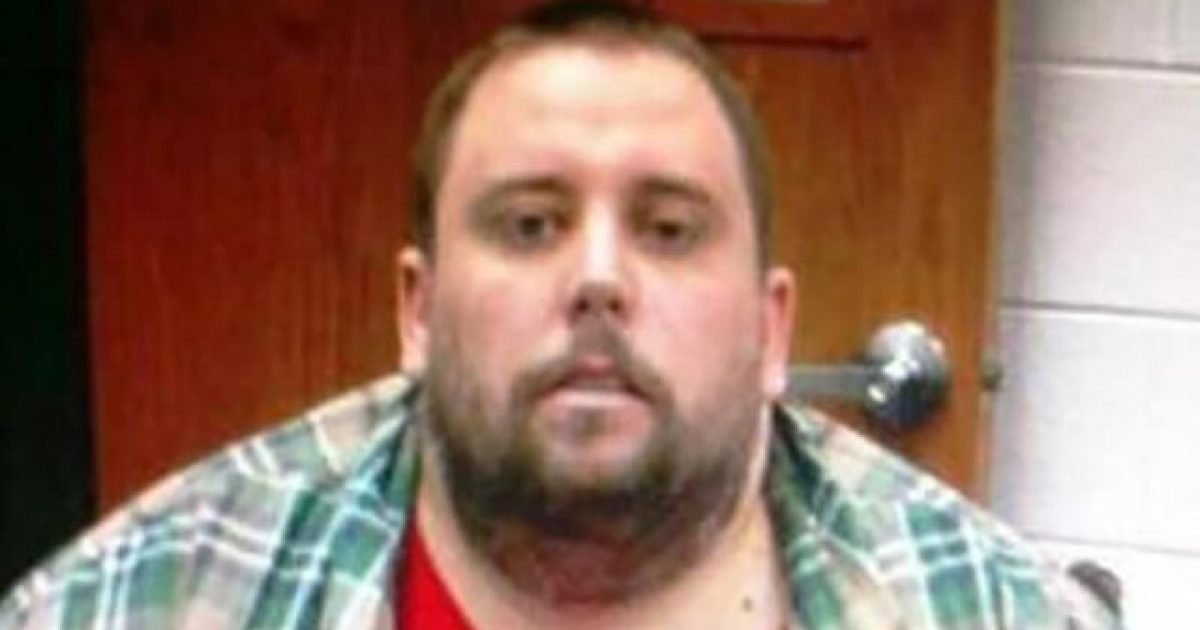 John H. Durham, U.S. Attorney General for the District of Connecticut, has announced that a federal grand jury has indicted a Connecticut man who allegedly threatened to kill President Trump and others, which means he could end up sentenced to 140 years in prison.

Makes you want to ask this fellow if it was worth it or not to let his anger and rage over political topics drive him to the point of wanting to make threats of murder against others. Especially now that he could potentially die in prison.

Federal prosecutors have accused Gary Joseph Gravelle of sending a letter threatening to kill the president in September. He’s also accused threatening to harm others and blow up property in Connecticut via the U.S. mail, email, and telephone.

On Thursday, a federal grand jury in New Haven indicted the 51-year-old Gravelle on 16 counts that could land him in prison for up to 140 years.

Gravelle, who is also known as Roland Prejean, was identified as a member of the American Knights of Anarchy, or AKA, according to the court documents, the New Haven Register reported.

Gravelle allegedly mailed several letters that contained a white powder along with a piece of paper that said, “You Die” and “Anthrax is an acute infections disease caused by the spore-forming bacterium Bacillus anthracis, a category A agent,” according to court documents, the newspaper reported.

In the letter to Trump, which also included a white powder, Gravelle allegedly wrote, “I, Gary Gravelle, … as a faithful soldier of the AKA, am coming to KILLDonald Trump … ”

The powdery substance turned out to be harmless, officials said.

As if that wasn’t enough, this wackadoo also made phone calls where he threatened to detonate explosives in several locations in the New Haven area.

Gravelle has been charged with 12 counts of maliciously conveying false information about an explosive, with a maximum of 10 years of prison time for each charge. He was also charged with three counts related to the Anthrax letters, each with a maximum penalty of five years for each.

If this man is not found guilty, it will be because the jury in the case is slanted against Trump. In years past this wasn’t as big of a concern as it is now. Our nation has never been more divided along political lines as it is today. It’s tragic, but we now have to wonder and worry if a person will get a fair shake at a trial depending on what is known about their political beliefs.

Let’s hope that justice is truly served in this case.