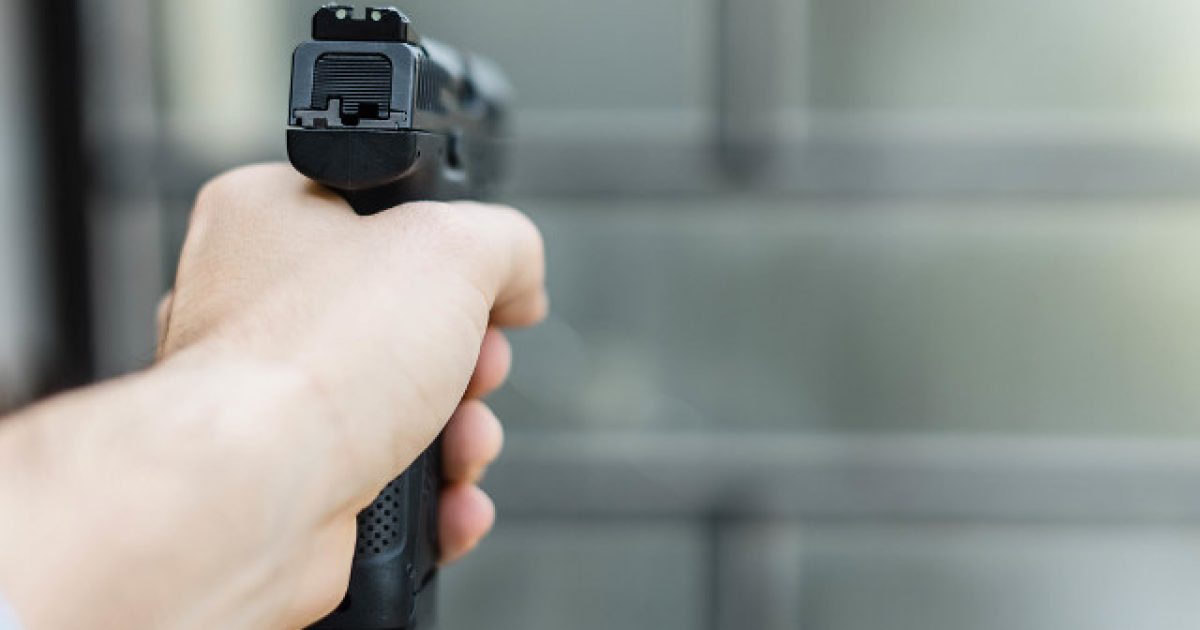 You’d think with all of the stories that get on the news featuring a law abiding, Second Amendment practicing individual defending their home from intruders, would-be murderers, thieves, and rapists would think twice before breaking into someone’s home, realizing it might be the last bad decision they ever make.

Apparently an intruder near Forney in Kaufman County didn’t get the memo, as he broke into the home of an armed woman, a mistake that proved to be very costly.

She didn’t answer the door because she didn’t recognize the man or his vehicle, the station said.

But soon after, the woman heard her back door being kicked in, KDFW reported.

With that she called 911 and locked herself in a closet while staying on the line with the 911 operator, the station added, noting the time of the call was about 9:45 a.m.

Then the intruder confronted her while she was still in the closet, KDFW said — and that apparently was the intruder’s last mistake.

The homeowner defended herself by shooting the suspect, the station reported.

When Kaufman County sheriff’s deputies arrived, the intruder — who has not yet been identified — was pronounced dead, KDFW said.

The woman did not receive any injuries and Texas Rangers are currently helping local law enforcement conduct an investigation into the incident.

Some folks don’t learn things the easy way. Unfortunately, the hard way can often times be fatal, as was the case in this particular incident.

Without the Second Amendment right to bear arms, who knows what kind of awfulness awaited this poor woman. If the left is truly pro-woman as they claim to be, then they need to be pro-gun too.

How much for women can you be if you want to take away the right to own a weapon that often levels the playing field against much larger, stronger attackers?

The war on guns is the real war on women.