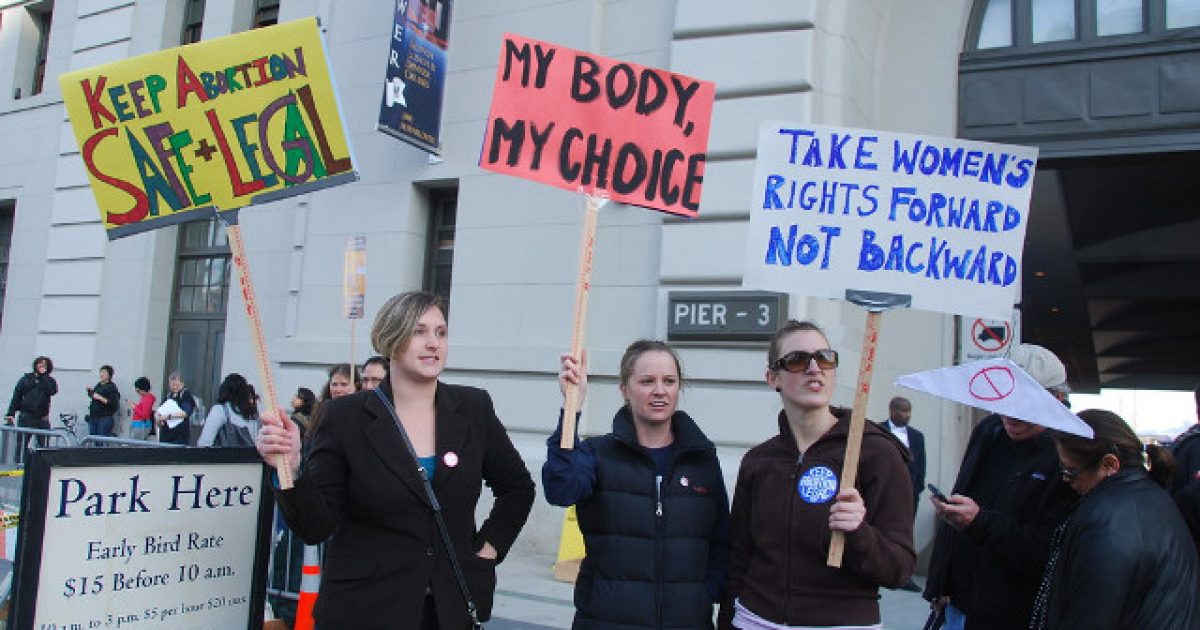 The county of Los Angeles has decided to send a message to the entire country by letting everyone know just how much they love abortion and support the murder of unborn children by showing their displeasure with the state of Alabama’s “heartbeat bill” through a ridiculous travel ban.

Killing babies means that much to these people. Let that sink in for a moment.

The Los Angeles County Board of Supervisors voted to “impose a one-year restriction on travel to the state of Alabama for official county business,” The Hill reports. In a statement, Los Angeles County Supervisor Hilda L. Solis characterizes the Alabama bill as “an act of aggression upon all of us” and declares that the county will stand in solidarity with all the oppressed women of the southern state.

“We must stand in solidarity and in opposition against extremist and unconstitutional laws that put the health and wellbeing of families at risk,” Solis says. “The constitutional and human right to a safe and legal abortion is part of the very fabric of the United States. As such, Los Angeles County will stand against all attempts to dismantle the protections afforded by Roe v. Wade and the U.S. Constitution.”

Solis boasts that the travel restriction “sends a strong signal that infringing upon an individual’s rights to reproductive health and privacy are not American values.”

Despite the lofty rhetoric, the travel restriction is not a true ban, as Solis acknowledges. Los Angeles County officials can travel to Alabama on county business in cases of “emergency response, training, or assistance, or other legally-required matters where the failure to authorize such travel would seriously harm the County’s interests,” she explains. The ban is thus more of a symbolic act than anything that has any real-world consequences.

No matter how “legit” this travel ban is, the message it sends is loud and clear. Los Angeles supports the right of mothers to offer up their children as human sacrifices on the altar of convenience to the gods of this modern age.

It’s indecent, blasphemous, and just plain horrible. We are now a culture that is obsessed with death and the destruction of life, rather than protecting and preserving that which is precious and sacred. We’ve fallen far from the perch of greatness and God will be judging this wicked, wicked generation.

Abortion is the Civil Rights issue of our modern era. How sad is it to think of all the thousands of children who had their right to life, the most fundamental right we all possess, stripped from them by women and men who were too evil and wicked to take responsibility for their actions?

Let’s hope there is a backlash against the city of Los Angeles that sends a message to them about how the pro-life crowd will never stop fighting against the evil they promote.