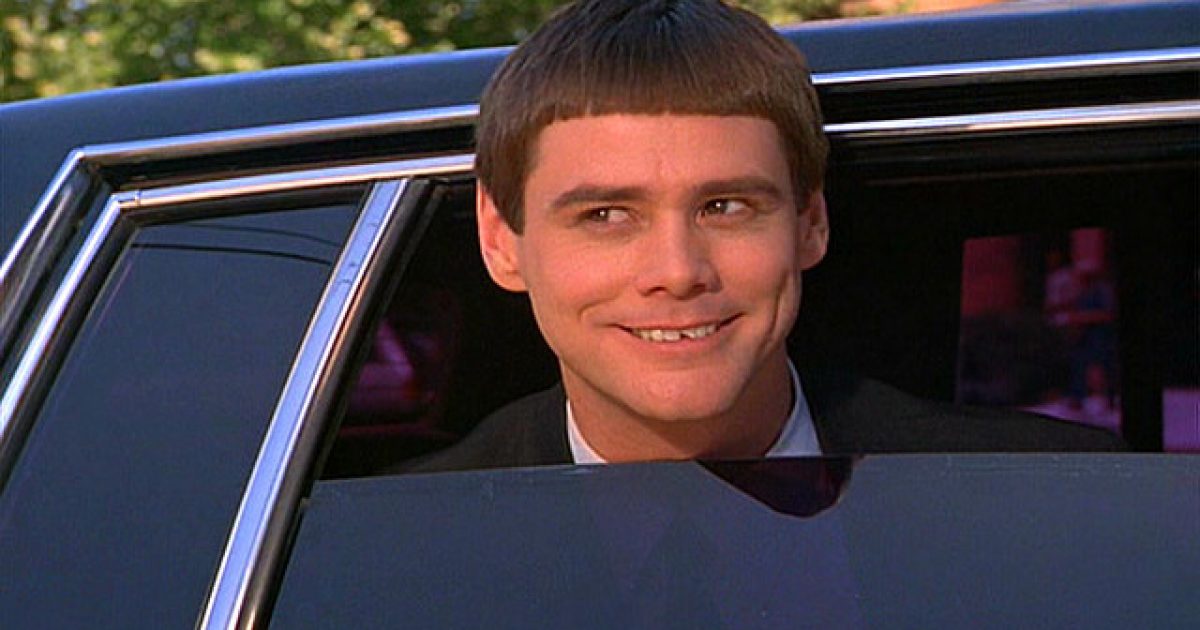 Comedic actor Jim Carrey has made more of a name for himself in recent years for creating extremely politically charged works of “art” and sharing them on social media, many of which are totally disgusting and mean spirited.

However, the latest piece he posted concerning Alabama’s governor and the state’s awesome anti-abortion bill, is without a doubt his most vile yet.

Strangely, pro-lifers are actually thanking him for it.

Carrey created an image of Alabama Governor Kay Ivey, a Republican, being murdered in the womb via abortion. The unborn child, with the head of Ms. Ivey, is being injected in the brain with poison, just as an unborn baby during an abortion procedure would be.

“I think If you’re going to terminate a pregnancy, it should be done sometime before the fetus becomes Governor of Alabama,” the comedian captioned the photo.

I think If you’re going to terminate a pregnancy, it should be done sometime before the fetus becomes Governor of Alabama. pic.twitter.com/6QgsY2rMz7

Describing the procedure in a video for pro-life site Live Action, practicing obstetrician-gynecologist and former abortionist Dr. Anthony Levatino notes that babies in the third trimester are “almost fully developed and viable, meaning he or she could survive outside the womb if the mother were to go into labor prematurely. Because the baby is so large and developed, the procedure takes three or four days to complete.”

“On day one, the abortionist uses a large needle to inject a drug called Digoxin,” the doctor explains. The drug is either injected into the baby’s head, torso, or heart by a needle to the mother’s abdomen. “The baby will feel it,” Levatino says. “Babies at this stage feel pain.”

After the mother’s cervix is opened with sticks of seaweed called laminaria, she is induced to give birth to her dead baby.

“While the woman waits for the laminaria to dilate her cervix, she carries her dead baby inside of her for two to three days,” he explains. “On day two, the abortionist replaces the laminaria and may perform a second ultrasound to ensure the baby is dead. If the child is still alive, he administers another lethal dose of Digoxin.”

If the woman cannot make it to the clinic to give birth to her dead child, she might be advised to give birth to the child on a toilet, he notes. If the mother does make it to the clinic, but the child does not fully come out, a dilation and evacuation procedure must be performed, meaning “the abortionist will use clamps and forceps to dismember the baby piece by piece,” Levatino says. “Once the placenta and all the body parts have been removed, the abortion is complete.”

Absolutely disgusting on every single level, right? So what could pro-lifers possibly find to be thankful to Carrey for after illustrating such an awful procedure in his art?

At least you seem to know how grisly an abortion is. Your image is accurate down to the abortionist’s cannula suctioning out the brain matter of the fetus, sort of like a serial killer at work. Bravo Jim Carry, you do know what an abortion looks like. Bravo!

This is one of the most effective advertisements for the pro-life cause that I’ve seen in a long time. Thank you for your service, Jim! https://t.co/DrEEwp49G6

What Jim is depicting here is an aspiration D&C abortion. A metal speculum forces open the birth canal and a powerful vacuum tube sucks out the baby piece by piece. The remaining body parts are scraped out and the mangled corpse is tossed into a medical waste dumpster. https://t.co/DrEEwp49G6

Thank you for the truly accurate (and therefore horrifying) portrayal of abortion… sucking out the brains of a PERSON because that person is inconvenient to you. You blessed the pro life movement with this.

I know you intended for this painting to support abortion, but it vividly illustrates the pro-life argument:

Thanks once again, Mr. Carrey for exposing the truth behind the pro-child murder movement that seeks to make it legal for folks to kill their unborn babies for the sake of economic convenience.