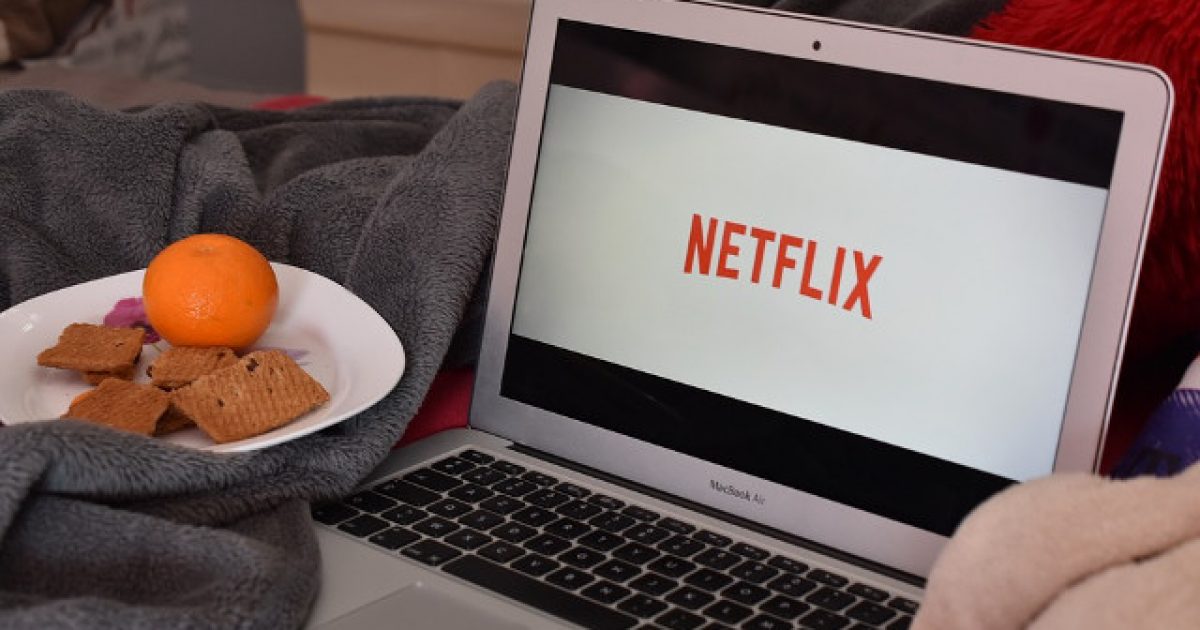 So earlier this week Netflix, the world’s leading streaming content service, threatened to boycott the state of Georgia and no longer use the state as a filming location due to the passage of an anti-abortion law.

However, as we speak, they’re filming a project in the Middle East, where abortions are totally illegal.

Yeah. Where we’re from, they call that hypocrisy.

“We have many women working on productions in Georgia, whose rights, along with millions of others, will be severely restricted by this law,” Netflix’s chief content officer Ted Sarandos told Variety. “It’s why we will work with the ACLU and others to fight it in court. Given the legislation has not yet been implemented, we’ll continue to film there, while also supporting partners and artists who choose not to. Should it ever come into effect, we’d rethink our entire investment in Georgia.”

Netflix was later joined by Disney, NBCUniversal, CBS, Showtime, and WarnerMedia with similar calls to boycott Georgia throughout the week. But, as noted by LifeNews, Netflix is clearly willing to work in heavily abortion-restrictive countries.

According to Variety, on the very same week that Netflix threatened Georgia, the company began working on its third Arabic original, titled “Paranormal,” which will, of course, be produced in Egypt. From the report:

Netflix is stepping up production in the Middle East with its third and most ambitious Arabic original, titled “Paranormal,” with young Egyptian director Amr Salama (“Sheikh Jackson”) on board as director and showrunner.

“Paranormal,” based on bestselling Arabic horror books by late Egyptian author Ahmed Khaled Tawfik, is being jointly produced by Salama and prominent Egyptian indie producer Mohammed Hefzy, whose Film Clinic shingle is known internationally for churning out a stream of edgy titles such as “Microphone,” “Sheikh Jackson” and “Yomeddine.”

The series, set in the 1960s, marks the streaming giant’s first foray into a drama produced in Egypt, which is historically the Arab world’s production powerhouse. “Paranormal” depicts the adventures of lead character Dr. Refaat Ismail, a hematologist who finds himself “faced with a series of supernatural events.”

Take a wild stab at how strict the abortion laws are in the countries of Jordan and Egypt. In Jordan, abortions in almost every case, except where the life or mental health of the mother are banned. People who violate those laws get tossed in the clink.

Oh, and funny enough, Disney is threatening Georgia over this law too and yet they used parts of Jordan to film “Aladdin.”

Egypt bans abortions in all cases except when they think the mother’s life is in danger or fetal abnormality.

So apparently they only have a problem filming in locations that hold to a Christian worldview and advocate for traditional family values as proposed in the Bible.