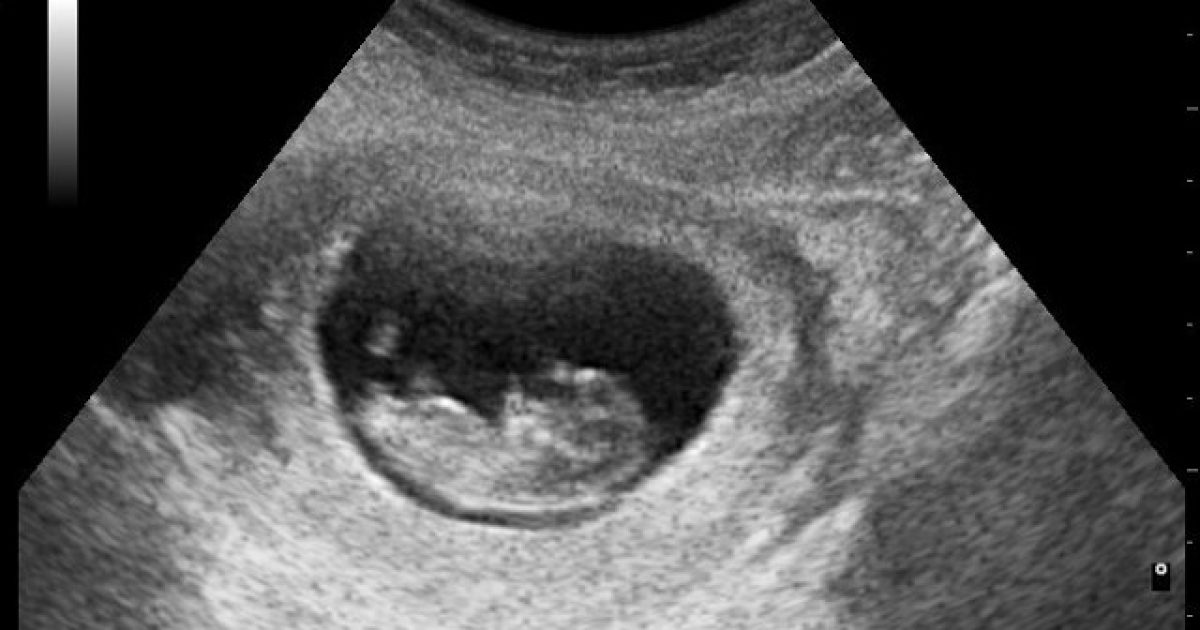 In typical left-wing media fashion, HuffPost tried to slam the Alabama anti-abortion bill, the most strict in the entire country, by stating that it was “great news for white supremacists,” however there’s just one problem with that.

Statistics show that abortions have a substantially higher impact on minorities than white folks. But then again, the mainstream media has never let a silly little thing like facts get in the way of their agenda pushing.

“Many white supremacists subscribe to the bogus conspiracy theory that white people are going extinct due to immigration and falling birthrates among white women,” writes Campbell. “To them, the strict abortion bill that passed the Alabama Senate on Tuesday ― which aims to challenge a woman’s constitutional right to choose to end a pregnancy ― represents a huge victory in their effort to propagate the ‘white race.'”

“Prominent white nationalists have long held that the answer to their stated problem ― namely, people of color within their country’s borders ― is to conceive more white babies,” he writes, citing calls for a “white baby challenge” by white nationalists pushing back against black and Jewish “invaders.”

Near the end of the piece, Campbell indirectly acknowledges the fundamental flaw in white supremacists cheering the southern state’s new abortion law: “Alabama’s bill restricts abortions for everyone ― not just white people.”

In a piece titled “Abortions Racial Gap” published in 2014, The Atlantic’s Zoe Dutton notes that “women of color are five times as likely to terminate a pregnancy as their white counterparts.”

“An African-American woman is almost five times likelier to have an abortion than a white woman, and a Latina more than twice as likely, according to the Centers for Disease Control and Prevention,” writes Dutton.

A pro-life group called Bound4Life put out a summary of recent studies conducted by the Guttmacher Institute and the Centers for Disease Control and Prevention and the numbers are shocking:

According to the Guttmacher Institute, “Women who obtain abortions are predominantly poor or low-income, in their 20s and unmarried; black women and Hispanic women continue to be disproportionately represented among abortion patients.”

Planned Parenthood, the country’s leading supplier of pre-born child murder, was founded by a progressive named Margaret Sanger who was a horrific racist. Her reasoning for founding the organization was to get rid of minorities by destroying black families and through abortion. Her whole purpose was to eradicate blacks. Think about that for a second. Let it sink in deep.

This is who folks on the left idolize and claim, with a straight face, to be all about equality when it comes to racial issues.

Hypocrisy at its finest.