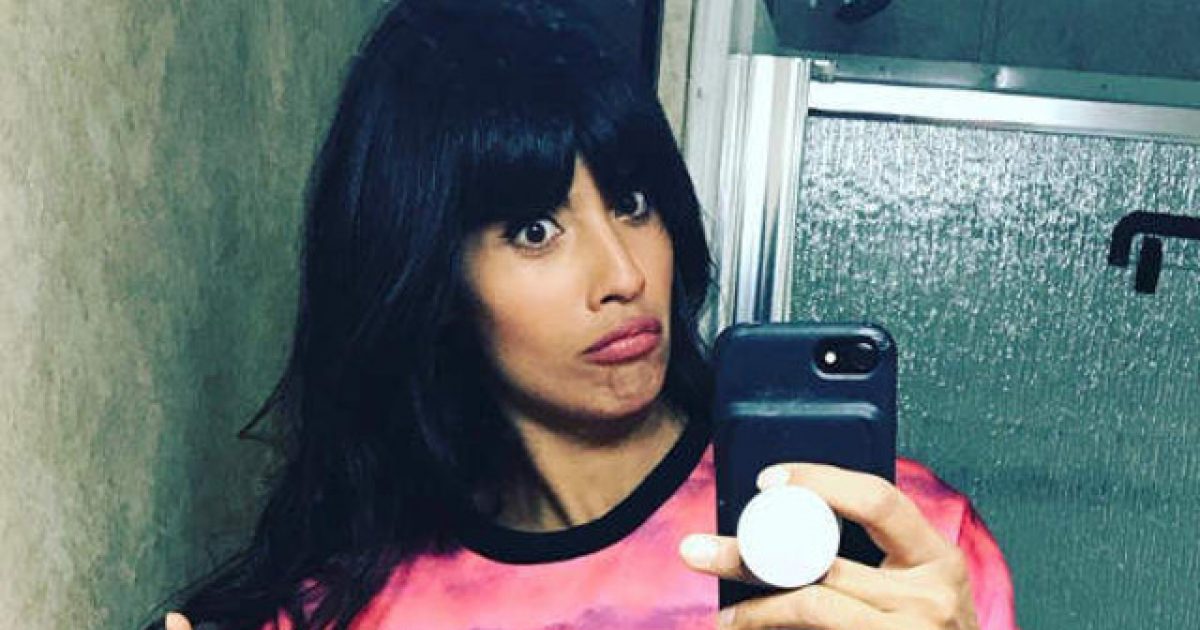 It’s no secret that Hollywood is full of despicable, horrifically terrible people, but sometimes one of the many liberal “elites” that work in the entertainment industry says something so absolutely devoid of any human decency it still manages to shock us.

Like the comment made by “The Good Place” actress Jameela Jamil who suggested that it was better to kill children in the womb than allow them to live in foster care.

To say this is absolutely deplorable is an understatement.

The actress, who is consistently promoting social justice causes, made the statement while criticizing Georgia’s new pro-life legislation, commonly known as the “heartbeat bill.” The law bans abortion after an unborn baby’s heartbeat can be detected, which is typically around six weeks gestation.

“This anti-abortion law in Georgia is so upsetting, inhumane, and blatantly demonstrative of a hatred of women, a disregard for our rights, bodies, mental health, and essentially a punishment for rape victims, forcing to carry the baby of their rapist,” claimed the 33-year-old.

This is incorrect, however, as the law has an explicit caveat for rape, incest, and the life of the mother.

Jamil continued, revealing that she had an abortion when she was younger, which she called “the best decision” she’s ever made, and suggesting death-by-abortion is more optimal than placement in foster care:

“I had an abortion when I was young, and it was the best decision I have ever made. Both for me, and for the baby I didn’t want, and wasn’t ready for, emotionally, psychologically and financially. So many children will end up in foster homes. So many lives ruined. So very cruel.”

So according to the bankrupt worldview of Jamil, it’s not cruel to deny a child’s right to life in the womb, but it is to allow them a chance to actually take the gift they’ve been given and try to make something with it?

What planet is this woman from? How does she sleep at night knowing she’s justifying the brutal slaying of innocent life? It’s amazing to me these people can’t see how wicked and evil their ideology truly is.

I had an abortion when I was young, and it was the best decision I have ever made. Both for me, and for the baby I didn’t want, and wasn’t ready for, emotionally, psychologically and financially. So many children will end up in foster homes. So many lives ruined. So very cruel.

Jamil caught a ton of backlash for her comments and was quick to add a third tweet.

Ps.. this isn’t any diss at ALL to foster homes. I’m in awe of people who take in children in need of a family and a home: but if Georgia becomes inundated with children who are unwanted or unable to be cared for, it will be hard to find great fostering for them all. ❤️

You know, if Jamil didn’t want a child, she had the option of not having sex, which was a sure fire way to avoid getting pregnant. If you want to have big girl pleasure, you need to be willing to accept big girl responsibilities that come with that pleasure. If you’re not ready to do that, you’re not ready to drop your pants. Period.

That may sound harsh, but these folks need a good dose of solid truth told without filters to punch its way through the hard skulls.

There’s never a valid reason for killing an pre-born child. Jamil is a murderer, plain and simple. The fact she’s committed such a heinous act and is still trying to justify it speaks volumes.