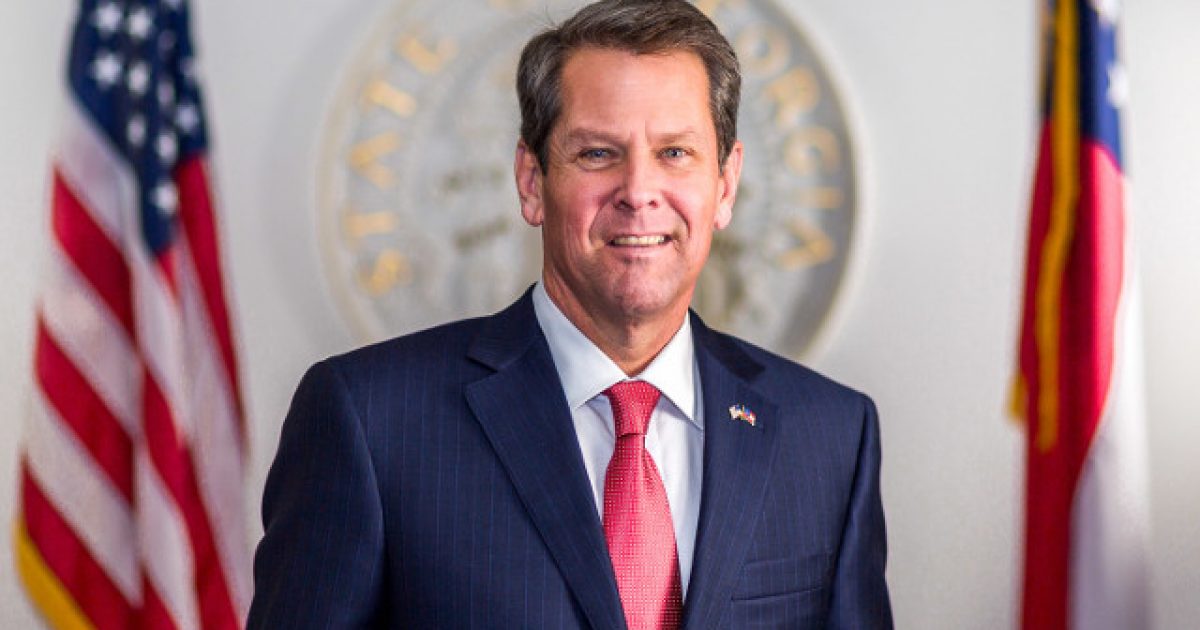 Georgia Republican Gov. Brian Kemp took some time to mock all those mamby-bamby celebrities who have threatened to boycott his state over the new restrictive abortion law that was passed recently, and it’s glorious.

This is the kind of thing state legislators need to start doing a bit more of, showing the “elite” in Hollywood that we don’t really need them or their patronage to survive. These folks think more highly of themselves than they ought and this sort of polemic helps put them back in their place.

Celebrities like Alyssa Milano and Alec Baldwin have spoken out against the law, and signed letters of protest to demand that the state abandon the heartbeat bill.

Kemp refused to be threatened and signed the bill into law earlier in May.

During remarks at the Georgia Republican Convention, Kemp acknowledged the controversy the new law caused for many leftists and liberals.

“I understand that some folks don’t like this new law,” he said. “I’m fine with that. We’re elected to do what’s right — and standing up for precious life is always the right thing to do.”

Kemp went on to specifically pinpoint celebrities in his defense of the new law. Pointing out that the Republican Party is the “party of freedom and opportunity,” Kemp said that he will continue doing what’s right even if naysayers push back.

Other entertainers who have voiced their support of a boycott include Mia Farrow, Ben Stiller, Don Cheadle, Sean Penn, Kerry Washington, and more.

Later, the conservative governor added, “”We fought every liberal activist in the country – and we won. And I’ll say it again for the folks in the back of the room: we won. But make no mistake, we cannot rest on our laurels. We have to double down and do it again.”

That whole C-list celebrities bit is a pretty serious slam, one that’s probably going to make these delicate snowflakes take a running dive into their closets where they’ll assume the fetal position and cry their eyes out.

Kemp couldn’t be more on the money. When an official is elected to office, his job is to do the right thing, and the moral thing when it comes to abortion is to outlaw it and criminalize it immediately.

The state of Georgia took steps toward this ultimate goal with the restrictive new law, and while it certainly won’t make them popular among progressives, it is indeed the right thing to do. One day, when we look back at the absurdity of ever allowing the murder of the unborn, these celebrities will have their reputations tarnished by their stand on this issue, while men like Kemp will be hailed as a hero.