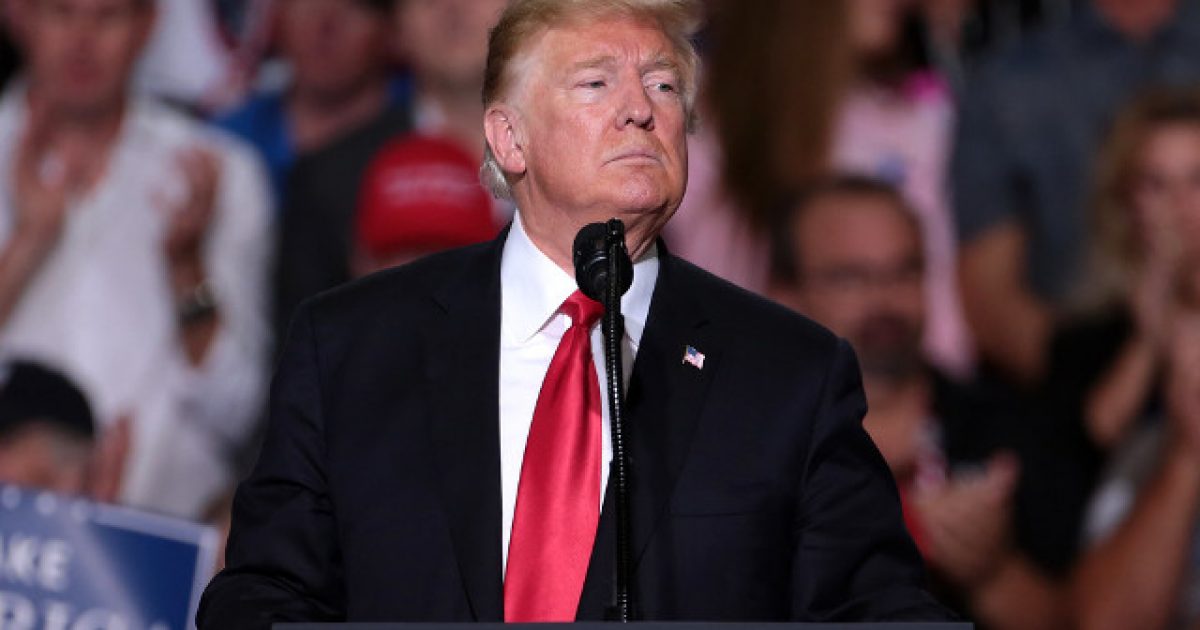 The president actually loses to the top three, ties with on one, with the only one he soundly defeats being Mayor Pete Buttigieg.

Yeah, not exactly promising results this early in the election season, but polls in 2016 also said Hillary Clinton would smash him and take the White House and boy were they wrong.

The surprising poll shows former Vice President Joe Biden as the biggest winner against the president, with 49 percent against 38 percent for Trump.

Sen. Elizabeth Warren (D-Mass.) ekes out a tiny margin above the president, with 43 percent against 41 percent for Trump.

Sen. Kamala Harris (D-Calif.) ends up in a tie against the president, with each garnering 41 percent of the votes.

Buttigieg, while recently seeing a surge in support that propelled him into third place, fails to win against the incumbent president.

That right there is not promising. It’s disappointing to see so many folks who are eager to put someone else in the White House, especially with the stellar performance of Trump during his first four years.

He managed to turn our economy around in a huge way, putting us back on track for upward mobility that we haven’t seen in well over a decade. Folks don’t realize how good they have it right now.

If one of these radicals gets in office, socialism and all of the tragic pitfalls that come with it will destroy what’s left of our devastated republic. We simply cannot allow that to happen in 2020.