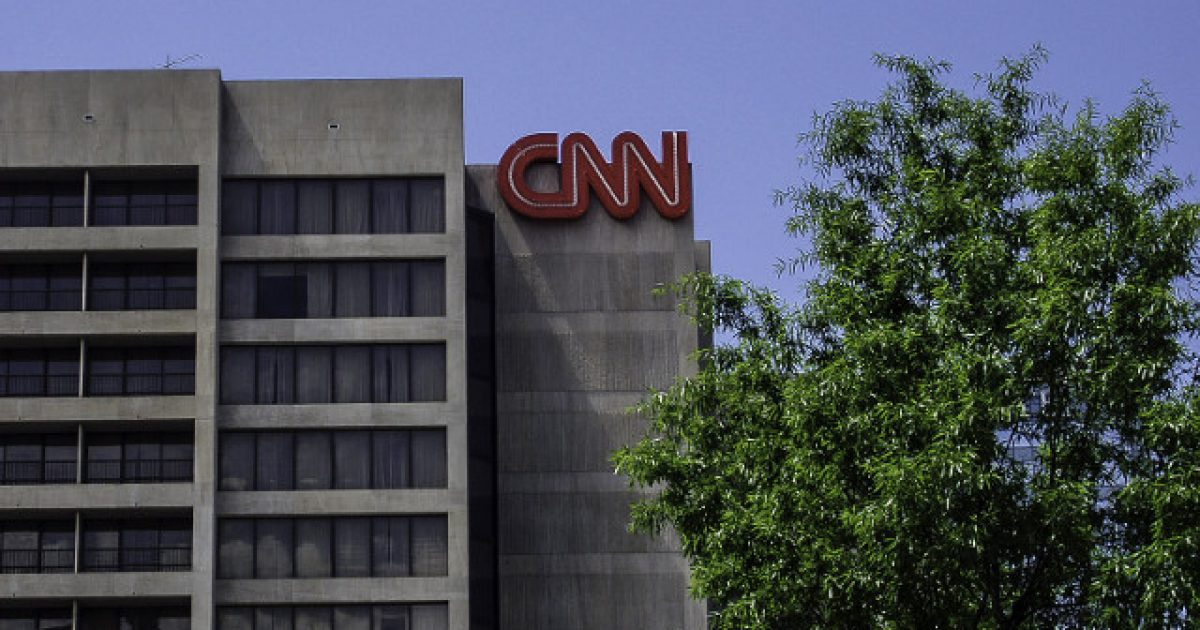 Several former CNN contributors have come out and spilled the beans about how the network feels about conservatives and President Trump, stating it has become increasingly anti-conservative and only allows conservatives on air who are critical of the president.

This, of course, is not surprising to anyone who has been paying attention to CNN over the last few years, as we’ve personally witnessed first hand the awful way the network has treated Trump, spending every waking minute it seems trying to end his presidency.

“Most of us got squeezed out involuntarily,” former CNN contributor and former Rep. Jack Kingston (R-GA) told Mediaite. “I was there for 2 years and was certainly willing to continue. It was clear to me in the end that the Republicans they prefer are anti-Trump Republicans.”

Mediaite also spoke with former CNN analyst Stephen Moore, who echoed Kingston’s sentiments about the network’s apparent preference for anti-Trump Republicans, noting that one of the few Republicans they feature is former Ohio Gov. and vocal Trump critic John Kasich.

“CNN is the hate Trump network,” said Moore. “They just trash Trump every single hour of every single day. All they’ve talked about for two years is the Muller report and how bad does it make them look now that it proved nothing?”

Another former CNN contributor that has not been shy about voicing complaints about CNN’s “obvious” bias is talk radio host Buck Sexton, who told Mediate that the network now “openly despises conservatives who are pro-Trump.”

“CNN used to pretend it accepted right wing voices for balance, but now it openly despises conservatives who are pro-Trump,” Sexton told Mediaite. “Today the entire enterprise clings to a fundamental dishonesty: that it has no political agenda. Taking down Trump is obviously the agenda. And in this regard, some of CNN’s ‘hard news’ anchors are the biggest journalistic frauds of all.”

The whole purpose of a free press is for folks of all different walks of life to be able to hear both sides of an issue so they have all the facts and can make up their own minds about where they fall on the spectrum.

The media is supposed to be an objective voice that doesn’t take sides, but presents facts. That’s it. However, in our modern day and age, folks on both sides of the aisle prefer to get their news from networks that already hold to their own point of view, creating an echo chamber.

It’s time for the mainstream media to get back to its roots and ditch the subjective reporting. The American people can make up their own minds. They don’t need to be spoon fed their worldview.