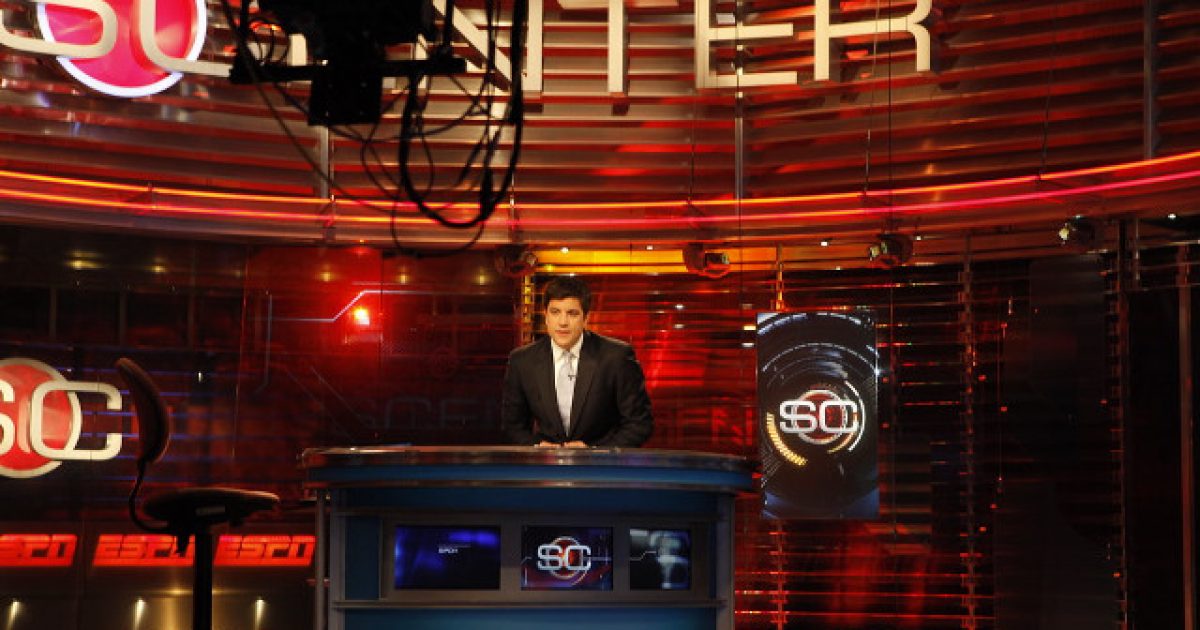 The Los Angeles Times recently published a rather extensive profile about new ESPN President Jimmy Pitaro last weekend, discussing his rise to the top of the network and the changes he has planned to the channel’s programming.

It’s good news for anyone who turns into the network to watch sports instead of politics.

Buried deep in the profile — caught by National Review Online’s Jim Geraghty ​— is some welcome news for fans of ESPN who have turned off or turned down the network over its sudden and dramatic plunge into politics. Pitaro says he recognizes that ESPN viewers want sports coverage, not political commentary.

“Pitaro has also satisfied ESPN’s more traditional fans by steering commentators away from political discussions on-air and on social media, which heightened during President Trump’s criticism of NFL player protests against social injustice during the playing of the national anthem,” the LA Times reports.

“Without question our data tells us our fans do not want us to cover politics,” Pitaro told the outlet. “My job is to provide clarity. I really believe that some of our talent was confused on what was expected of them. If you fast-forward to today, I don’t believe they are confused.”

This isn’t really news for fans of the network, or of Pitaro. It was clear as early as December of 2017 that ESPN’s bottom line was being affected by its newfound love of social justice. Forbes reported at the time that ESPN’s online consumer sentiment tanked from 62% to 41% with the network’s coverage of that year’s events in Charlottesville, Virginia, and subsequent commentary from some of its major anchors, including Jemele Hill.

With the focus on politics more so than sports, the network ended up losing 15 million subscribers, which is quite a large number. Ad revenue also went swirly down the toilet and the network was in real danger when Pitaro took things over.

Not everything has to relate to politics, despite how obsessed with it all our country has become in the last decade or two. Our entertainment has been politicized, our talk shows, news programs, ect.

It’s nice to have at least one thing, the world of sports, free of the ridiculousness happening in America so we can catch our breath a bit and not completely burn out.

Going woke hurts the bottom line of most businesses, a lesson that ESPN learned and is apparently gaining some wisdom from, opting to do what they do best and cover sports again.