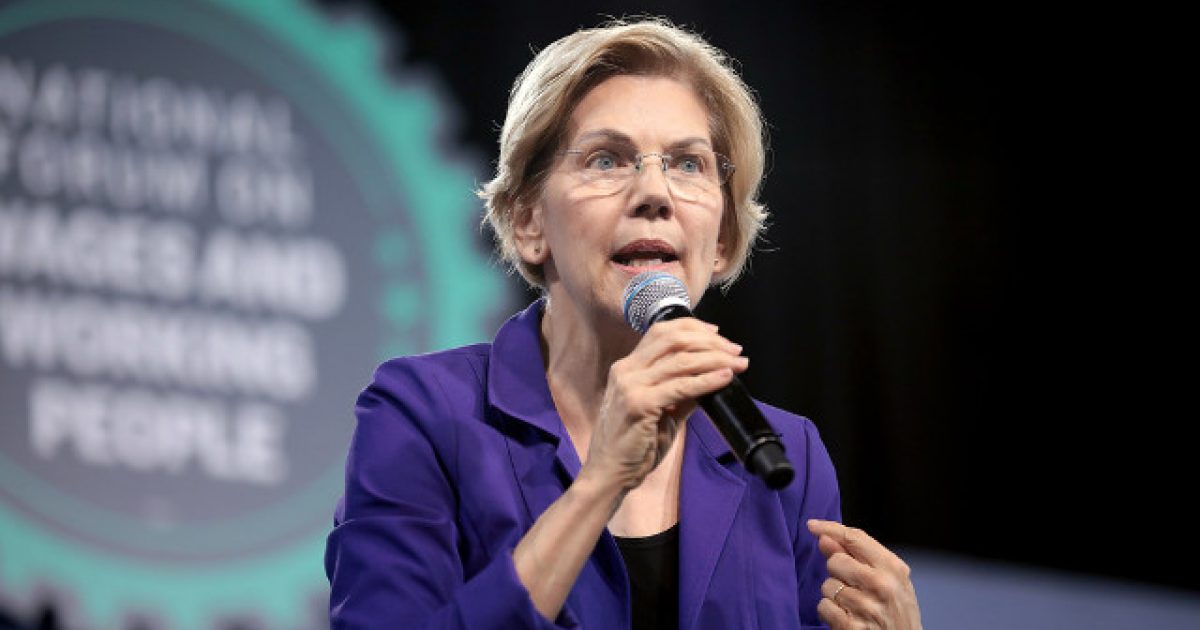 This article contains spoilers for the most recent episode of “Game of Thrones.”

One of the most pathetic displays ever seen on Instagram was when Sen. Elizabeth Warren, who is currently running for president, attempted to make herself look “hip” and “cool” by drinking a beer on a livestream on New Year’s Eve.

Well, she’s struck again, folks. Not long ago, Warren stated that her favorite character on the HBO hit series Game of Thrones was Daenerys “Stormborn” Targaryen. Anyone who watches the show knows that this particular individual on the series just went nuts and killed a bunch of her “subjects” by burning them alive via dragon.

Smell that? That’s the scent of regret.

Warren, apparently in self-referential rhetoric, lauded the character, writing, “Dany didn’t grow up in the lavish palace walls of the Red Keep … A queen who declares that she doesn’t serve the interests of the rich and powerful? A ruler who doesn’t want to control the political system but to break the system as it is known?”

But on Sunday, in the latest episode of Game of Thrones, Daenerys “Stormborn” Targaryen went wild, using her one remaining dragon to consume all of Kings Landing, including burning alive the innocent common people who only long to be released from evil Queen Cersei’s malevolent rule.

Warren also used the opportunity of writing about “Game of Thrones” to subtly take another shot at banks, which she generally despises, writing of the show’s villainess, Cersei Lannister:

Rather than earn her army, Cersei pays for it. She buys 20,000 Golden Company mercenaries — though they arrive without their legendary elephants — with funds from the Iron Bank. But Cersei has no intention of sending her private army north to help defeat the army of the dead — that’s Jon and Dany’s problem. No, Cersei’s army will sit back and wait for whatever comes their way. Cersei’s betting on the strength of the bank to get her through the biggest fight of her life. It never crosses the mind that the bank could fail, or betray her.

Remember back when Warren made the video of her with the beer? Trump had a field day on Twitter with that one.

With Warren’s favorite character revealed to be a genocidal maniac, what might the president come up with to bash on her this time? If he responds to this it’s bound to be super entertaining.