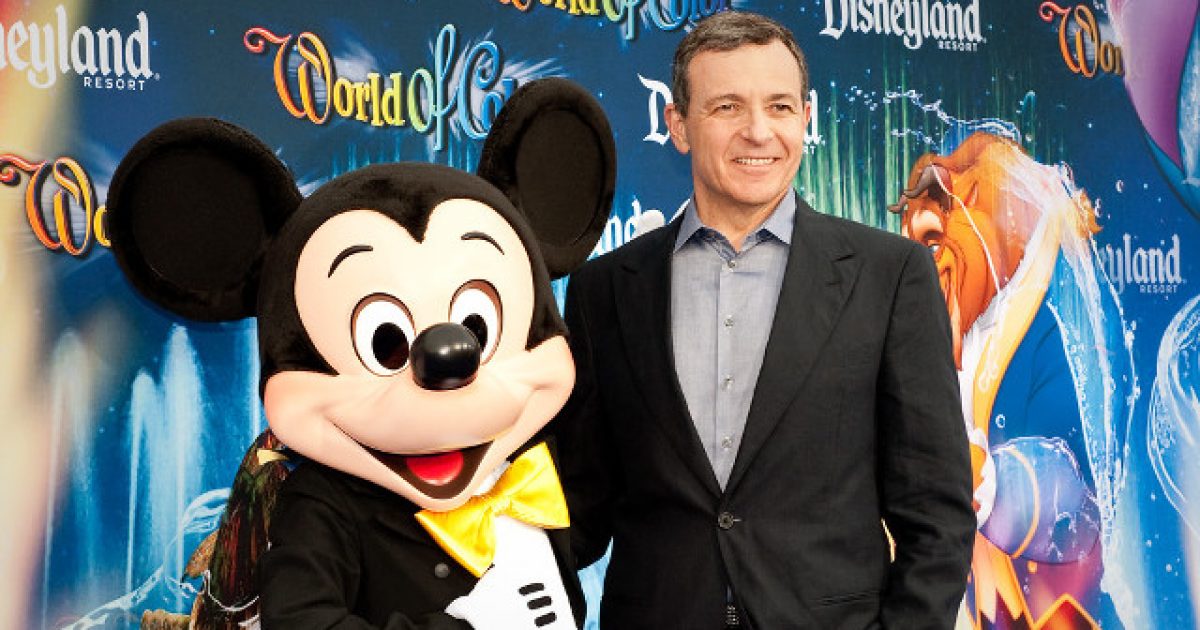 Disney CEO Bob Iger signaled on Wednesday that Disney might be pulling out of Georgia as a result of the state’s new “heartbeat bill,” which bans abortions after pre-born babies heartbeats can be detected, which is around six-weeks.

“I rather doubt we will,” Iger told Reuters when asked about future production in Georgia.

“I think many people who work for us will not want to work there, and we will have to heed their wishes in that regard. Right now we are watching it very carefully,” the CEO continued.

“I don’t see how it’s practical for us to continue to shoot there” if the law goes into effect, Iger added.

Georgia Gov. Brian Kemp, who is a conservative, signed the pro-life bill into law on May 7, completely ignoring the myriad threats he received from tons of c-list celebrities — like the irrelevant Alyssa Milano — who promised that if he signed it they would not film in the state.

A group of 50 actors crafted and signed a letter addressed to Georgia House Speaker David Ralston to back up their claim.

Georgia itself has become a mecca — for lack of a better term — for Hollywood projects on both the big screen and television, largely due to the state offering a 30 percent tax rebate for film and TV production.

None of this has persuaded Kemp to abandon his values and principles, standing firm on what is right regardless of what it cost him to boldly take a stand for life.

The main hope of the bill is that it will force the Supreme Court to revisit Roe v. Wade and possibly overturn it, making abortion illegal nationwide. But we must not stop there. Abortion is murder and therefore needs to be criminalized. Until that happens anything else is only a partial victory.