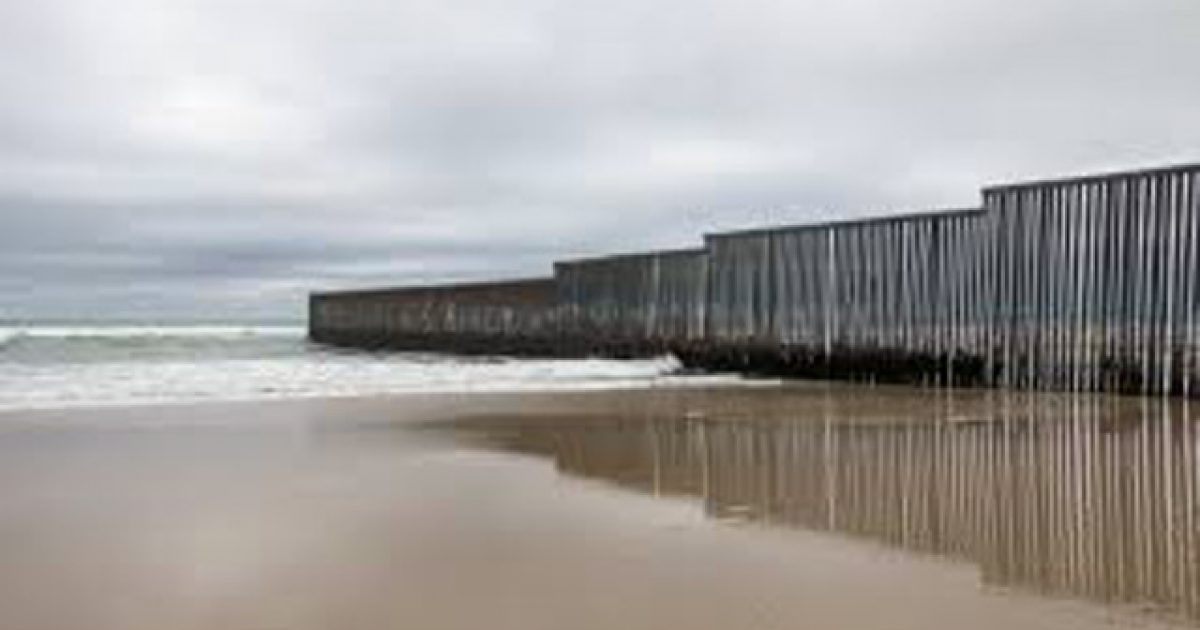 Democrats in the House have released a bill that would ban the Pentagon from spending any of its funds on the border wall, basically putting Trump’s wall building declaration officially on ice.

These folks will do anything to prevent the president from doing his job to keep our country safe. It’s disgusting and disgraceful.

The language is included in the first draft of the 2020 defense spending bill, which also seeks to punish Mr. Trump for his attempt to shift money by making the Pentagon have to jump through more hoops for any future money reprogramming.

Overall, the legislation spends far less on the Pentagon than Mr. Trump had requested and rejects his attempt to pile money into war-funding accounts to hide it from budget caps.

“We have the most capable and advanced military in the world, and this bill honors their mission by adequately funding programs to care for service members and their families, and by protecting defense funding from being stolen for the president’s wasteful wall,” said Rep. Nita Lowey, chair of the House Appropriations Committee.

The bill goes before its first committee on Wednesday.

At the end of the day this is just more proof that the Democrats are extremely desperate to increase their voter base and rather than do it honestly by moving away from the radicalism they’ve embraced and returning to the center, they want to bring over illegals and turn them into lifelong voters.

How do they accomplish this? By making ways for these folks to come across the border with no consequences and then providing them with welfare courtesy of other people’s money. This translates into loyalty from those brought over and leads them to vote — illegally most of the time — to help Democrats win elections.

It might sound like a tinfoil hat theory, but we’ve seen this actually happen on many different occasions. Let’s hope this thing fails big time.