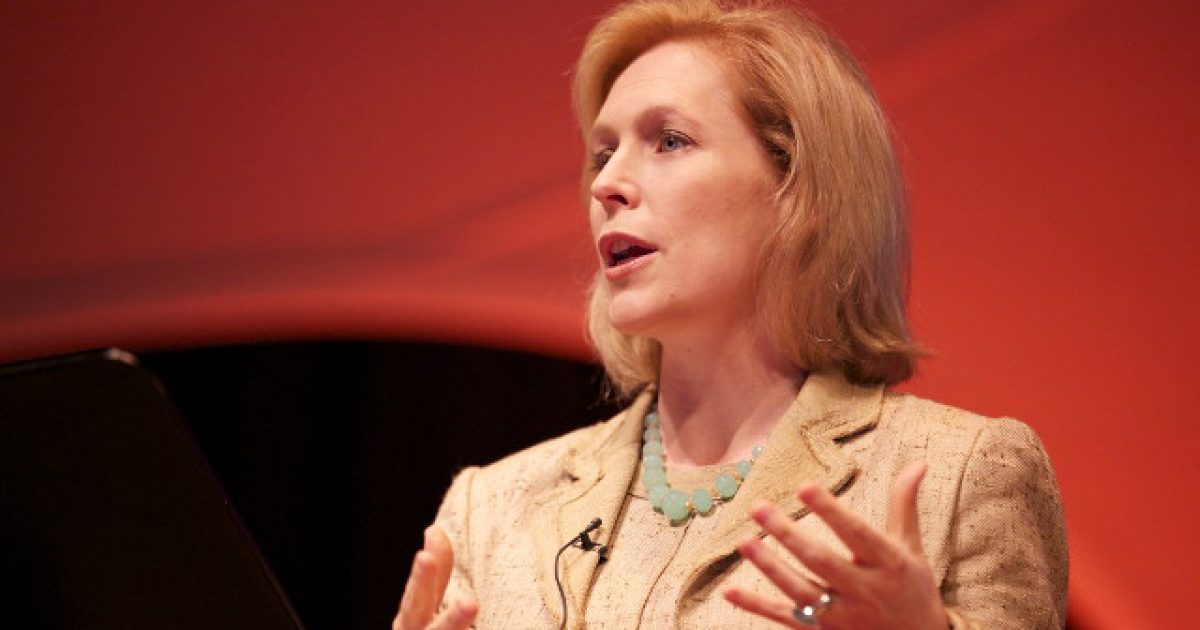 Democratic presidential candidate Sen. Kirsten Gillibrand doesn’t believe there’s room in the Democratic Party for pro-life folks, stating that individuals in her party who have used fought to keep abortion “safe, legal, and rare,” is a mantra from a bygone era.

In other words, if you don’t believe in abortion on demand for any old reason, you’re old news, irrelevant, and there’s no room for you to be involved with the Democratic Party. This is how vile, wicked, and disgusting they’ve become, folks.

Speaking to the Washington Post, Gillibrand unleashed her fury over the anti-abortion bills being passed across the nation, while expressing optimism over the fact that very few Democratic politicians would dare criticize the practice in any instance as was common in the past.

“As a party, we should be 100 percent pro-choice, and it should be non-negotiable,” she told the paper. “We should not settle for less, and if our party cannot support women’s basic human rights, their fundamental freedoms to make decisions about their bodies and their futures, then we are not the party of women … I will not compromise on women’s reproductive freedom.”

Won’t “compromise on women’s reproductive freedom” is a really nice way of saying she fully supports the right of women to murder their children in barbaric ways so they can have wild, reckless sex with as many men as they want with zero fear of the consequences.

Gillibrand appears to be sincere in her feelings, as evidenced by her recent endorsement of a pro-choice candidate to topple sitting Democratic Rep. Dan Lipinski (D-Ill.), who, according to NBC News, “has not only voted against abortion rights, but also spoken out publicly against them.”

So how is Gillibrand’s political campaign going? It’s a dumpster fire. Her numbers are so bad right now she might not actually qualify for a spot in the primary debates.

Is all of this bluster meant to harness the energy the left is soaking up from Alabama’s “heartbeat bill” and hopefully spin it into some increased momentum?

That probably has a lot to do with it. You see, the pre-born aren’t human beings to folks like Gillibrand. They’re pawns to help them improve their chances of scoring a winning campaign. Who cares if it’s an empire built on the blood of the innocent?