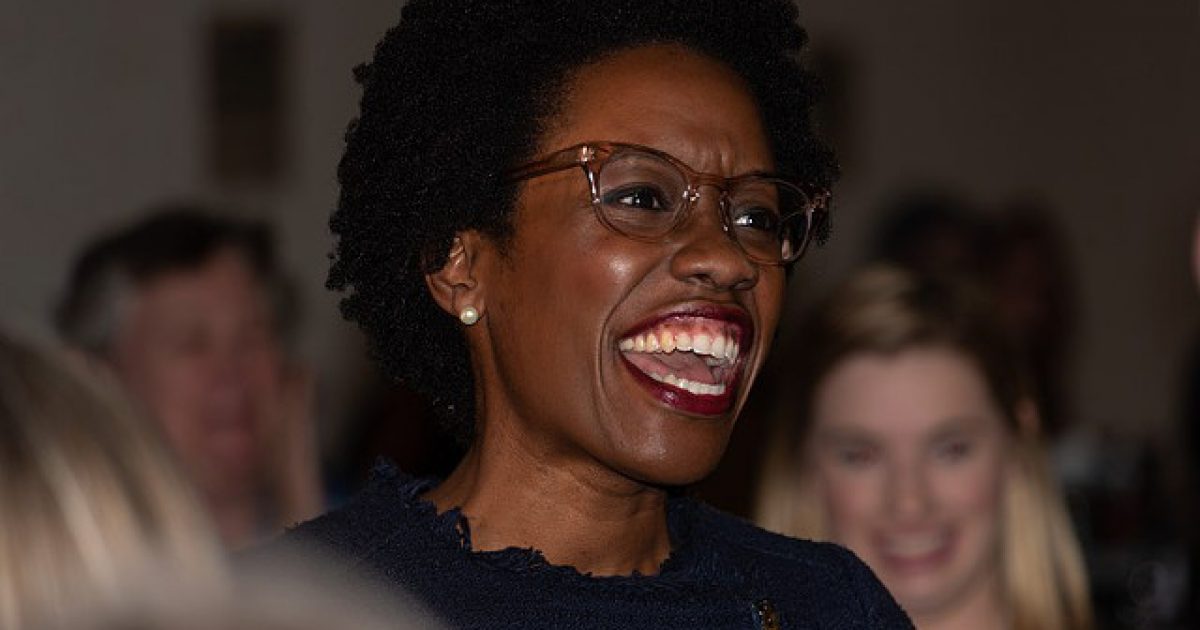 These people are getting ridiculous with this stuff.

“Congress has been more than willing to provide resources and to work with you to address the security and humanitarian concerns,” she said. “But at this point, with five kids that have died, 5,000 separated from their families, I feel like, and the evidence is really clear, that this is intentional. It’s intentional. It’s a policy choice being made on purpose by this administration, and it’s cruel and inhumane.”

McAleenan called the lawmaker’s claim an “appalling accusation” and said “our men and women fight hard to protect people in our custody every single day.” He said that his department had been asking for changes “for the last three years that would have prevented this from happening.

After McAleenan said this, Underwood repeated her comments almost verbatim, saying that Congress “has been more than willing to provide resources and to work with you, Mr. Secretary, to address these security and humanitarian concerns. And at this point with five children dead and 5,000 separated from their families, this is intentional. It’s a policy choice being made on purpose by this administration, and it’s cruel and inhumane.”

“You cannot impugn the character of the witness by stating that he intentionally murders children. That is completely inappropriate and her words should be taken down,” Rep. Mike Rogers (R-Ala.) said.

Underwood shot back that she had not said “it was murder,” but she thinks that the Trump administration is responsible for the deaths at the border.

“I did not say ‘murder,'” Underwood insisted. “I said that five children have died as the result of a policy choice that he has sat here and — excuse me sir,” she said as Rogers interrupted, “I’m still talking. He has said that he stands by the policy decisions of this administration. That’s what he said at the beginning of his testimony. And he said he stands by the budget requests. This is a policy choice.”

After Underwood’s comments, nine Republicans voted to strike the statements from the record.

This is a prime example of how manipulative the left really is when it comes to finding new and creative ways to push their pro-illegal immigration agenda. One of the things liberals rely on to get their message across is the twisting of emotions to help get people on their side and to forsake the pursuit of logic and truth.

Rhetoric like the kind used here by Underwood performs that task well, but fortunately, these folks made sure to shut her down and try to limit the damage she was doing.

Not every illegal immigrant who crosses the border is looking to start a new life with some sort of pie-in-the-sky dream. Many of them are criminals escaping prosecution and are bringing their degeneracy along with them.

Like folks belonging to the MS-13 gang for example.

We need border security and a wall as soon as possible, whether these liberal folk want to admit it or not.