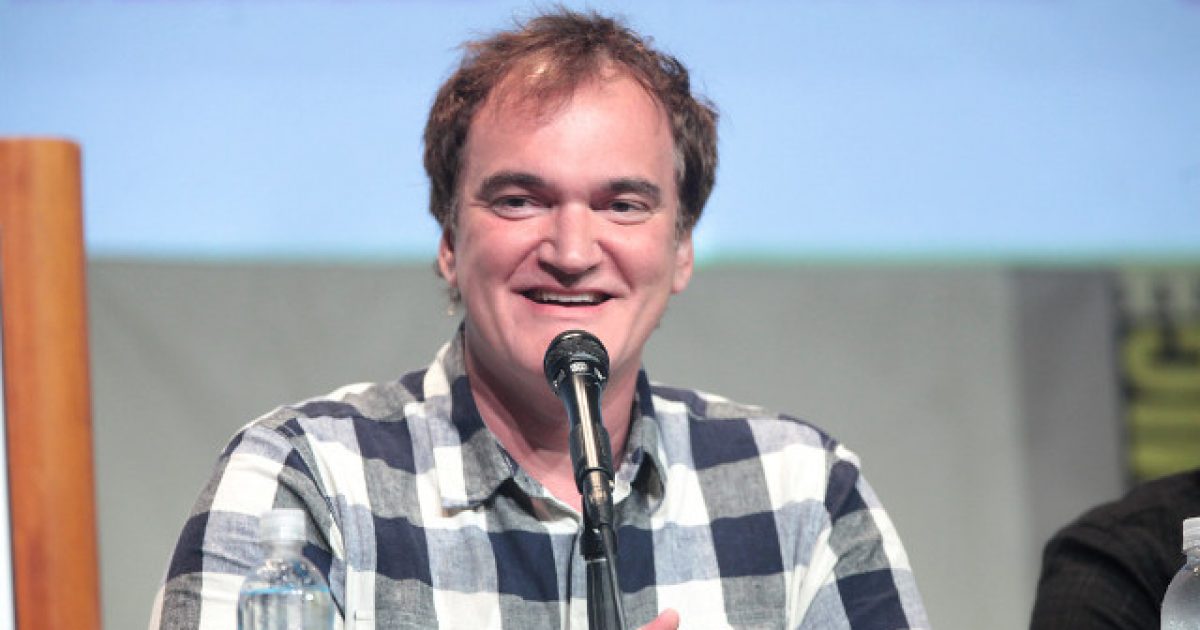 Quentin Tarantino, arguably one of the film industries greatest screenwriters and directors, recently held showings for his latest flick, “Once Upon a Time in Hollywood,” a movie about the Manson Family murders, at the Cannes Film Festival where it received a six minute standing ovation.

Seems like the film is going to be a pretty big hit, right?

However, there was one critic who wasn’t too impressed, slamming the movie for not having enough “female screen presence.” Check out how Tarantino responded.

According to The Hollywood Reporter, director Quentin Tarantino largely dismissed a New York Times reporter pressing him about Margot Robbie’s alleged lack of screen time while speaking at a panel at the Cannes Film Festival this week.

“A reporter suggested that Robbie, an Oscar-nominated actress who has far less screen time than her two male co-stars and few lines in the film, was underused,” reported THR. “To that, Tarantino, looking visibly annoyed, answered curtly, ‘I reject your hypothesis.'”

Quentin Tarantino then got some help from the very woman whom the New York Times reporter believed they were championing: Margot Robbie herself, who said that her character had just the right amount of screen time.

“I think the moments that I got onscreen gave an opportunity to honor Sharon and her lightness,” said Robbie. “I don’t think it was intended to delve deeper. As Brad mentioned, I think the tragedy was ultimately the loss of innocence and to show those wonderful sides of her could be done quickly without speaking, and I did feel like I had a lot of time to explore the character event without dialogue.”

On the same panel, Brad Pitt described the film as being about the “loss of innocence,” which the Manson Family perfectly epitomizes as the dark side of 1960s free love culture.

This is just more of the same old PC junk pouring out of Hollywood that is determined to destroy the creativity of our best and brightest entertainers with their insanity.

How much screen time someone in a film has is completely irrelevant as it is a creative choice made by the filmmaker and what he or she believes will work best to tell the story they want to tell.

Perhaps Tarantino wasn’t only trying to tell Tate’s story, thus she wasn’t the absolute focus of the film. At the end of the day, there are plenty of movies with female leads who chew up massive amounts of screen time, so everyone needs to relax.