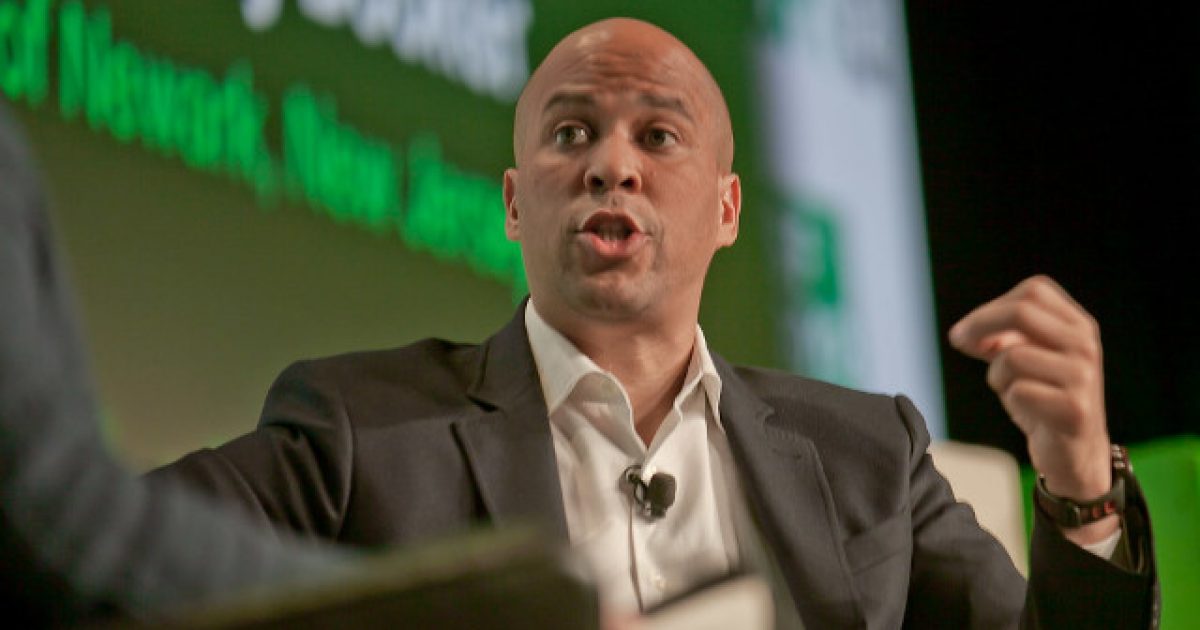 Democratic presidential candidate Sen. Cory Booker is in desperate need of boosting his political campaign and with abortion being the hottest topic of the hour, he jumped out there with something super radical and horrific to try and get a little of the spotlight for himself.

Apparently Booker wants to expand rights to allow parents to murder their pre-born children and he wants to create a new governmental department to do it.

So not only does he support murdering children, but expanding the government to do it. This guy is a train wreck.

“On Day One, I will create a White House Office of Reproductive Freedom charged with coordinating and affirmatively advancing abortion rights and access to reproductive health care across my Administration,” Booker pledged in a statement Tuesday, “addressing all barriers to full reproductive autonomy, such as access to health care, including maternal and infant health, quality, affordable child care, and comprehensive paid family leave.”

Booker’s sweeping “reproductive rights” plan would also reverse the pro-life executive orders from President Donald Trump that bar federal funds from assisting organizations that promote or facilitate abortions; ending the Hyde Amendment, which bars federal funds from being used to procure abortions; and once again forcing employer health plans to cover the cost of contraception.

“It has never been more important to stand in solidarity and join the fight to ensure that all women have access to reproductive health care and abortion rights,” Booker’s statement concluded. “These far-right attacks on women’s rights must be understood as an attack on all of our rights.”

The announcement of Booker’s abortion plan comes in the wake of a national discussion over pro-life laws in Ohio, Georgia, and Alabama, which either restrict abortion to the first few weeks of pregnancy or outlaw the process altogether.

This guy is so desperate for someone to look at him he doesn’t even try to hide it or find some subtle way to bring it up. Booker just comes out swinging for the fences, hoping someone, somewhere, anywhere, will actually care about a single word he has to say.

Time to go away Booker.