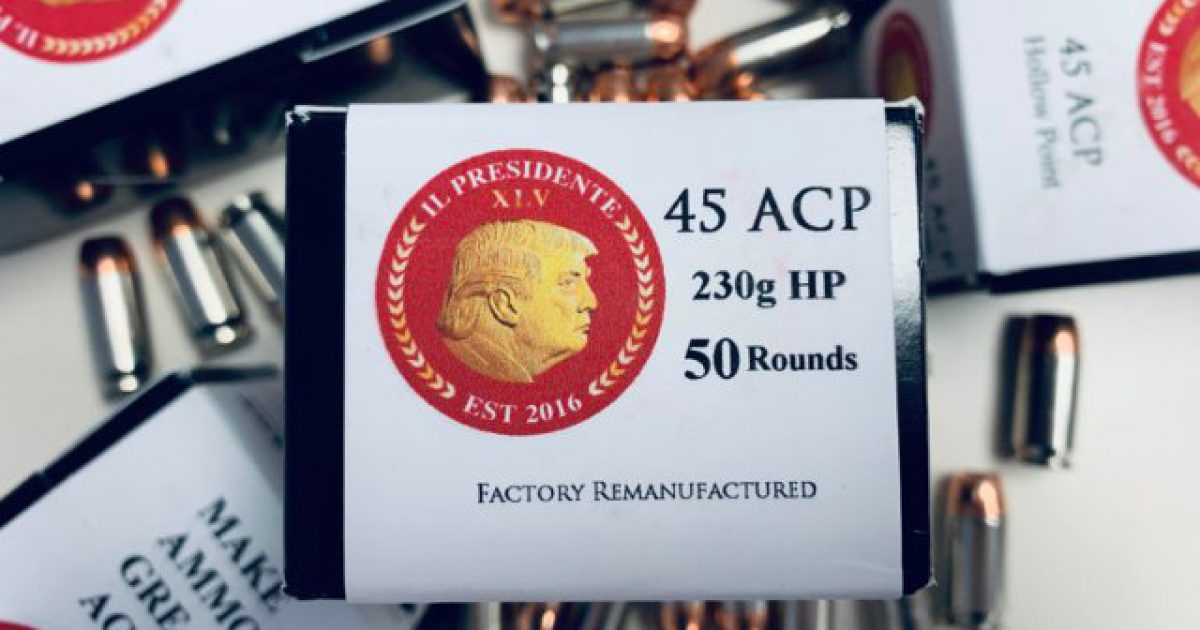 There’s no doubt that one of the most important God-given rights we possess as Americans is the Second Amendment, a right which we are constantly having to fight tooth and nail to preserve, thanks in large part to radical left-wingers who want to take our guns away.

They can say all day long that’s not their intent, but that’s not true. Why else would they politicize every single shooting and use it to try and implement strict gun control laws? They don’t even wait until the bodies are cold.

On top of all that, you have the hatred the left harbors toward President Trump, which is also something that drives conservative folks crazy, especially since most of it has no basis in any sort of fact.

Well, now the Republican Legion is selling a new type of ammunition that will let you not only practice your Second Amendment rights, but support the president while doing it.

Here’s a look at the Live Trump .45 ACP Ammo, which is produced right here in the United States. 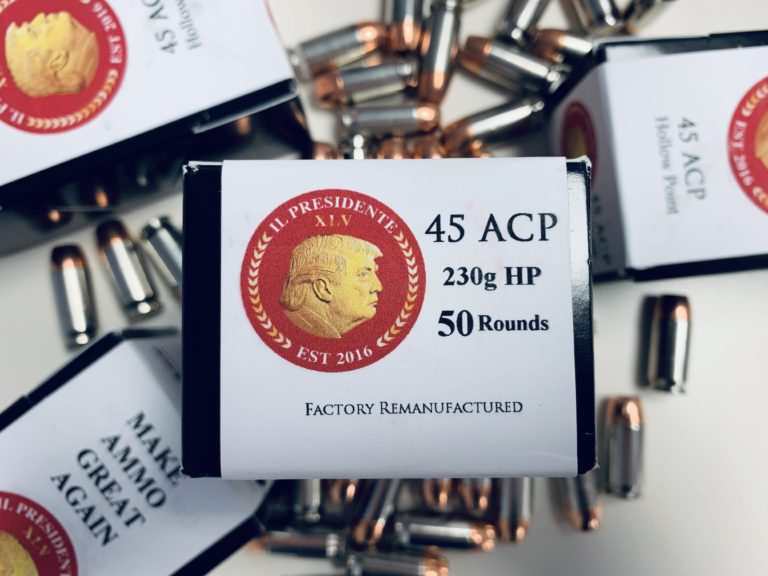 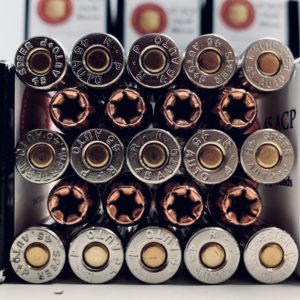 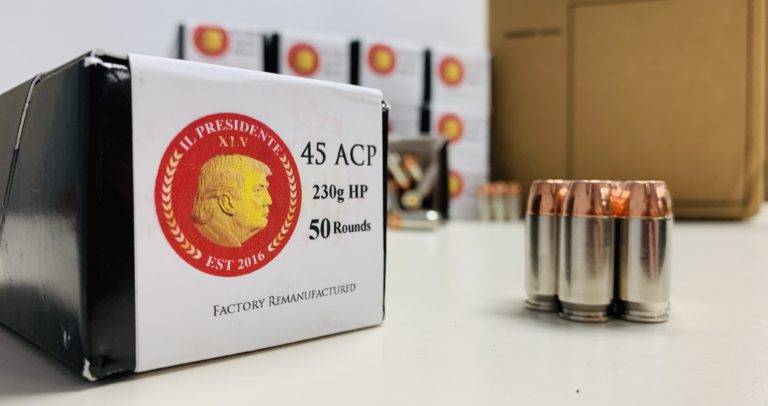 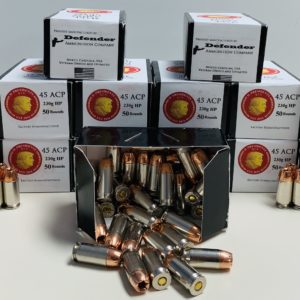 Every single 2020 Democrat candidate wants to strip Americans of their right to the Second Amendment. Some have said it openly, while others try to be a little deceiving.

Liberals don’t understand the point of gun ownership, despite seeing what’s going on in places like Venezuela and North Korea where tyrannical dictators run the show. Freedom isn’t free and never more than one generation from extinction.

If you want to ensure your 2A rights remain intact, you’re gonna need some ammunition. Time to stock up with TRUMP .45 ACP Ammo.

230g Hollow Point provides nice expansion at the point of contact. A great round with terrific stopping power.

The purpose of the Second Amendment isn’t simply to protect us from thieves and murderers, but also from tyrannical government that tries to oppress the people. We cannot allow this right to be trampled on, so be sure to pay attention to your local elections and choose individuals who are supportive of the right to bear arms.