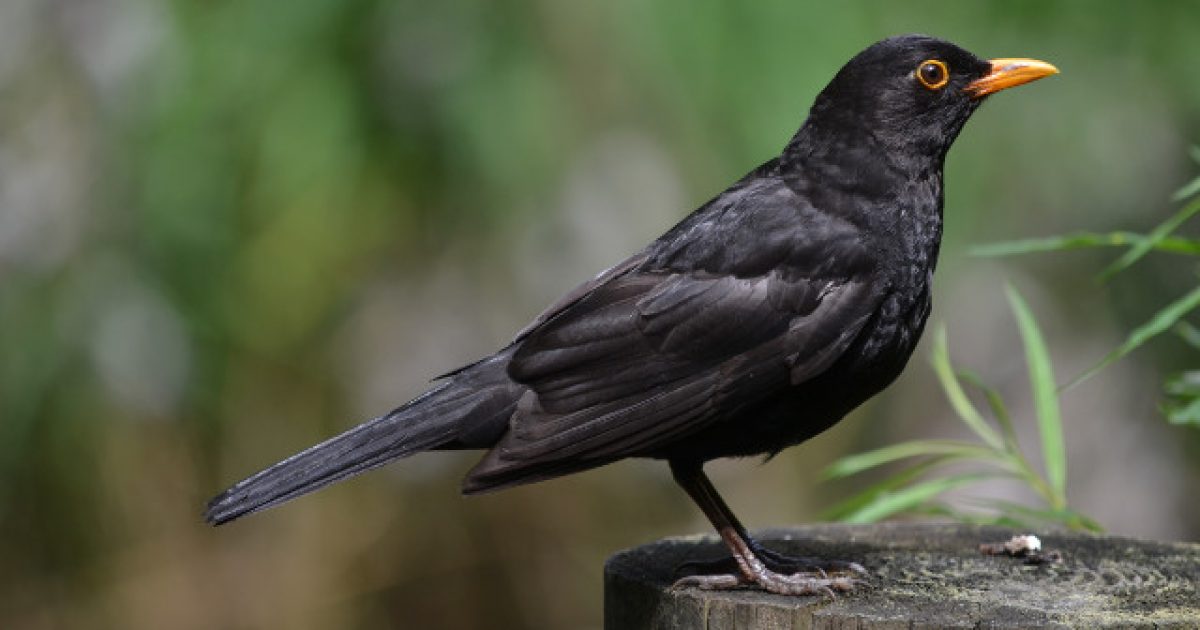 A merger between the athletic programs of Long Island University’s Brooklyn and Post campuses is resulting in the LIU Brooklyn mascot, the blackbird, being tossed out, and alums are none too happy about it.

A group of 12 former LIU Brooklyn athletes and alumni met in March with school president Kimberly Cline to address their concerns, but Cline told them the Blackbirds mascot would be ditched and “also said the school has heard that the Blackbird is an offensive racist mascot,” the Post reported.

The group asked Cline why can’t the Blackbirds and the Pioneers — LIU Post’s mascot — be on the ballot for merged programs’ nickname, but she said a marketing firm suggested to wipe the slate clean, the paper added.

“As Blackbirds and Pioneers, our past and present student-athletes have built a strong foundation of excellence which our alumni are rightly proud of,” LIU athletic director Debbie DeJong said in a statement to the Post. “Now, as we unite our two campuses into a strengthened Division I program, a new mascot will unify our national brand as we enter a new era of excellence.”

Students and alumni were polled about new nicknames and so far the leading contenders are the Sharks, Eagles, and Falcons.

The school’s alums launched a Facebook group called “LIU Blackbirds Forever,” the paper said, adding that the group’s 112 members have tried without success to get board members and DeJong to come around to their way of thinking.

“We’re in support of the president’s initiative in terms of combining the programs and doing different things between the universities and merging them in a concept she called ‘One LIU,'” former LIU Brooklyn athletic director Jerry Donner told the Post. “But with respect to the Blackbird, it’s iconic. It’s unique. It’s the only mascot in the country like it. Most of the alums I’ve been in contact with are very passionate about the Blackbird. It’s special.”

He added to the paper: “We don’t want that history to be rewritten. We want it to be part of the university’s legacy for the future. I think the most important part of this is the university re-evaluate its decision regarding the iconic Blackbird. It would be to their advantage.”

Everyone is so easily offended these days, and most of the time what they’ve got their panties in a bunch over is so arbitrary and silly that it totally calls for an eye roll.

Our nation is more divided along racial lines today than any time in the last two decades and rather than seeking ways to bring folks together, to reconnect with our shared humanity, these people just find more and more reasons to separate us all from one another.

It’s tragic to see who progressivism is ripping us all apart.