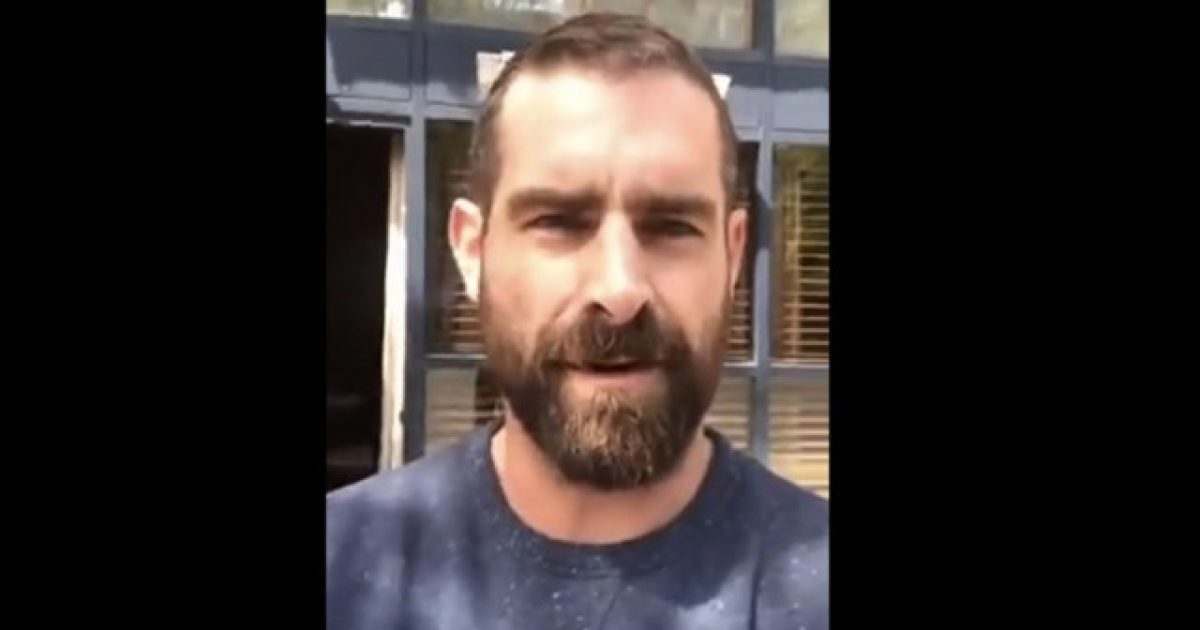 So radical leftist state Rep. Brian Sims (D-Penn) has been posting lots of videos on social media of himself harassing pro-life activists in the front of the Philadelphia Planned Parenthood building, including one where he called a woman an “old white lady,” and attempted to have three teenage girls doxxed.

“Doxing” means to publish someone’s personal information, including their address, on the Internet with the hopes that folks will threaten them in someway and silence them. This leaves folks open to serious danger, but that doesn’t matter to Sims.

Well his harassment has backfired in a big way. It seems there’s now plans for a huge pro-life rally outside the facility.

That’s right: a Friday rally is planned outside the Planned Parenthood to “peacefully protest the violence & bullying of the abortion industry & its allies,” pro-life activist Lila Rose tweeted.

“The forthcoming action could potentially be far more intrusive than the one Sims’ initially blasted to his thousands of social media followers,” the Billy Penn story indicated.

As of Wednesday morning, a Facebook page for the rally indicates that over 120 people are planning to attend with nearly 700 interested. Billy Penn said “even more responses have been flooding in on Twitter. The now-deleted tweet of Sims’ video was ratio’d to the tune of 20,000 replies, and U.S. Sen. Ted Cruz has also weighed in.”

The Daily Wire’s Matt Walsh posted a tweet Monday encouraging a “giant pro-life rally” at the clinic in response to Sims’ harassment: “Let’s see him come out and harass all of us. Retweet this and let’s get it organized.”

Let’s organize a giant pro-life rally at the abortion clinic in Center City where @BrianSimsPA has been harassing children and elderly women. Let’s see him come out and harass all of us. Retweet this and let’s get it organized.

Other notable pro-life figures that are going to be showing up to the rally include Abby Johnson, the former Planned Parenthood executive who turned pro-life and is the subject of the recently released film, “Unplanned.”

Planned Parenthood Pennsylvania CEO Daly Steinberg stated he does not support Sims’ actions, but still believes him to be a champion of their cause.

Sims has posted videos in an attempt to defend his actions involving the woman he harassed, but said nothing of the teenage girls he tried doxxing.

This man has some serious mental issues, not to mention a deep spiritual problem that needs to be addressed before it’s too late.

God will not be mocked. Murder is a wicked, wicked sin. It’s a personal attack against Him, because to attack the image bearer is to attack the one whose image is being born. So kill an innocent human, attack the God who made him.

The same God who rules the universe and will sentence all of the wicked to an eternity in Hell if they don’t repent of their sins and trust in Jesus Christ to rescue them from the penalty we all so richly deserve.

Sims is on borrowed time with the Creator of the universe. Better make things right with Him now, stop defending child sacrifice and assaulting his chosen people.