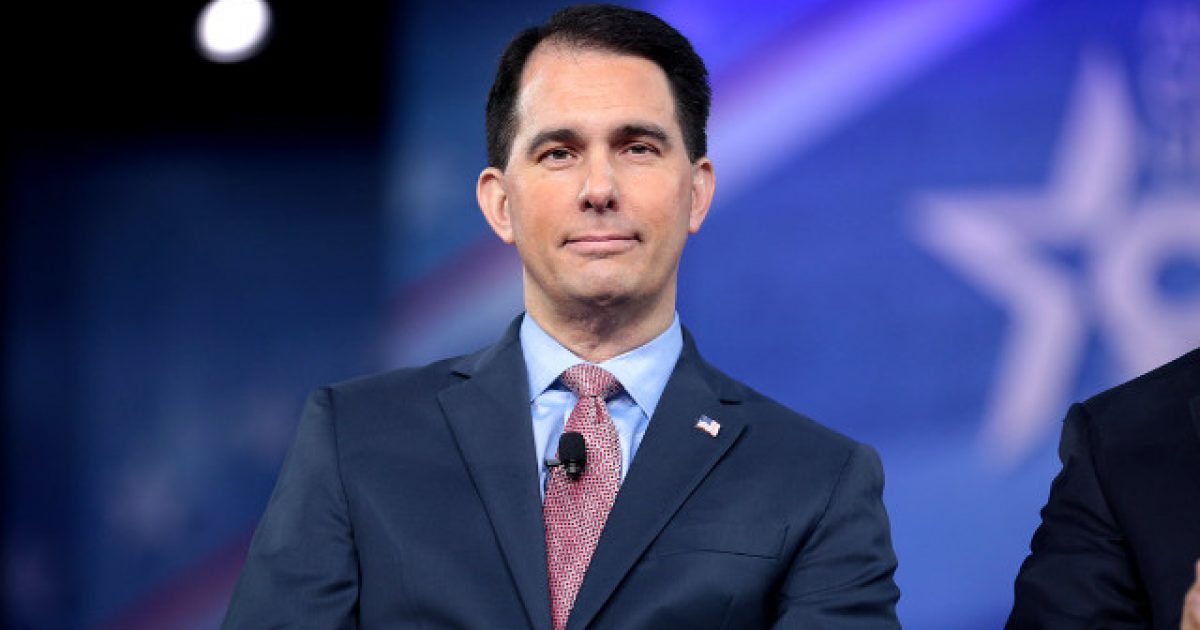 Former governor of Wisconsin Scott Walker took Sen. Bernie Sanders to the woodshed this week after everyone’s favorite Democratic Socialist took a swipe at him.

Walker let Sanders have it with both barrels blasting using facts about socialism and Venezuela that pretty much left him decimated.

“Scott Walker made his name busting unions, cutting health care, and gutting funding for public education,” Sanders said in a statement on Wednesday.

“Scott Walker’s brand of divide-and-conquer politics has no place in Burlington,” he added, “the city that sparked our political revolution by electing Bernie Sanders as mayor in 1981.”

Walker fired back by defending his record as governor, and reminding the self-proclaimed socialist democrat of the failures of socialism in Venezuela.

“Don’t let the facts get in the way of your political rhetoric,” Walker tweeted at Sanders.

.@BernieSanders Don’t let the facts get in the way of your political rhetoric.

Venezuela is a real time ex of the failure of socialism. They promise prosperity but too often deliver poverty. It puts power in the hands of the few instead of the many.

A long time ago, Venezuela used to be the wealthiest nation in South America, but, well, socialism took care of that pretty quickly.

This is exactly what would happen to this country if we adopted this horrific political ideology, which is desperately what the left wants. All of the turmoil, chaos, and violence isn’t enough to get these folks on the left to see how much of a bad idea their dream of America’s future really is.