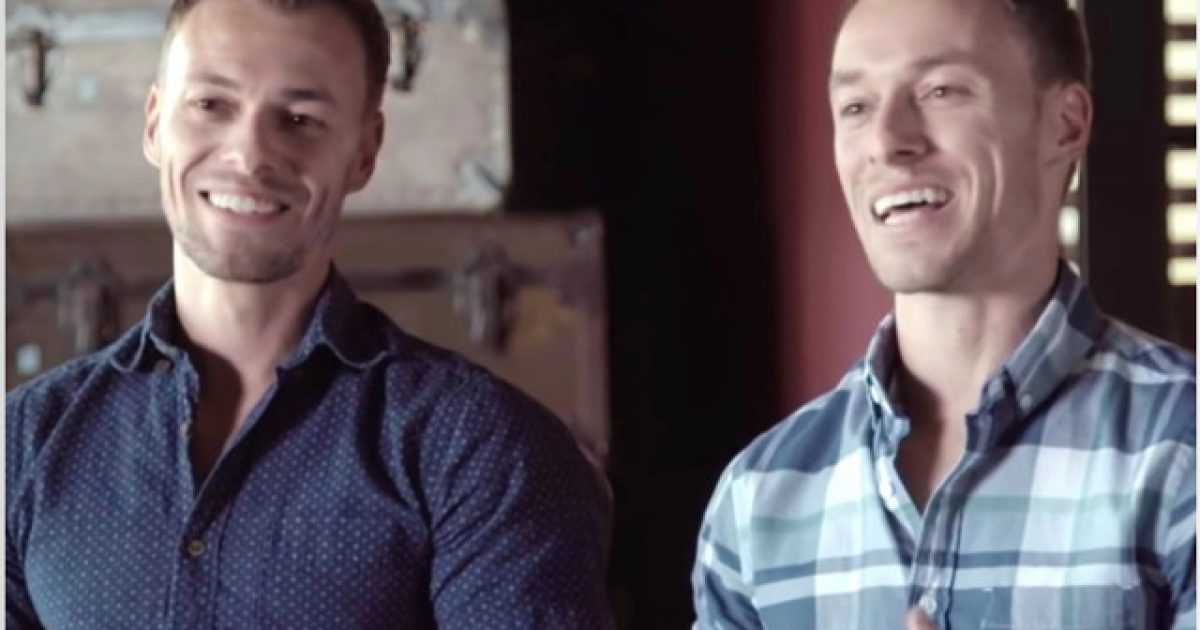 The Krassenstein brothers, a pair of twins who seemingly hate President Trump with the hot passion of a thousand burning suns, have been given the permanent ban hammer from social media platform Twitter.

So apparently Twitter is looking to expand who they censor to include many folks on their own side of the aisle. Hey, as long as they’re consistently applying the rules across the board to everyone, no harm, no foul.

Ed and Brian Krassenstein, who are staunch opponents of President Donald Trump and his policies, operated very influential Twitter accounts that garnered millions of interactions from their supporters.

On Thursday, their accounts were suspended.

The brothers were accused of purchasing false interactions in order to boost their prominence on the platform.

“The Twitter Rules apply to everyone,” a Twitter spokesperson said in a statement according to the Daily Beast.

“Operating multiple fake accounts and purchasing account interactions are strictly prohibited,” the statement explained. “Engaging in these behaviors will result in permanent suspension from the service.”

The Krassensteins responded to the Twitter ban in a statement posted to Twitter that denied the allegations. They admitted to having secondary accounts, but said those were used to monitor threats made against them online.

Sounds like a likely story, doesn’t it? These two were trying to pad their own numbers and are simply trying to save face at this point.

They wanted to make it appear as though they had a huge following and to boost their ability to have their content seen on the social media platform. You can’t game the system and not get burned. What’s done in the dark will be brought to the light.

If these two want to win hearts and minds to their way of viewing things, perhaps they ought to do a better job of putting their message out for folks to consume? After all, if you can’t support your beliefs and claims with evidence, why do you yourself believe it?