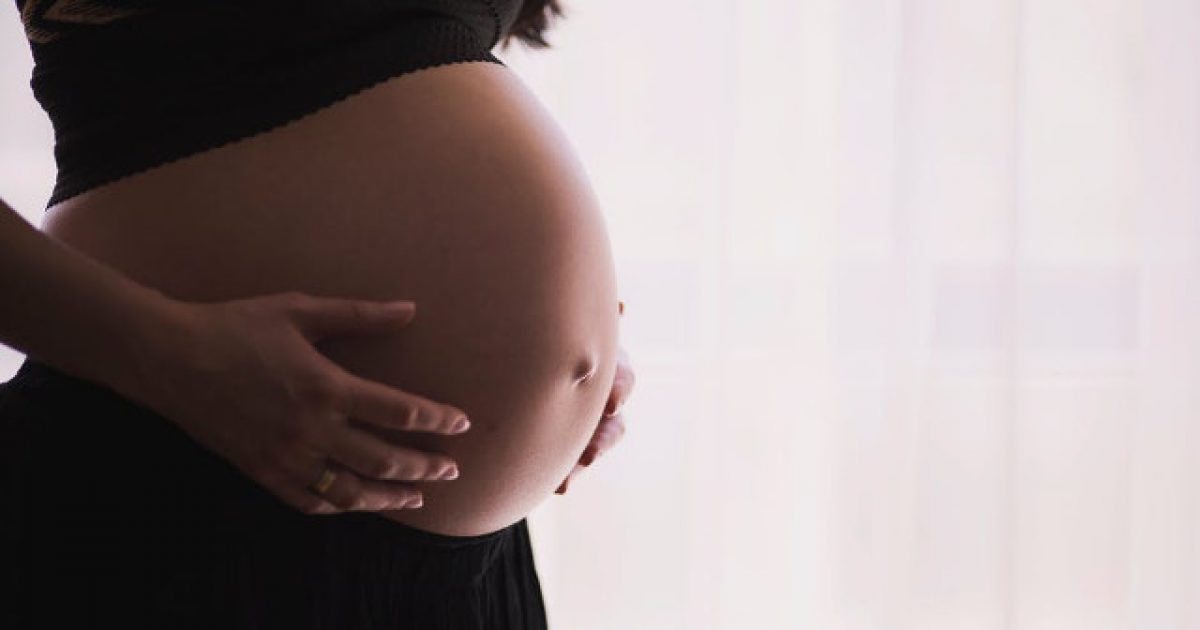 The Alabama House on Tuesday overwhelmingly passed a bill that could potentially become the nation’s most strict law against abortion, with the hopes of this eventually overturning Roe v. Wade.

Given the fact that abortion, which is the murder of the unborn, is the holocaust of our generation, this is extremely good news and is pointing to the reality that more and more folks are waking up to the horror of this barbaric practice.

The bill, dubbed the “The Alabama Human Life Protection Act,” seeks to criminalize all abortions except in rare cases where the pregnancy endangers the life of the mother.

The Alabama House approved the legislation by a vote of 74-3, according to AL.com. The vote took place after most Democrats left the legislative chamber following heated debate with Republicans.

“Abortion advocates speak to women’s rights, but they ignore the unborn child, while medical science has increasingly recognized the humanity of the unborn child,” the bill states. “Recent medical advances prove a baby’s heart starts to beat at around six weeks. At about eight weeks, the heartbeat can be heard through an ultrasound examination. A fetal Doppler can detect a fetal heartbeat as early as 10 weeks.”

One aspect of the bill that will certainly cause a bit of passionate dialogue amongst the pro-life crowd is the fact that the bill will not punish women who have abortions. Instead it will offer them protection from legal and civil recourse.

There are currently only three clinics in the entire state of Alabama that are licensed to perform abortions.

The bill is headed to the state senate next month for approval.

Rep. Terri Collins stated that part of the legislation’s purpose is to force litigation before the Supreme Court with the hope of overturning Roe v. Wade and making abortion illegal all across America.

And believe it or not, there’s actually a really good chance that could happen.

In additional to controlling the Alabama State Legislature with super-majorities, Alabama Gov. Kay Ivey (R) is almost guaranteed to sign the bill into law, forcing instantaneous litigation from civil rights groups who advocate for abortion rights, and eventually, a challenge before the Supreme Court.

The folks over at the American Civil Liberties Union have already vowed they will fight the law.

And why wouldn’t they? Since the implementation of much of what progressivism wants to do in this country requires familial loyalty to the government as a nanny state, the destruction of the family is a critical component of their plan.

Preserving the family unit with anti-abortion laws gets in the way of the bigger picture. Wouldn’t want that, now would we?

Guess to them the slaughter of a few million babies is worth the cost of power, fame, and riches.