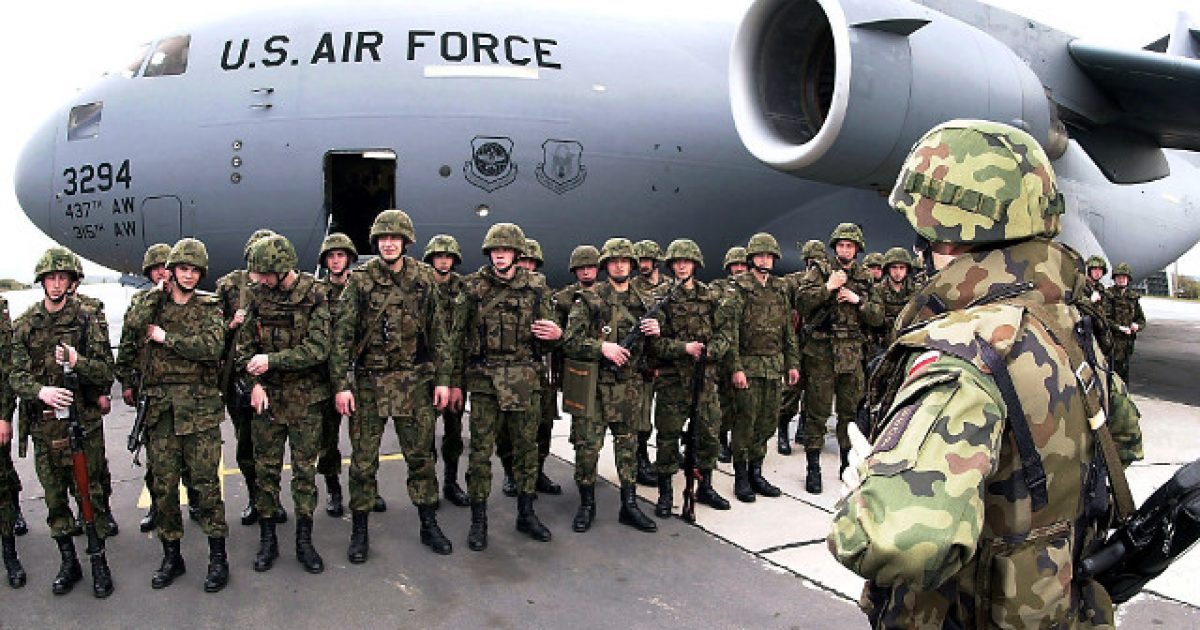 While tensions between the United States and both North Korea and Iran, the United States Air Force has deployed a brand new weapon that could end up aiding our nation against these two unruly countries should things escalate.

The weapon would zap the military electronics of both nations and render their militaries completely ineffective.

Messing with the United States is just never a good idea, folks.

“Known as the Counter-Electronics High Power Microwave Advanced Missile Project (CHAMP), the missiles were built by Boeing’s Phantom Works for the U.S. Air Force Research Laboratory and tested successfully in 2012,” The Daily Mail reported. “They have not been operation until now.”

Because of sequestration budget cuts, the CHAMP missiles did not become operational under the Obama administration. But after I emailed then Trump National Security Adviser H. R. McMaster in August 2017 information about CHAMP that I was about to include in my book, The Trump White House, he thanked me for letting him know about the capability, agreed to an interview, and ordered a briefing from the Pentagon.

As a result, the Pentagon funded the program and ordered Air Force training worldwide to deploy and operate the missile systems.

The missile, which reportedly has a range of 700 miles, is delivered from bombers and flies at a low altitude and delivers “sharp pulses of high power microwave (HPM) energy.”

The pulses delivered by the weapon can even destroy electronic systems that are buried deep within mountain bunkers and underground facilities.

In other words, we have a weapon that can disable an enemy without the need of sending in any troops, which is an amazing advancement of technology.

You’d think that such a development would make North Korea and Iran quake in their boots and back down. Perhaps they don’t understand the gravity of the situation they’re currently in.

If they continue to press buttons — figuratively and literally — they’ll soon find out how precarious their situation really is.