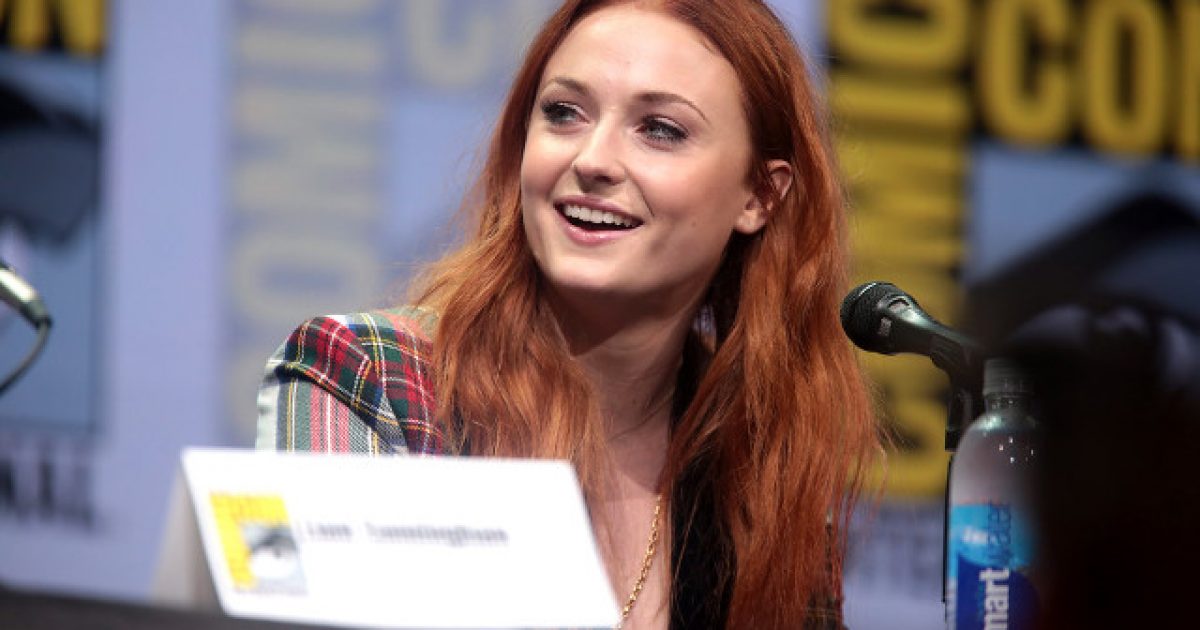 Actress Sophie Turner has stated that she is going to do a full boycott of any state that dares to try and prevent the senseless slaughter of the pre-born by vowing to never work in one of these states again.

Much of the controversy from Hollywood on this topic right now is due to Georgia having the intestinal fortitude to stand up for the truth and pass a “heartbeat bill” that is one of the most strict anti-abortion laws in the country.

After Turner made her proclamation, she was asked where her former hit television series “Game of Thrones” was filmed.

Among those officially joining the boycott movement are Jessica Chastain and Sophie Turner, who are co-starring in the upcoming X-Men film “Dark Phoenix.” In an interview with Sky News published Wednesday, Chastain and Turner announced that they both signed a letter along with dozens of their colleagues pledging to boycott pro-life states.

Turner was then asked about her willingness to work for years on “Game of Thrones,” much of which was filmed in Northern Ireland — “where women can face life in jail for aborting a pregnancy,” Sky News notes.

Turner didn’t try to reconcile the conflict; instead, she just expressed relief that the show is over. “There was a lot of work of ‘Game Of Thrones’ there, so luckily we’re moving on,” she said.

Despite the great cost to their local economy, Georgia is standing strong in the face of numerous film studios deciding to not produce their projects in the state. Georgia makes $2.7 billion in revenue from the film industry using their state as a location, so it’s a significant loss.

However, the cost means nothing when it comes to saving the lives of our most vulnerable citizens who are having their right to life denied by sick and twisted leftists who want to destroy the fabric of our nation.

Let’s pray for these folks, that they continue to stand strong despite the adversity.