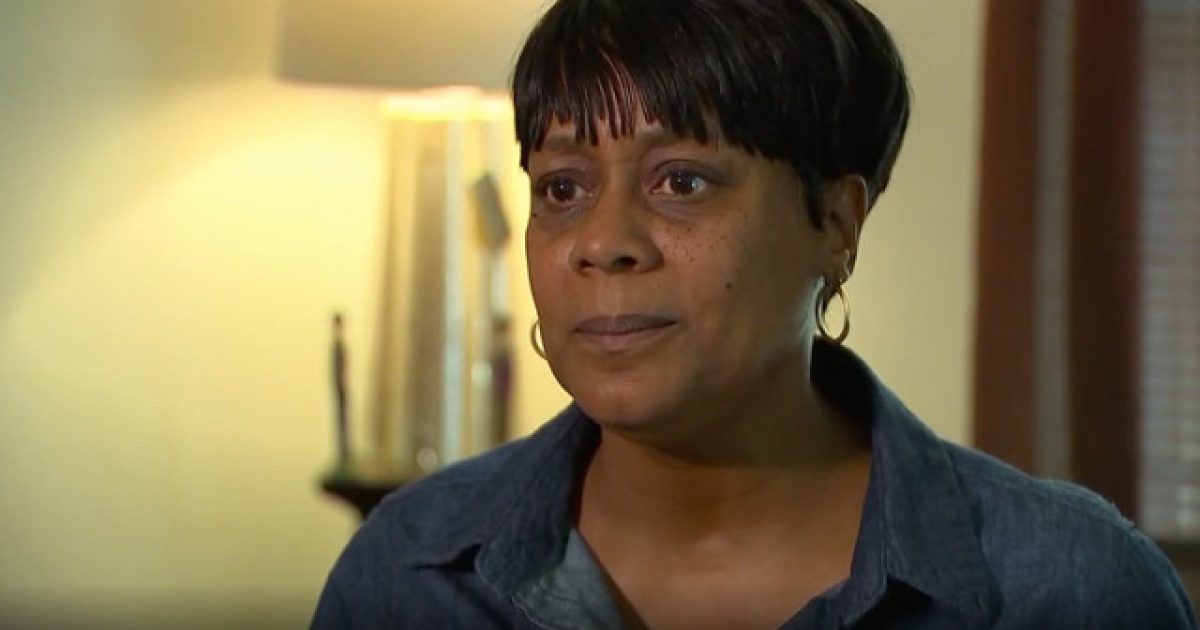 A North Carolina woman is facing charges after getting involved in a situation on board a Frontier Airlines flight after she complained about finding vomit in her teenage daughter’s plane seat.

This is pretty doggone disgusting, folks. Check the seats before you sit next time you fly.

The woman, 53-year-old Rosetta Swinney, and her 14-year-old daughter were traveling home from Las Vegas after an Easter weekend wedding.

According to WTVD-TV, Swinney and her daughter had just boarded the flight and found their seats when they discovered that there was vomit on their seat cushions.

Swinney said she alerted a nearby flight attendant to make her aware of the situation.

“I don’t know if she got offensive about it,” Swinney admitted. “But she turned around to me and said, ‘That’s not my job.’ If it wasn’t her job, why wasn’t it attended to?”

According to Swinney, the attendant didn’t bother to clean up the mess, nor did she take any steps to relocate the two passengers so they had clean seats. Swinney tried to get the attendant’s attention again, but the attendant contacted authorities who arrived on the scene and removed her and her daughter from the plane.

Swinney was handcuffed and hauled away in front of her child and was jailed for twelve hours. Swinney says she feels humiliated by the whole ordeal.

Her daughter was put into the care of Child Protective Custody until her mother was released from jail. Adding insult to injure, Swinney ended up having to buy a $1,000 flight home through Delta Air Lines.

Frontier ultimately refunded her money, but Swinney says she’s not happy about what happened and has hired a lawyer to fight her charges. Swinney is due in Las Vegas courtroom in June on charges of misdemeanor trespassing charges.

Here’s what the airline had to say about the incident:

During boarding of flight 2066 from McCarran International Airport (LAS) to Raleigh-Durham International Airport (RDU) last week, two passengers told the flight attendants that vomit was present in their seat area. The flight attendants apologized and immediately invited the mother and her teenage daughter to move to either end of the plane so that the seat area could be cleaned. The mother and daughter were also told that once boarding was complete they would be provided other seats if available. The daughter was also offered cleaning products and invited to use the lavatory to wash up. The mother was unsatisfied with the response and became disruptive. As a result, the flight attendants determined that the mother and daughter should be deplaned and accommodated on another flight. The mother refused, and following procedure, law enforcement was called. Law enforcement then requested that everyone deplane so that the mother and daughter could be removed allowing the aircraft to be re-boarded and depart. We apologized to our passengers for the inconvenience caused by the departure delay. The safety of passengers and crew is our top priority at Frontier.

So who is telling the truth? Guess we’ll have to wait and see how that court appearance goes in June to find out.