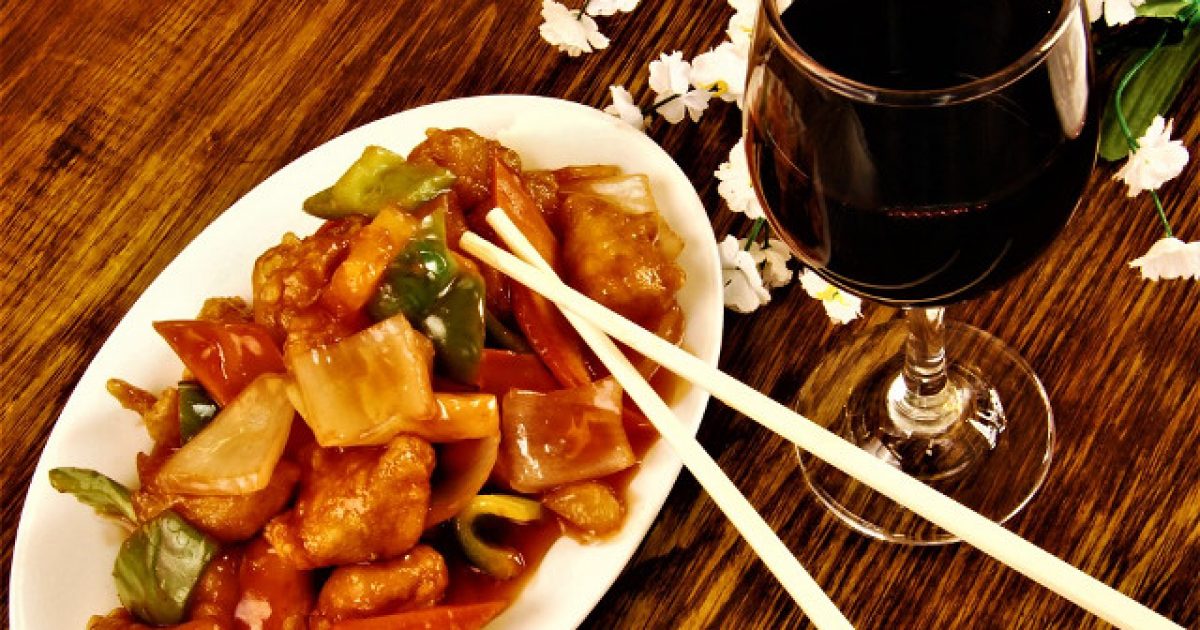 A new Chinese restaurant opened in Greenwich Village, New York, and it has the perpetually offended folk of the modern progressive movement all in a tizzy. What’s the big deal you ask?

Well apparently, the restaurant was opened by a white woman — you know, cultural appropriation and all that — who used the word “clean” to describe the food she serves.

Of course, what she means is there isn’t any of the MSG and other things common in Chinese food, but you can probably guess how the left took the usage of the word “clean” here.

According to Eater, nutritionist Arielle Haspel wanted to create a Chinese-American restaurant for “people who love to eat Chinese food and love the benefit that it will actually make them feel good.” Since many of Haspel’s clients could not eat mein, fried rice, and kung pao chicken, she developed items with different ingredients, free of additives in order to “healthify” them. She has since been denounced as a racist for saying that lo mein makes some people feel “bloated and icky.”

“We heard you’re obsessed with lo mein but rarely eat it,” Haspel said in the now-deleted post. “You said it makes you feel bloated and icky the next day? Well, wait until you slurp up our HIGH lo mein. Not too oily. Or salty.”

Haspel told Eater that her restaurant Lucky Lee avoids MSG because people claim to have negative reactions to it. The article noted that no scientific evidence exists for that.

Now for the social media reactions to these fairly innocuous statements.

“This white woman just opened a ‘clean’ Chinese food restaurant,” said one user, “not only is she using Chinese food stereotypes/naming, she is shaming traditional Chinese food cooking with MSG/grease/starch.”

The vast majority of the wackiness comes from the Lucky Lee’s Yelp page. Check this out.

“Love to watch a Becky go bankrupt for racist appropriation.”

“This restaurant uses racist tropes to position itself as better than a traditionally Chinese-owned restaurant for no good reason.”

In a surprising twist to the story, Haspel is refusing to issue an apology, which is a breath of fresh air, considering the fact that many folks typically just cave to the political correctness these days.

Here’s a statement she released about the backlash she’s getting:

“A number of comments have stated that by saying our Chinese food is made with ‘clean’ cooking techniques and it makes you feel great that we are commenting negatively on all Chinese food. When we talk about our food, we are not talking about other restaurants, we are only talking about Lucky Lee’s.”

“Chinese cuisine is incredibly diverse and comes in many different flavors (usually delicious in our opinion) and health benefits. Every restaurant has the right to tout the positives of its food. We plan to continue communicating that our food is made with high quality ingredients and techniques that are intended to make you feel great.”

This is an excellent example of how the left takes a mole hill and turns it into a mountain. Anyone with a little common sense would’ve clearly understood what Haspel meant when she called the food “clean.”

And listen, the reason certain things become stereotypes is because they are based in some sort of fact. Just about everyone knows that Chinese food, while tasty, has a lot of grease, oil, and MSG. It’s common knowledge. Not a big deal to acknowledge that.

It’s also not wrong to provide an alternative to that so others can enjoy these delicious meals.

The left needs to take a chill pill and learn to relax a little, instead of prowling around looking for some new crusade to go on.