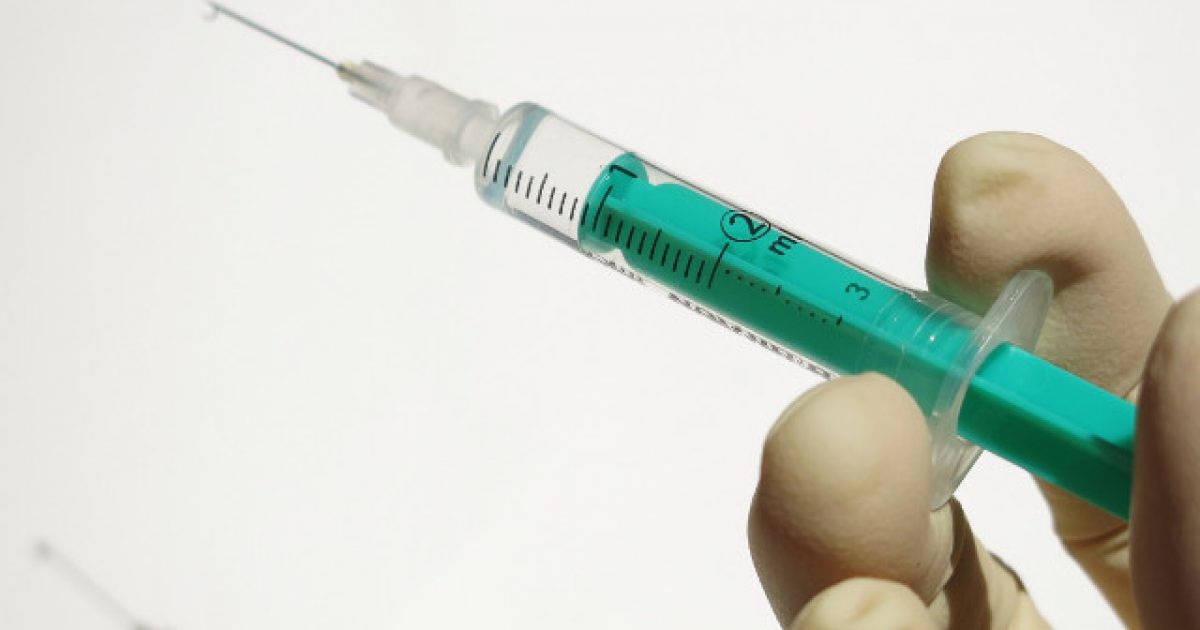 Terminally ill patients in the state of New Jersey can now legally obtain physician assisted suicide, marking this down on the calendar as a truly dark day in the history of the state.

The bill is set to take effect on August 1 of this year.

It requires a psychiatrist or psychologist to verify that the patient is of sound enough mind to know what they are agreeing to do before the procedure can be carried out. Two separate doctors will also have to confirm that the patient has less than six months to live, and will have to discuss other options with the patient. Ultimately, patients who choose to end their own lives will have to administer the drugs on their own after getting a prescription.

In a statement from a Friday press release, New Jersey governor Phil Murphy (D) said “Allowing residents with terminal illnesses to make end-of-life choices for themselves is the right thing to do. By signing this bill today, we are providing terminally ill patients and their families with the humanity, dignity, and respect that they so richly deserve at the most difficult times any of us will face. I commend Assemblyman Burzichelli for steering us down this long, difficult road, and thank the Legislature for its courage in tackling this challenging issue.”

Many individuals in each chamber of the New Jersey legislature are concerned over the legislation, which only passed both by a single vote, fearing there will be serious repercussions for this going into effect.

Those who are pro-life will no doubt be against this bill due to the fact that it is a premature termination of a human life, a right no one but God Himself can claim. Only our Creator can decided under which circumstances we are allowed to leave this mortal coil behind.

The only time other human beings have any sort of say in the taking of an image bearer’s life is when that individual takes the life of another person in the act of murder. This is laid out for us as a principle in Genesis 9:6.

Someone taking their own life is indeed the act of murder, as it is for those who assist said individual. It may seem like it’s an act of mercy, helping to reduce a person’s suffering when they have a serious illness, but it’s morally wrong, no matter how you cut it, because God says murder is wrong.