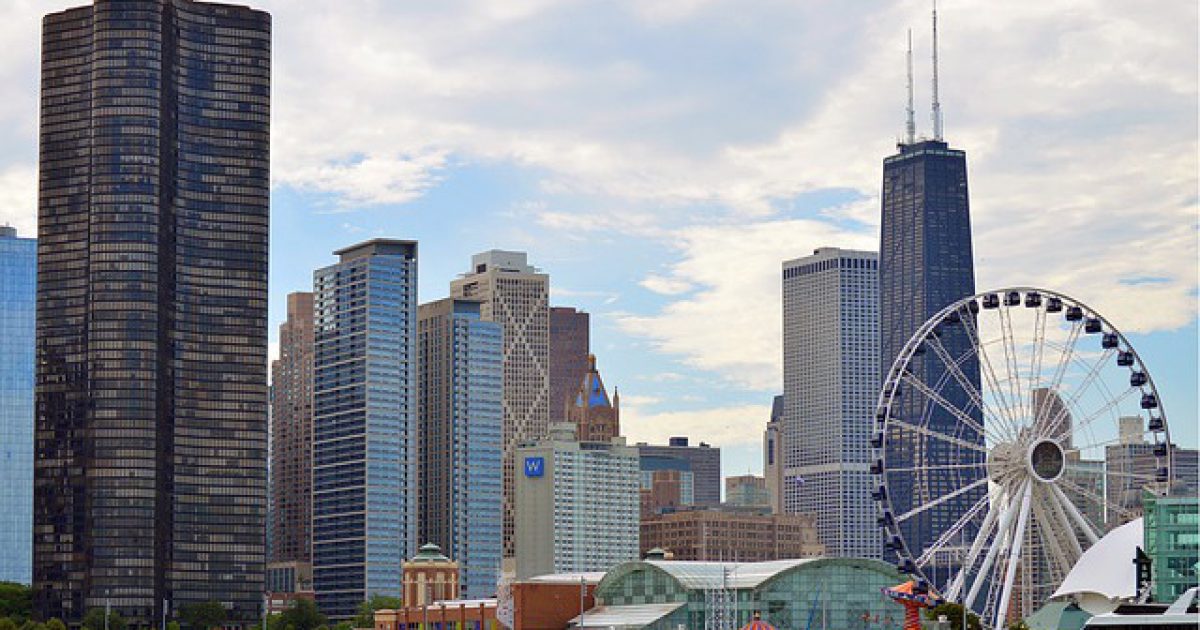 Lawmakers in the state of Illinois are giving some serious thought and discussion as to whether or not Chicago ought to be a separate state.

When you look at the mass of gang violence, super left-wing political policies that are destroying the city’s economy and the egregious gun control laws there, is it any wonder this new idea is largely being pushed by Republicans?

A number of GOP members have signed on to a resolution asking the U.S. Congress to separate the city from the rest of the state.

Speaking with the State Journal-Register, Rep. C.D. Davidsmeyer said the resolution is a way to “spark discussion.” And it has.

“It’s more of a frustration of the policies than the true belief that Chicago and Illinois would be better off as separate states,” Davidsmeyer told the paper. But he said he doesn’t really think the separation is a solution, adding that “our relationship is mutually beneficial.”

On the other hand, Rep. Brad Halbrook, one of the original sponsors of the bill, seems rather serious. The Journal-Register reports that he “supports the idea of removing Chicago from the rest of Illinois” over “ideological differences,:” offering examples like abortion and gun rights, where the urban center is out of step with the rural parts of the state.

Resentment for the big burg from those “downstate” locales, as the rest of Illinois is referred to, is an ongoing issue, and one that has bubbled up many times in the past. The new Chicago Mayor-elect Lori Lightfoot addressed the “resentment” issue last week when speaking to the Illinois House of Representatives.

This should tell you just how deeply divided this country is right now when it comes to politics. Folks don’t even want to live in the same state as an uber left-wing city.

Who can blame the folks of Illinois? Chicago is a dominant force in the state’s culture and forces the rest of the voices that exist there to go ignored on important issues. This desired course of action makes perfect sense when you see what these folks are dealing with.

Is it the right direction to go? Who knows? But it sure would be an interesting turn of events in our nation’s history.