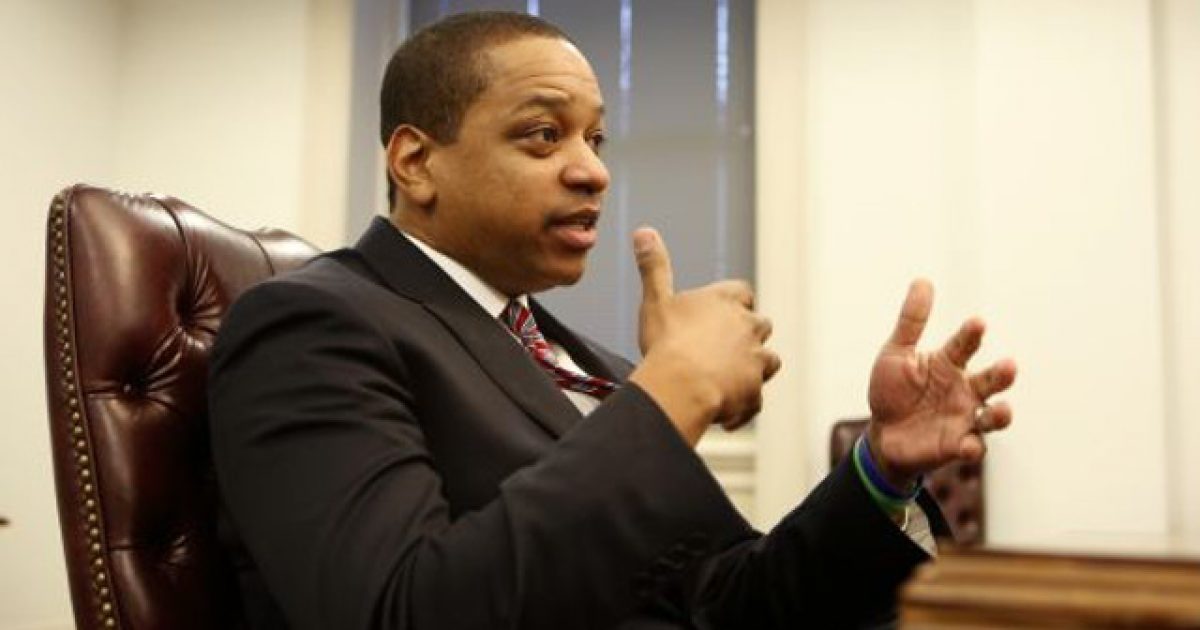 When Brett Kavanaugh was going through his confirmation hearing and several women came forward to accuse him of sexual assault, the rallying cry of the left became “believe all women.” The left claimed to be fighting for the right of sexual assault victims to have their voices heard, so they protested loudly and proudly.

It seems that whole “believe all women” stuff only applies to certain individuals, namely when the accused is a member of the Republican Party.

Two women who have accused Virginia Lt. Gov. Justin Fairfax of rape have lost their bid for a hearing to tell their stories to the state legislature.

Vanessa Tyson and Meredith Watson, who accused the Democratic lieutenant governor of raping them in separate attacks more than a decade ago, increased the pressure for a public hearing this week in interviews aired on “CBS This Morning.”

“I want some action from the Virginia legislature,” Ms. Watson, a single mother from Maryland, said in a Tuesday broadcast.

Fairfax continues to assert that he’s done nothing wrong and that the sex he had with both women was consensual.

Ms. Watson, however, said, “If you have to hold someone down, that’s not consensual.” Watson alleges that Fairfax raped her in 2000 in a premeditated attack during their time as students at Duke University.

Ms. Tyson claims Fairfax forced her to perform oral sex on him when they met in Boston back in 2004. The two were working as campaign aides during the Democratic National Convention.

The really aggravating part of this case is how Democrats, the same folks who screamed about “believing all women” are doing their best to silence the voices of potential victims for the sake of helping their own cause.

This should just go to show voters that the issues and policy stances the left clings to are nothing more than a means to an end, the end being an attempt to satisfy their massive appetite for power.