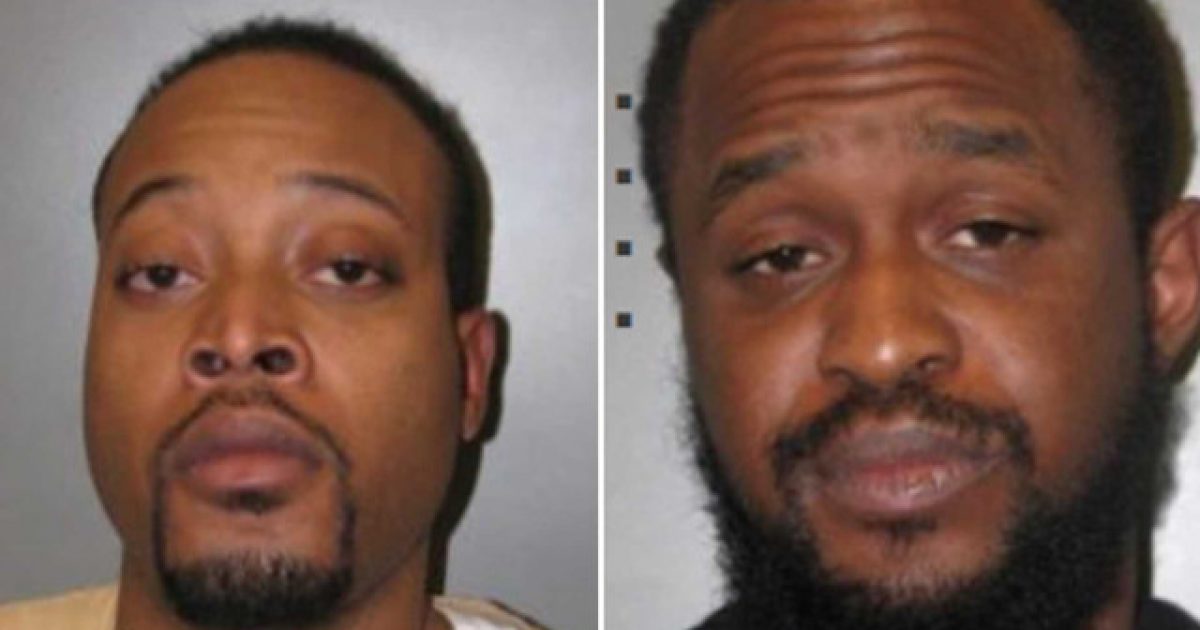 Two men allegedly assaulted a man in Maryland for wearing a MAGA hat, roughly about 30 miles away from Washington, D.C.

The victim in this case, Atsu Nable, is originally from West Africa. Nable stated that the two men approached him and said they didn’t like his hat and for him to take it off. He then says one of the men struck him from behind.

Nable told Fox 5 that he informed them that he was free to have his own perspective and attempted to walk away but they kept striking him until he fell. He said they smashed his headphones; he claimed he tried to retrieve his cell phone and photograph them as they fled, prompting them to return and try to grab his cell phone, but he successfully fought them off.

Fox 5 reported, “Witnesses called 911 and Montgomery County police say officers canvassing the area found the two suspects at a nearby basketball court attempting to hide among the children playing.” The suspects, Scott Roberson, 25, and Jovan Crawford, 27, have been charged with robbery and second-degree assault.

Nable, who is an American citizen, said he legally emigrated from Togo in West Africa in 2007 and has been a fan of the Republican Party and President Trump since Trump started his candidacy. He said he went to Trump’s campaign events and volunteered to help when Trump was inaugurated.

This sort of thing has become so common place that it’s no longer shocking to see headlines about similar attacks in the news. That’s a real problem, especially for a country that once proudly boasted of its freedom of speech and how all folks, regardless of ideology, could express their beliefs freely.

Now those who are conservative Trump supporters walk in fear any time they dare express their fandom for the president. This kind of violent behavior is unacceptable and needs to be condemned by the left immediately.

For a party who constantly babbles on and on about violence being a problem in politics, folks on their side of the spectrum sure do like to throw elbows.