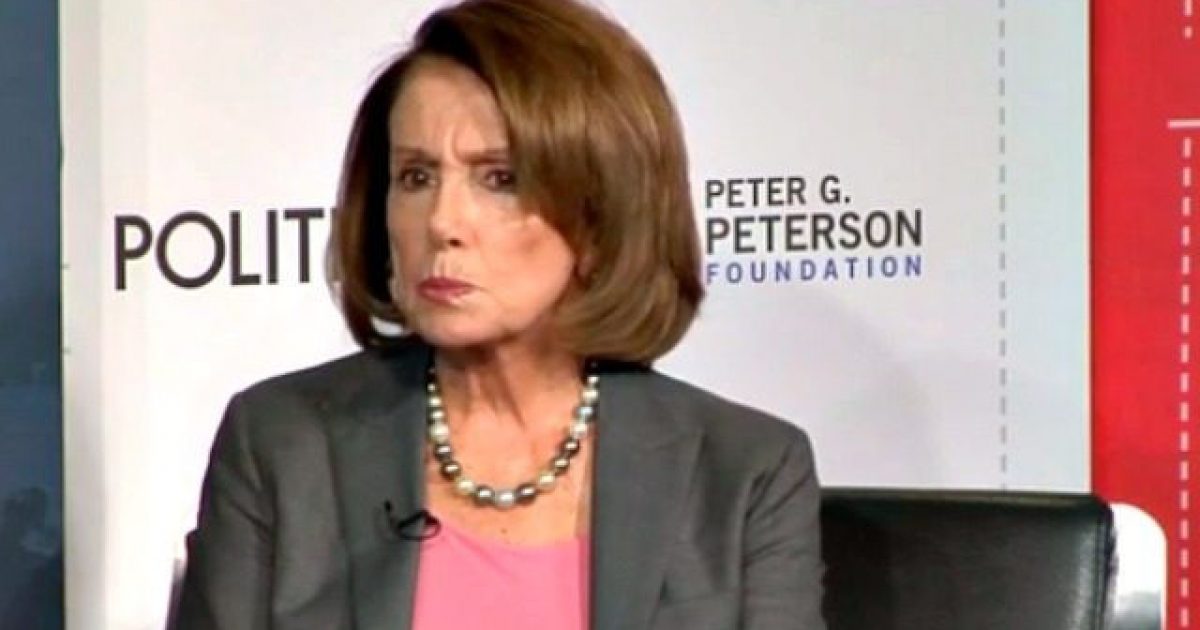 On Thursday, Speaker of the House Nancy Pelosi put Attorney General William Barr on blast for giving President Trump and his team a “sneak preview” of the Mueller Report.

The problem here is that back in 1998 she had a totally different take on the matter.

Don’t you just love the hypocrisy of the left?

AG Barr has confirmed the staggering partisan effort by the Trump Admin to spin public’s view of the #MuellerReport – complete with acknowledgment that the Trump team received a sneak preview. It’s more urgent than ever that Special Counsel Mueller testify before Congress. https://t.co/waoGzLntlt

But as NTK Network points out, in 1998, Pelosi had the opposite perspective: when the House was debating H.R. 525, which demanded the immediate public release of Ken Starr’s report revolving around Bill Clinton’s sex scandal with Monica Lewinsky, Pelosi turned to House Speaker Newt Gingrich and stated:

Mr. Speaker, for seven of the eleven years that I have served in Congress, I have served on the Ethics Committee or the ethics task force. It is from that perspective that I have several questions to ask. If indeed what we are talking about here today is the process under which the Starr report will be released, why then have the airwaves been filled with details of the Starr report for the last 36 hours? It has supposedly been under lock and key here. One can only assume the leaks are coming from the independent counsel’s office. My second question is to you, Mr. Speaker: Why would you not afford the President of the United States the same opportunity you were given by the Ethics Committee of having almost a week’s advance notice to review the charges against you, and so that you could have your response be part of the report?

It’s absolutely hilarious to see Pelosi complaining about partisanship, particularly after she made the statement last week about only being satisfied when they have a Democratic president sitting in the White House.

If you don’t think these people want to fundamentally transform this country into a left-wing “utopia” — which will fail because of the inherent sinful nature of man — then look no further than Pelosi’s attitude. That says it all.

Much of the frustration Pelosi is experiencing is due to the fact that she and other Democrats have such a deep hatred of President Trump that they hinged all of their hope of getting rid of the man on the Mueller investigation. When it turned up no evidence of collusion with Russia or obstruction, well, that dashed those dreams to bits.

It’s sickening and sad to see how divided this nation has become, led by folks like Pelosi who are putting loyalty to political party far and above the needs of the country and its citizens. We should all be thrilled that this investigation has concluded that no one tampered with our election system. Instead, the left throws even more vicious temper tantrums than ever.

It’s sad on so many levels.