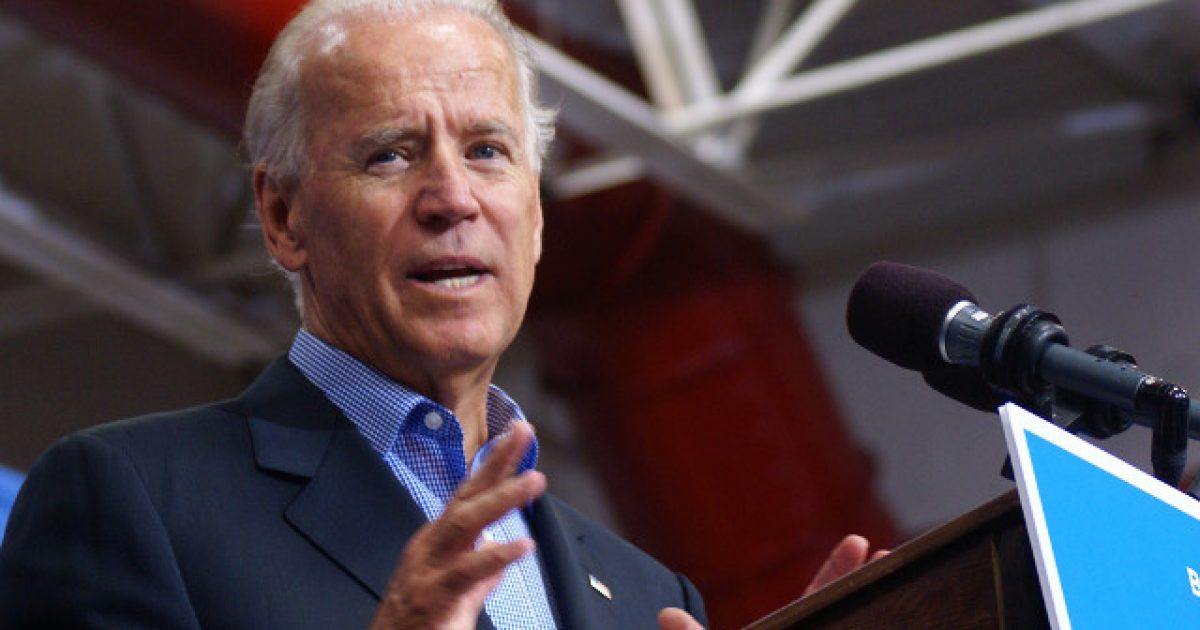 Two more women have come forward accusing former Vice President Joe Biden of touching them inappropriately and making them feel “uncomfortable,” which certainly doesn’t bode well for any possible 2020 presidential hopes everyone’s favorite creepy uncle might have about being president.

The plot continues to thicken, folks.

The New York Times reports that “Caitlyn Caruso, a former college student and sexual assault survivor, said Mr. Biden rested his hand on her thigh — even as she squirmed in her seat to show her discomfort — and hugged her ‘just a little bit too long’ at an event on sexual assault at the University of Nevada at Las Vegas.”

Caruso, who was 19 years old during the alleged incident, is now 22 and said that she thought that the alleged incident “was particularly uncomfortable because she had just shared her own story of sexual assault and had expected Mr. Biden — an architect of the 1994 Violence Against Women Act — to understand the importance of physical boundaries.”

The Times also reported that 59-year-old D. J. Hill told them that when she and her husband had their photo taken with then-Vice President Biden that Biden “put his hand on her shoulder and then started dropping it down her back, which made her ‘very uncomfortable.'”

Hill’s husband intervened in the situation, placing his hand on the former VP’s shoulder and telling a joke.

This whole “Creepy Biden” thing is nothing new to those of us who have been paying attention since the very beginning of his time during the Obama administration.

Who can forget that awkward photograph of former Secretary Of Defense Ash Carter’s wife? If that doesn’t give you the willies nothing will.

Some folks think Sen. Bernie Sanders is responsible for all of this coming out about Biden in an attempt to shoot down his chances for a 2020 bid. Could Sanders be trying to avoid a repeat of what happened with Hillary by playing dirty?