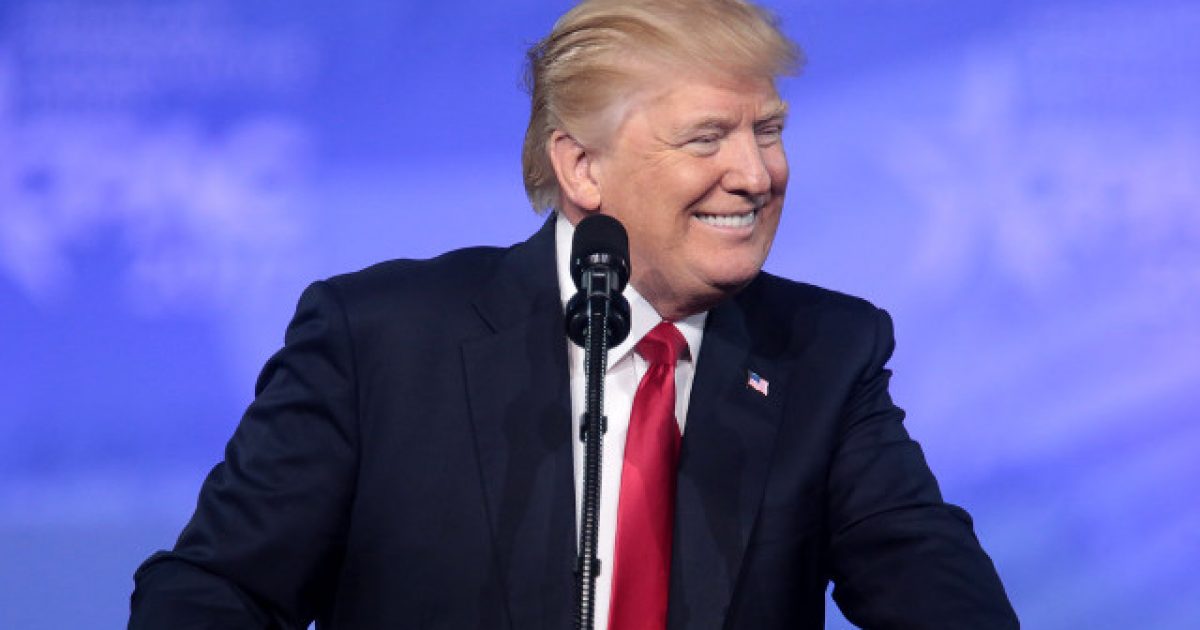 President Trump has a lot to celebrate as the Mueller investigation is firmly closed and now a new report about the economic growth of the U.S. economy in the first quarter of the year has been released and it’s extremely good news.

Many experts in the field of economics believed that the government shutdown and super cold weather of this year’s winter would slow down economic growth, claiming it would only grow by 2.3 percent from January to March.

Well, it actually grew by 3.2 percent according to the Department of Commerce.

The 2019 growth is being driven largely by companies restocking inventories and a shrinking trade deficit with foreign countries. State and local governments’ spending also stimulated some growth, according to The Washington Post.

Typically, the first quarter of the year is the one with the weakest growth, though experts are predicting that to change in 2019, WaPo reports.

President Donald Trump has pledged to bring the U.S. economy to 3 percent growth rates or better. Over the course of 2018, the economy grew at an average pace of 2.9 percent, tying the highest growth rate of the Obama administration hit in 2015. The second quarter of 2018 saw growth over 4 percent, the highest quarter since 2014, according to DOC data.

Like the man or not, the fact is President Trump knows what he’s doing when it comes to economic matters and has surrounded himself with the right people to make the economy start growing again.

The left doesn’t like to admit it, but a number of them are actually benefitting greatly from opportunities his policies are providing for them. It’s a time when all Americans should be rejoicing, but instead, the left has successfully divided people so deeply that things that once would’ve brought us together do nothing of the sort now.

HOLY HELL! What Ted Cruz Just Did To Illegal Alien Loving Dems Have Them In PANIC MODE!
AFF