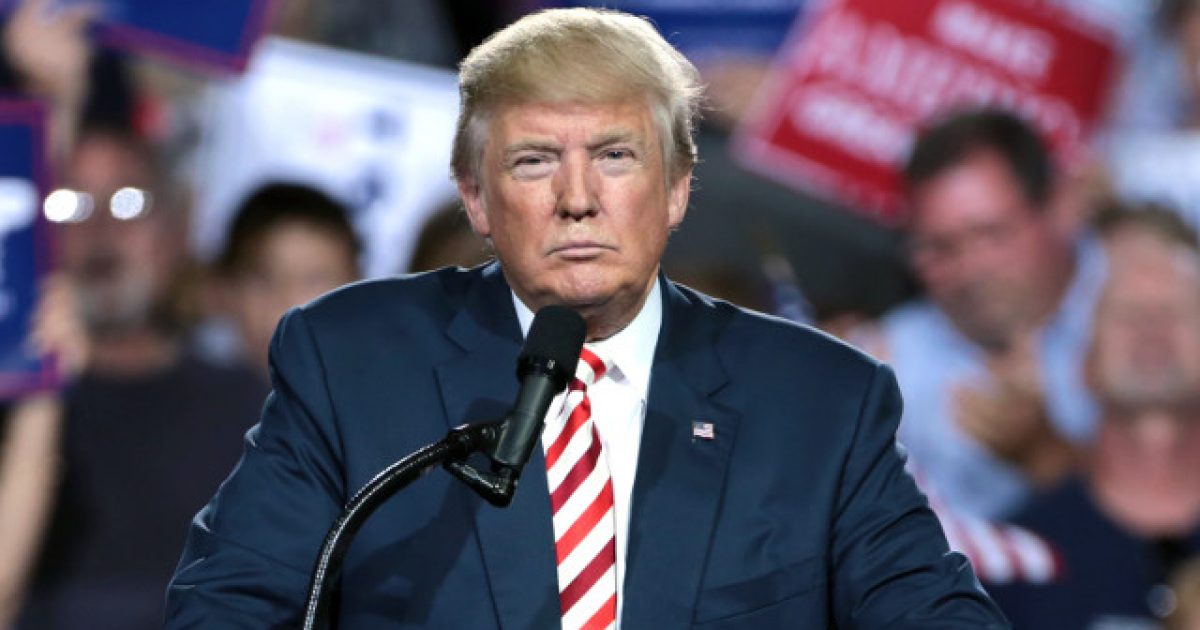 Twitter has removed a fan-made Trump 2020 campaign video from the president’s feed after Warner Brothers complained about it.

“MAKE AMERICA GREAT AGAIN,” Trump tweeted Tuesday afternoon, posting a video reportedly made by the group MateyProductions highlighting some of Trump’s presidential accomplishments, as well as some of his more famous detractors.

The video begins with a series of clips of then-President Barack Obama and aerial shots of famous sites in Washington D.C. over ominous music: Hans Zimmer’s “Why Do We Fall” from the score of “The Dark Knight Rises.”

The screen goes black and the following statements appear: “First they ignore you… then they laugh at you … then they call you racist.” The video then flashes clips of Hillary and Bill Clinton and CNN’s logo.

The tone of the score shifts from brooding to more triumphant as footage of Trump attending key meetings and appearing at raucous rallies plays. Among the positive clips are reports on Brett Kavanaugh’s declaration of his innocence and Special Counsel Robert Mueller finding no collusion and Trump’s meeting with North Korean dictator Kim Jung Un.

More footage then rolls featuring Trump critics like Amy Schumer, Rosie O’Donnell, and then shifts to some of the triumphs of Trump’s administration such as a vastly improved economy. A message then comes up on the screen that says, “Donald J. Trump…your vote…proved them all wrong.”

The video concludes by saying, “Trump: The Great Victory.”

It seems Warner Brothers were none too happy with the unauthorized usage of music from the film “The Dark Knight Rises.” Here’s there statement regarding the music.

“The use of Warner Bros’ score from The Dark Knight Rises in the campaign video was unauthorized. We are working through the appropriate legal channels to have it removed.”

Buzzfeed initially reported that Trump could face some legal trouble over the production of the video, believing his team was responsible for its creation. In actuality it was made by MateyProductions, something Buzzfeed would’ve probably known had they done some basic research.

Though fact checking hardly seems to be that particular publication’s strong suit.

The truth of the matter is, if the company responsible for making the video didn’t have the rights to the music, it’s perfectly acceptable for Warner Brothers to ask to have that video taken down. Warner Brothers is notorious for this kind of thing on YouTube, going after all kinds of content creators, most of whom are liberal, for using images from their films in their videos.