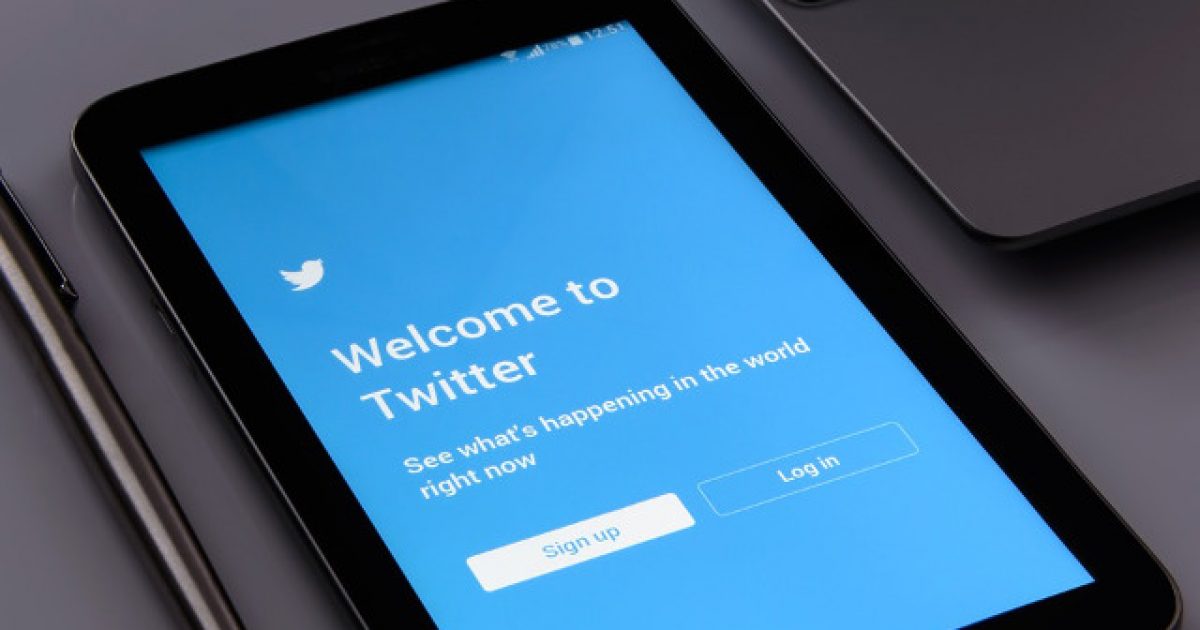 Late Sunday night, Twitter made a huge error in judgment by allowing its leftism to interfere with its business practices by once again taking aim at the hugely popular pro-life film “Unplanned,” which opened in theaters this past weekend.

Tons of folks on the social media platform claimed they were not able to follow the movie’s social media account. This comes right after the account was banned by Twitter on Saturday, spurring massive outrage. The company never did clarify the reason for the ban.

But is one really needed? It’s a pro-life film. Enough said.

Actress Patricia Heaton tweeted: “Hey @jack – why aren’t you letting me follow @UnplannedMovie ? I’ve tried eight times to support my friend @AbbyJohnson and @Twitter won’t let me. Others are having the same issue. Please correct this. Thank you.”

Hey @jack – why aren’t you letting me follow @UnplannedMovie ? I’ve tried eight times to support my friend @AbbyJohnson and @Twitter won’t let me. Others are having the same issue. Please correct this. Thank you.

Here’s a few other posts from folks on Twitter:

The @UnplannedMovie account just dropped from 170k+ followers to 25.5k followers in the last hour. What is going on @jack @Twitter? pic.twitter.com/dYOse2DG5a

What @Twitter is doing now is deliberately aimed at hurting @UnplannedMovie. I hope lawyers go after them. Eh @pnjaban? I'd love to see @jack cope with a few million documents worth of discovery.

Kept reading the tweets about people following @UnplannedMovie – then immediately checking and seeing they are no longer following. Tried for myself, same experience multiple times. What’s the explanation? @jack

Ten times in a row now. And this is after Twitter tried banning @UnplannedMovie during its opening weekend. https://t.co/WV0nhkLueK

Okay… separate issue, and I’m sorry but… why wouldn’t @UnplannedMovie be listed in trending with 20k+ tweets in the last hour? I’m asking sincerely, other topics that are “trending” have much less pic.twitter.com/2hB3TDXf7e

I can’t even follow my own movie. It keeps kicking me off!

This is what happens when I hit follow and then refresh the page
(plz ignore my dogs’ snoring) pic.twitter.com/SrdgJReEca

It’s sad the great lengths the left will go in order to try silencing the voices of their opposition, even going so far as to use social media as a weapon to put a gag in their proverbial mouths.

Places like Facebook and Twitter are no longer just social media platforms. They are more or less publishers of information, the main source people use to get information. Thus, it’s critical they not be biased, allowing folks from all sides of an issue to have a voice.

Unfortunately, the left is afraid of having their ideas and beliefs challenged and told to produce facts backing up their claims. To do so would prove impossible, leading the to complete destruction of their worldview.