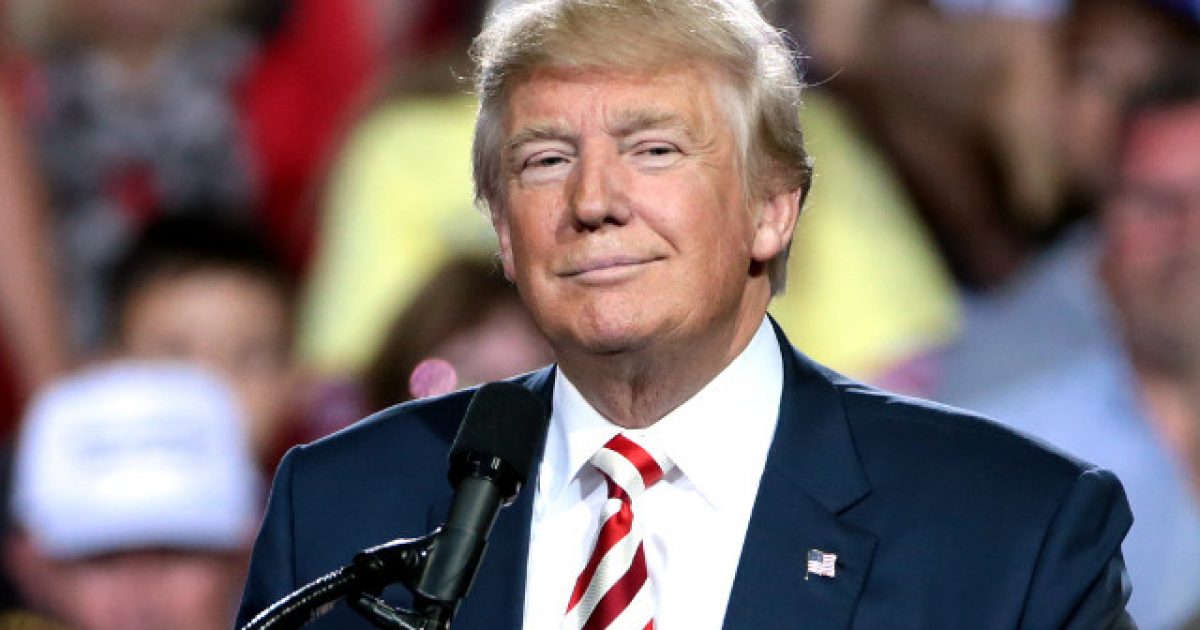 Trump spoke with conservative radio host Mark Levin where he discussed the idea, calling it “ridiculous,” but also went on to say he’s happy to run against Democrats that have gone so far left.

“They have lurched left, and I watched Bernie the other day talking about, you know, prisoners can vote,” Trump said. “First they said prisoners, then they said, well, that means the Boston bomber. You know, they used a couple of beautiful examples like the Boston bomber.”

“And [Bernie] said that includes the Boston bomber, and I said, ‘Whoa!’ Well, that’s heavy stuff,” Trump asserted. “I don’t mind campaigning on the fact that I will not allow ever to have the Boston bomber be voting, OK?”

Trump continued, “It’s ridiculous but that’s what I’m running against. It’s amazing to me and to you how far left these people have gone, but we’ll expose it for what it is.”

Trump is absolutely right on the money. This is a pretty big misstep for Bernie, and there’s little doubt that it will have a negative impact on his approval numbers.

However, it’s still very early in the game, so how much of an impact, ultimately, this blunder will have on his efforts is unknown.

You can rest assured that Trump certainly won’t forget about it, nor will he allow anyone else to. If Bernie and the others in the Democratic presidential “talent pool” don’t want to be utterly annihilated, they perhaps ought to be more careful about the things they say and the policy positions they take.

The more radical they become, the more disenfranchised moderate Democrat voters — the majority — are with their party. They could be imploding right before our eyes. Sounds great, doesn’t it?