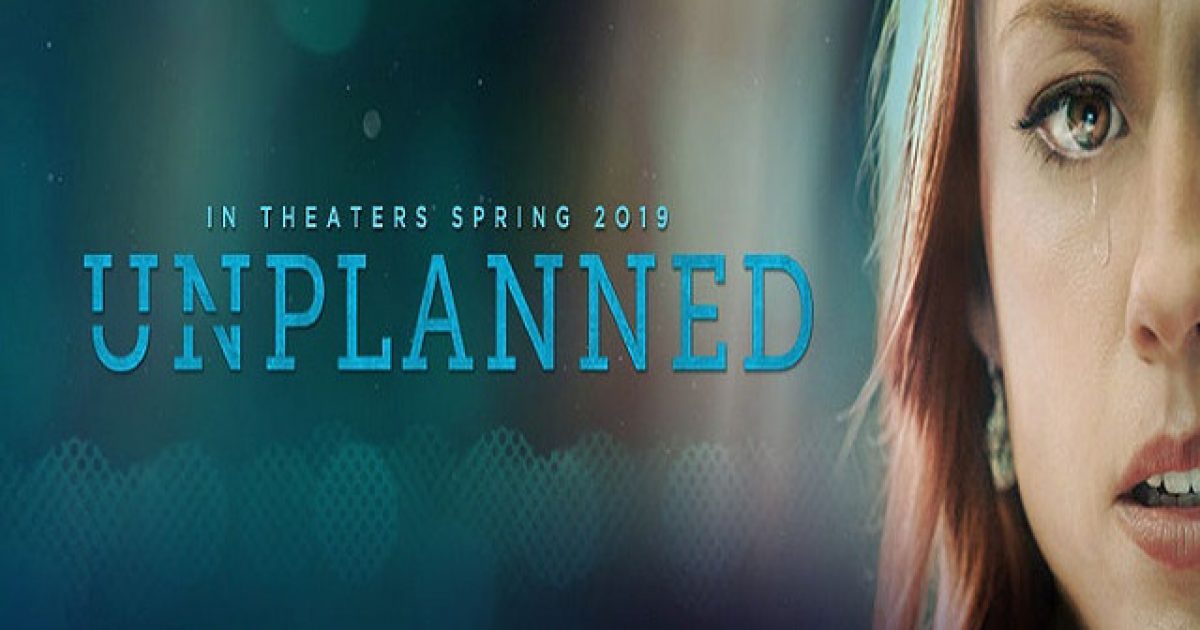 All eyes were on the box office reports Sunday evening to see whether or not the Christian produced pro-life film, “Unplanned” would actually make any money, which points to whether or not there’s an actual audience for material like this out there.

Well, as it turns out, there most definitely is. The film not only exceeded expectations, it made double its projections.

And all of this comes despite the fact that social media attempted to silence the marketing of the film, with Twitter banning the movie’s profile twice.

Many major networks refused to air the marketing for the movie, including USA and shockingly the Hallmark Channel.

The film is distributed by Pure Flix, which is now adding an additional 600 screens to its run, after it pulled an estimated $6,110,000 over the weekend.

The Hollywood Reporter also notes the location of the top box office receipts for Unplanned. Although it is typical for a film to see the biggest revenue in New York City and Los Angeles, Unplanned’s top locations were predictably elsewhere. THR reports the top theater was the AMC Northpark 15 in Dallas-Fort Worth, and among the rest of the top 20 were theaters in places like St. Louis, Nashville… you get the picture.

The film earned an A+ from CinemaScore, and at the time of this posting has a Rotten Tomatoes audience score of 93%. Watch the trailer below.

Hollywood’s major studios have often neglected conservative Christian audiences, despite films like The Passion of the Christ and now Unplanned proving that there’s a lucrative market for entertainment in these realms.

Many of these folks now feel alienated and hated upon by the entertainment industry which mocks their faith on a regular basis, which ends up hurting their bottom line, but that doesn’t stop them from doing it.

If the large number of conservatives got behind producers, directors, actors, and studios that shared their worldview and left the major studio productions, their numbers would convince them to let voices on the right be heard.