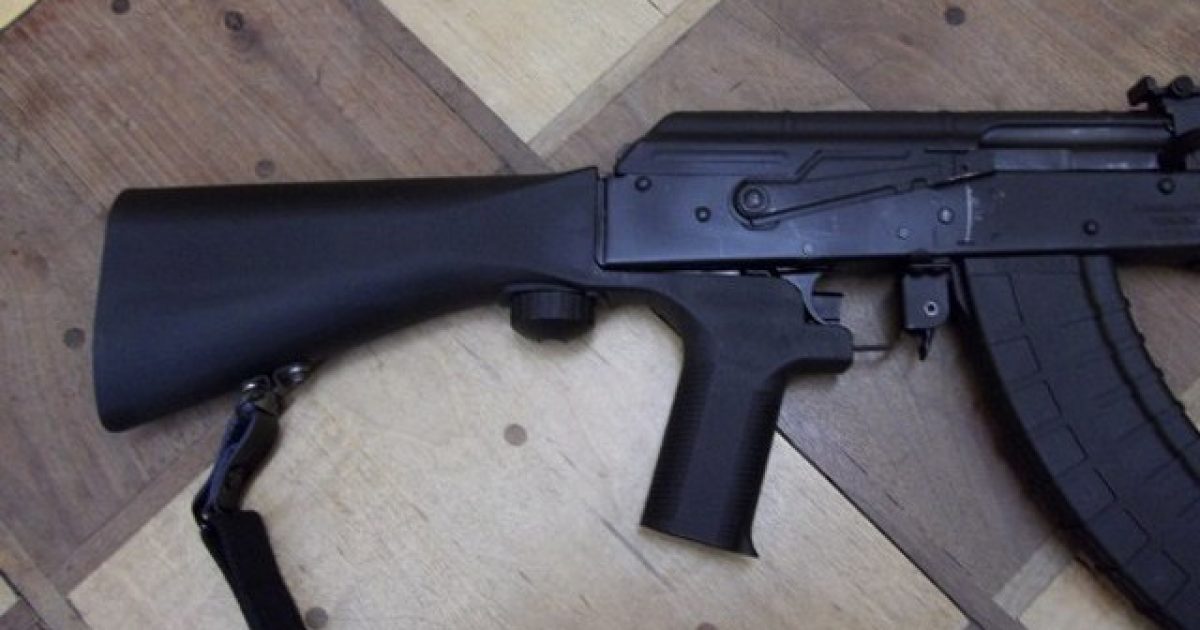 President Trump’s ban on bump stocks officially went into effect on March 26, despite several attempts by hardcore Second Amendment advocates to block the ban in court.

President Donald Trump announced he would ban bump stocks after the device was used in the Las Vegas massacre in October 2017, which left 58 dead and more than 400 injured.

In order to implement the ban without approval from Congress, the federal Bureau of Alcohol, Tobacco, Firearms and Explosives changed the definition of the bump stock accessory to classify it as a “machine gun,” because the device uses the recoil of a rifle to simulate automatic fire.

On Tuesday, Thursday, and Friday, the high court rejected separate requests to hold off on the ban. Friday’s order rejected an appeal from the Firearms Policy Coalition and others, but noted that Justices Clarence Thomas and Neil Gorsuch would have granted their application for an injunction.

Gun rights activists have stated that they will continue to fight the ban. Gun Owners of America legislative counsel Michael Hammond released a statement saying, “GOA will continue to fight the issue in the court system, as the case now returns to the lower courts. We remain convinced that the courts will consign this unlawful, unconstitutional ban to the trash bin of history, where it belongs.”

There are a total of 520,000 bump stocks owned by Americans, and each person who is in possession of one of these accessories could potentially face a 10 year prison stint coupled with thousands of dollars in fines for not destroying or turning in this piece of equipment.

While Trump has done a lot of good things during his time in office, this is definitely not one of them. Getting rid of bump stocks isn’t likely going to make America any safer, nor is not having one going to prevent crazy, evil people from wanting to carry out acts of wickedness against the innocent and defenseless in our country.

At the end of the day it’s an infringement against the Second Amendment and is something that the president and his administration should really reconsider. Only time will tell if that will actually ever happen.