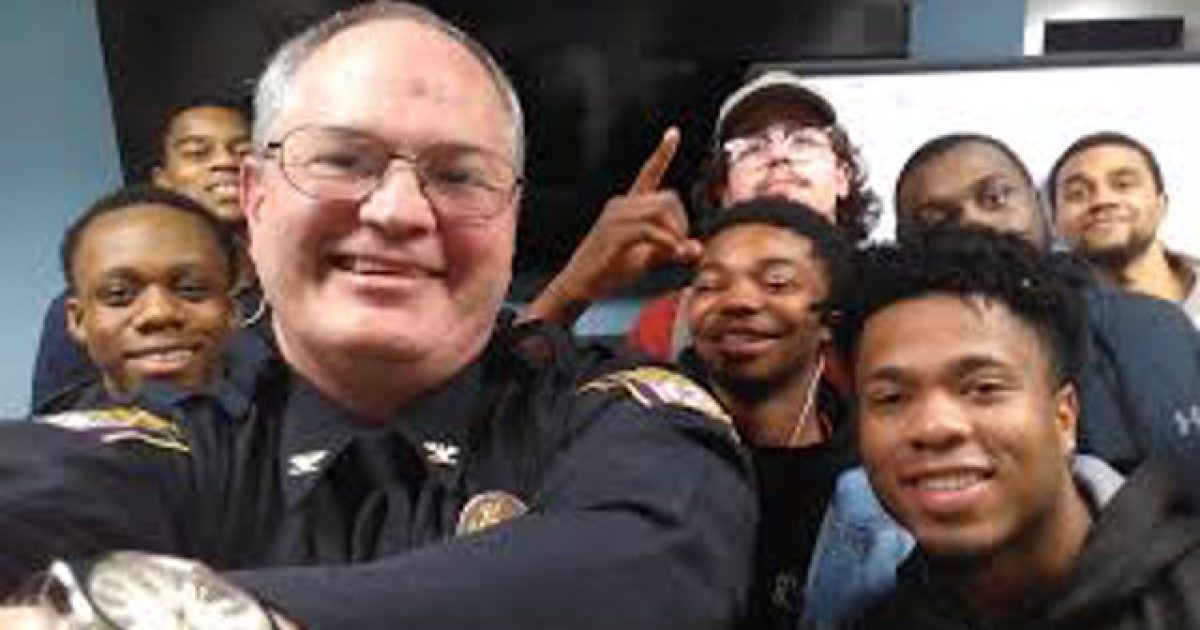 Because in this day and age, if you have a dissenting opinion that goes against our progressive overlords, it’s going to cost you your livelihood.

The whole ordeal started when Hect was appointed to lead the Mount Holyoke College and Smith College shared campus police departments. Then on February 6, Hect announced his new appointment at MHC and Smith on his personal Twitter account, The Daily Wire previously reported.​

Hect’s excitement was short lived because soon after, students investigated his Twitter account, finding a few conservative-leaning tweets that he “liked.” Two tweets were from the National Rifle Association, one wishing followers a Merry Christmas and one stating, “If guns are outlawed, only outlaws will have guns.” Other tweets were from President Trump discussing the border wall and the government shutdown.

The MHC student who shared screenshots of the tweet said it was “unacceptable for someone in charge of keeping any community safe, let alone a campus as diverse as MHC’s, to be publicly displaying his support for hateful regimes and organizations, as well as for individuals who demonize migrants from Mexico or other latin american nations.”

Hect held a forum on March 21 where folks were able to come and ask him questions, most of which focused on his political beliefs and the expression of these beliefs on social media.

Hect stated that he wasn’t a full on supporter of Donald Trump and only liked tweets when the president did something he believed was good, hoping that seeing an increase in likes on these sort of posts would lead to improved behavior from the president.

He also caved to the pressure being applied to him by these angry liberal students, apologizing for liking tweets about the border wall, saying it was a “huge mistake.”

Hect had written an email to the MHC community thanking them for their participation in the forum and outlining some of the major changes he was planning on making to improve the reputation of the campus police, but never got a chance to make these plans a reality.

“Over the past few weeks, members of our community have expressed concerns about the ability of Chief Daniel Hect to develop the level of trust required to engage in community policing,” Stephens wrote in a campus-wide email.

Welcome to the era of political correctness, featuring new rules of etiquette enforced by savage thought police who have zero tolerance for anyone who dares to think outside of the hive mind.

Being a conservative in this day and age is apparently hazardous to the health of your career, especially if you want to work in higher education, which is a complete travesty.

If there’s anywhere in this country where strong conservative influence is needed, it’s academia.

Hect was an exemplary individuals having worked with various police departments for the last 30 years and served as the director of public safety and chief of police at two separate universities in Ohio.

The man is well qualified for the job. He, unfortunately, just believed the wrong things.

This is the kind of America the left wants, folks. One that is wholly unrecognizable to the original vision of what this great nation is supposed to be about.